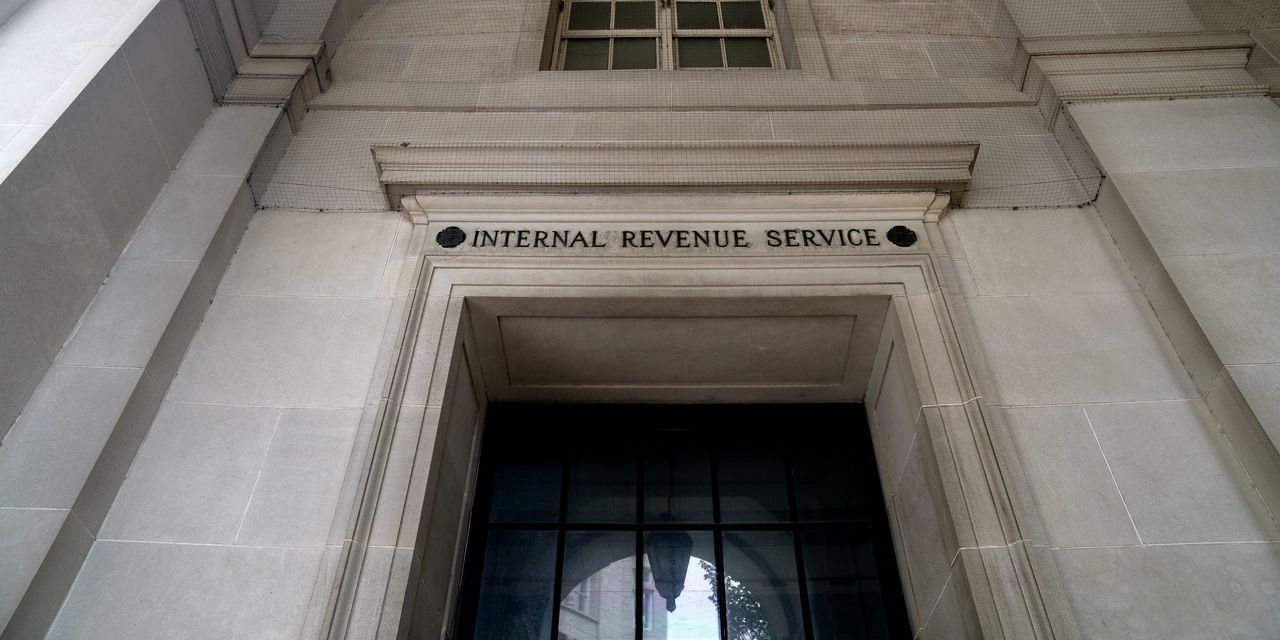 In letters to lawmakers, the administration officials again asked Congress to require banks to report annual inflows and outflows from bank accounts with at least $600 or at least $600 worth of transactions, a proposal aimed at letting the IRS target its audits more effectively. It would generate about $460 billion over a decade to cover the costs of Democrats’ planned expansion of the social safety net and climate-change policies, according to the administration.

A week before Lorraine Twohill applied to engineering school in her native Ireland, she found herself reviewing a brochure about…