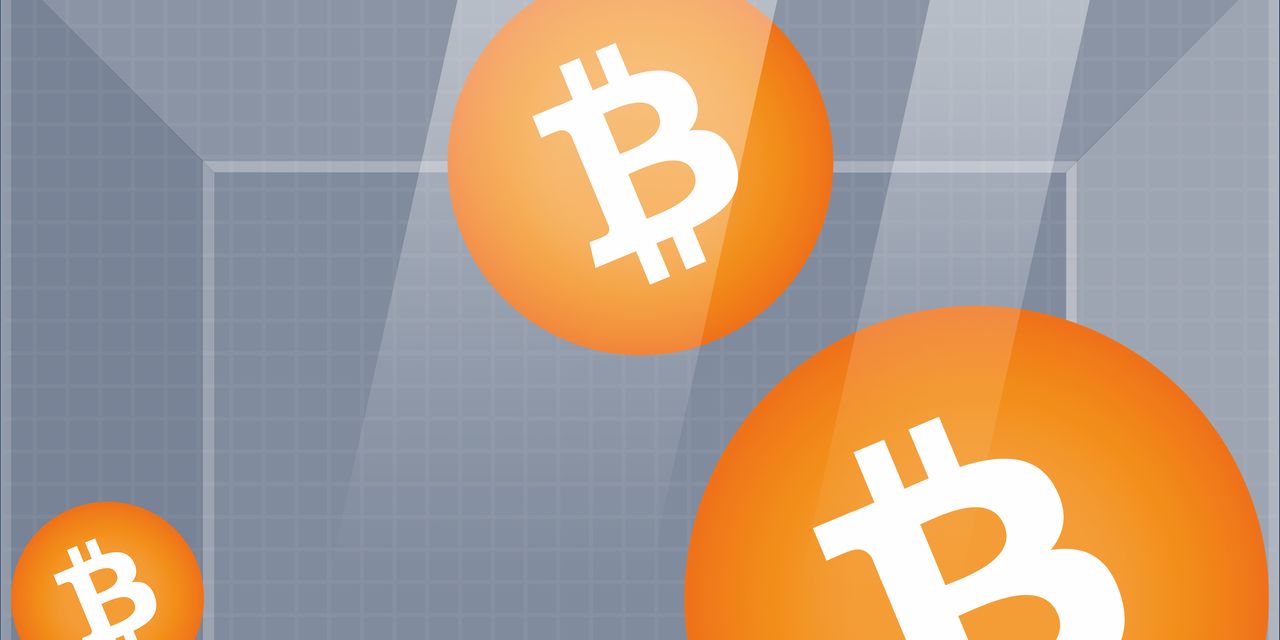 The late summer lull that overtakes Wall Street is even making bitcoin drowsy.

Bitcoin is renowned for its volatility. It more than doubled from January through mid-April, falling about 52% in the next three months and bouncing about 65% from July to August.

So what is keeping bitcoin treading water now? For one, investors are moving to other corners of the crypto market.

Ethereum funds had inflows of $22.4 million in August, according to CoinShares. And funds focused on Cardano —a blockchain platform similar to Ethereum—had inflows of $18.7 million. On Wednesday, Ethereum rose 10% to $3,730, its highest level since May 15. It has quintupled so far this year.

Nonfungible tokens spiked in the spring, and are surging now, drawing money away from bitcoin. NFTs are digital assets similar to bitcoin, with the difference that each is unique.

On OpenSea, the biggest exchange for NFTs, trading volume has been $3.5 billion over the past 30 days, according to data from research site DappRadar. Before August, it had a total of about $1 billion in trading volume since its founding in 2016.

Which factors do you think have most slowed bitcoin’s rise? Join the conversation below.

Also, recently, two blue-chip U.S. companies— Visa Inc. and Facebook Inc. —both took a step into the NFT market. Visa purchased a “CryptoPunks” NFT, and Facebook said it is considering building services for NFTs in its forthcoming digital wallet service.

That is the kind of big-name news that used to drive bitcoin, and it might need to recapture those kinds of headlines to rebuild its momentum.

Bitcoin’s August’s rally didn’t attract many new buyers. The cryptocurrency’s funds had outflows of $61 million in August, according to data from asset manager CoinShares, and outflows in 14 of the past 16 weeks.

In a note, Bret Oliver, an analyst at Momentum Structural Analysis, wrote that bitcoin’s trading pattern since its April high resembles what happened after the 2017 peak.

In 2017, the price reached about $20,000, fell sharply over the next three months, and then spent more than a year in an extended downturn before the next rally started.

This downturn doesn’t necessarily have to last as long as the last one, he said, but he expects the market will be stuck in a range after this year’s selloff before building a new base. That means even if the July low holds, the recovery will be a drawn-out process, Mr. Oliver said.

Write to Paul Vigna at paul.vigna@wsj.com

Initial public offerings can be a little bit like politics: A decent outcome may be when everyone is only a…