Managed by Jean Hynes, the fund seeks long-term capital appreciation by investing in health care stocks with high-quality balance sheets, strong management teams and the potential for new products that may lead to above-average growth in revenue and earnings. 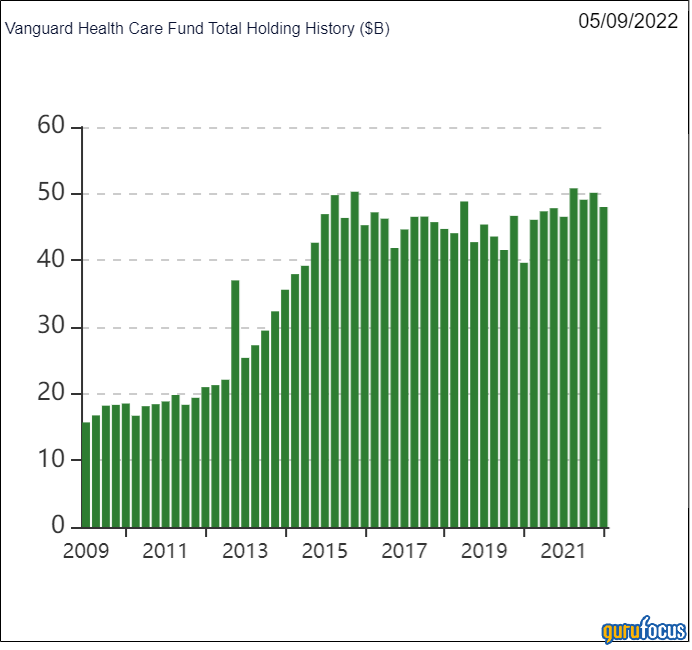 As of March, the fund’s $48 billion equity portfolio contains 107 stocks with a quarterly turnover ratio of 4%.

The health care-oriented fund’s top three industries in terms of weight are drug manufacturers, biotechnology and health care plans, with weights of 38.6%, 19.49% and 14.35%, respectively.

Investors should be aware that portfolio updates for mutual funds do not necessarily provide a complete picture of a guru’s holdings. The data is sourced from the quarterly updates on the website of the fund(s) in question. This usually consists of long equity positions in U.S. and foreign stocks. All numbers are as of the quarter’s end only; it is possible the guru may have already made changes to the positions after the quarter ended. However, even this limited data can provide valuable information.

ZTS, Financial), giving the position a 1.01% weight in the equity portfolio.

Shares of Zoetis averaged $197.72 during the first quarter; the stock is modestly undervalued based on Monday’s price-to-GF-Value ratio of 0.88. 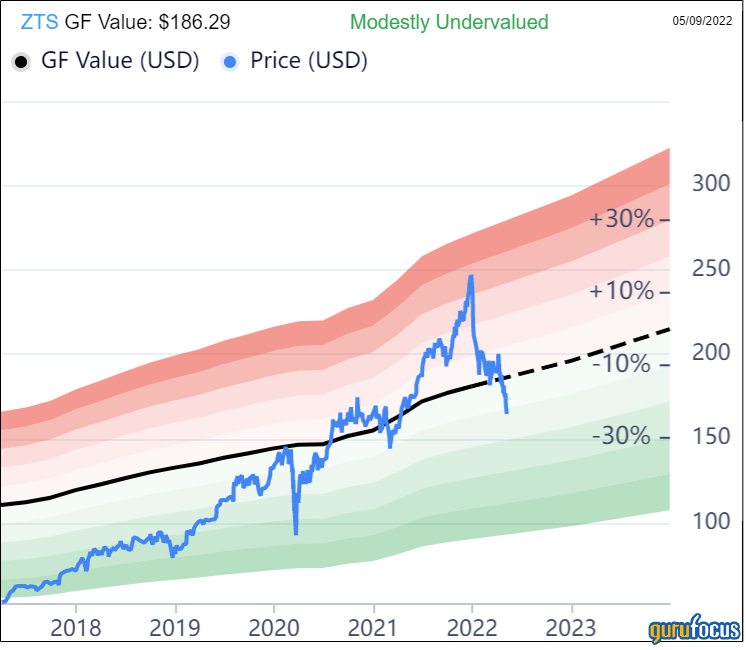 The Parsippany, New Jersey-based drug manufacturer has a GF Score of 98 out of 100, driven by ranks of 10 out of 10 for profitability, growth and momentum despite financial strength and GF Value ranking 6 and 7, respectively. 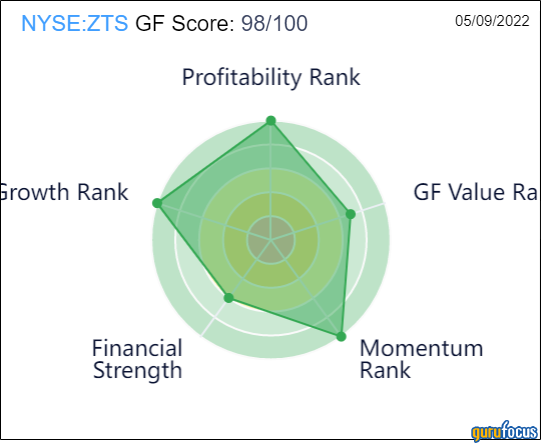 Zoetis’ profitability ranks 10 out of 10 on several positive investing signs, which include a four-star business predictability rank, a high Piotroski F-score of 8 out of 9 and an operating margin that has increased approximately 3.80% per year on average over the past five years and is outperforming more than 96% of global competitors. 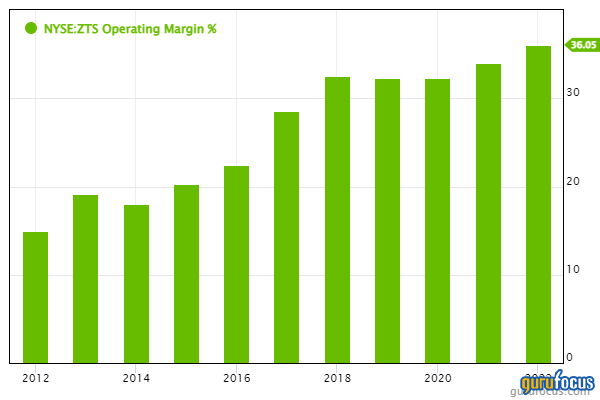 Shares of Daiichi Sankyo averaged 2,570.92 Japanese yen ($19.73) during the first quarter; the stock is modestly overvalued based on Monday’s price-to-GF-Value ratio of 1.24. 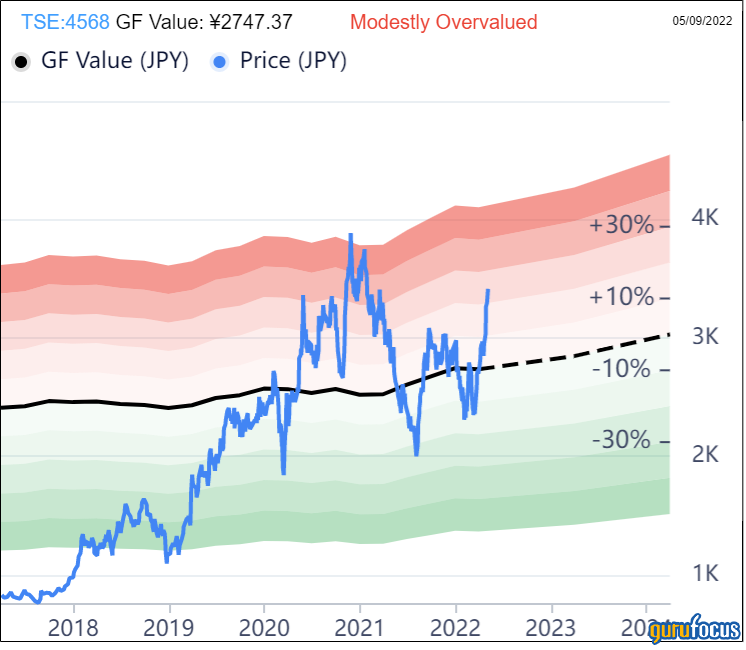 The Japanese pharmaceutical company has a GF Score of 77 out of 10, driven by a momentum rank of 10 out of 10 despite having a rank of 7 out of 10 for financial strength and profitability and ranks below 5 for growth and GF Value. 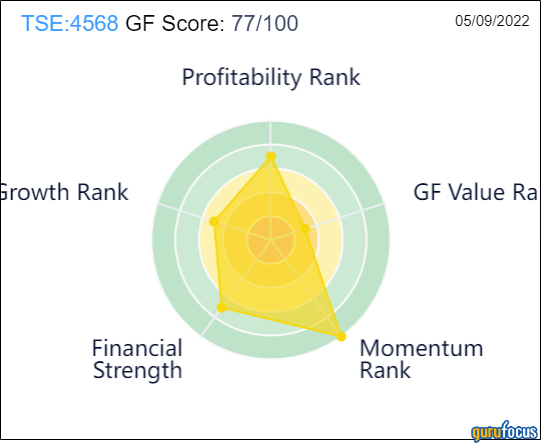 Shares of Elanco Animal Health averaged $26.62 during the first quarter; the stock is significantly undervalued based on Monday’s price-to-GF-Value ratio of 0.64. 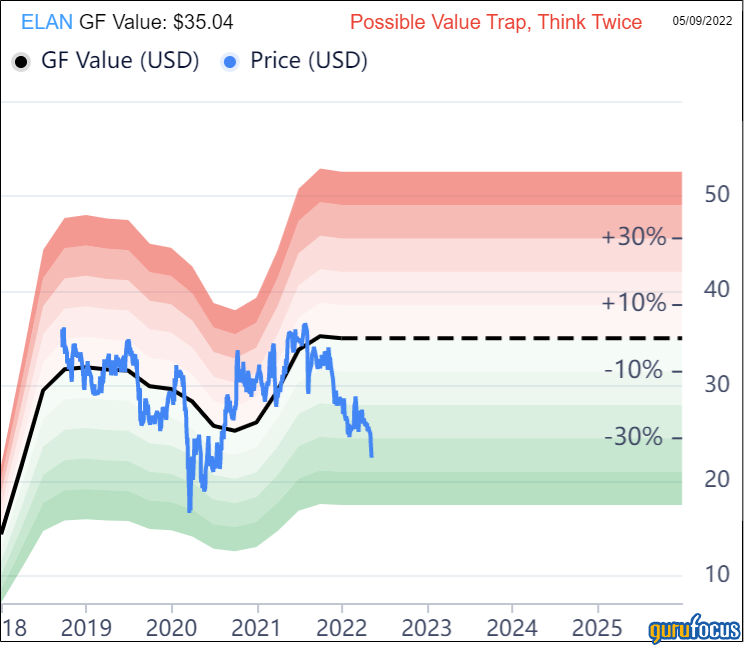 The Greenfield, Indiana-based animal health company has a GF Score of 66 out of 100. Although the company’s GF Value ranks 8 out of 10, Elanco has a growth rank of just 2 out of 10 and ranks between 4 and 5 for profitability, financial strength and momentum. 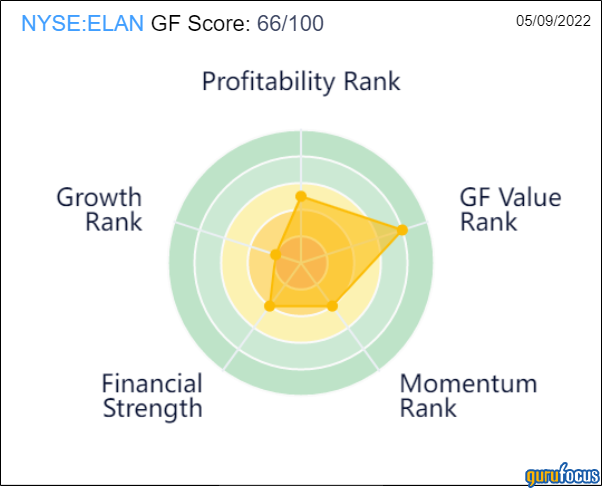 Shares of Bristol-Myers Squibb averaged $67.12 during the first quarter; the stock is fairly valued based on Monday’s price-to-GF-Value ratio of 1.04. 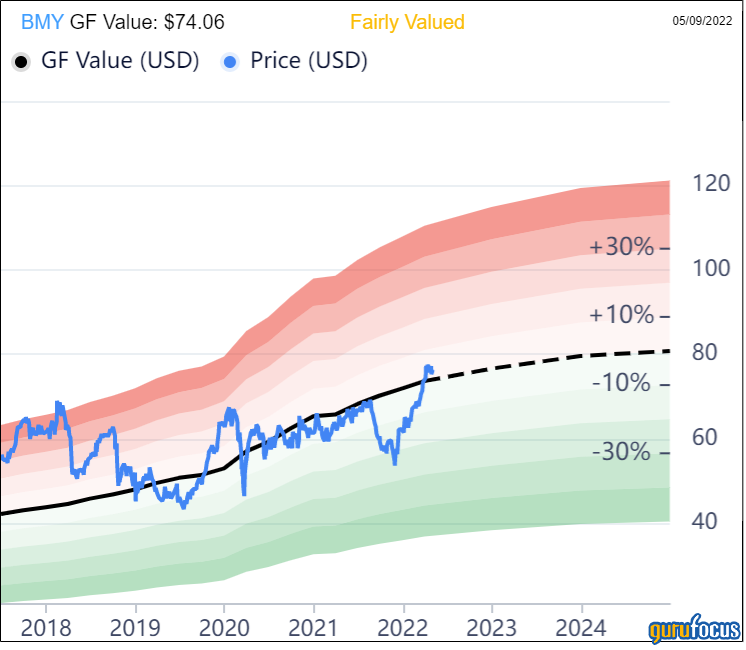 The New York-based drug manufacturer has a GF Score of 88 out of 100, driven by ranks of 8 and 9 for profitability and growth, respectively, despite having a rank between 5 and 6 for financial strength, GF Value and momentum. 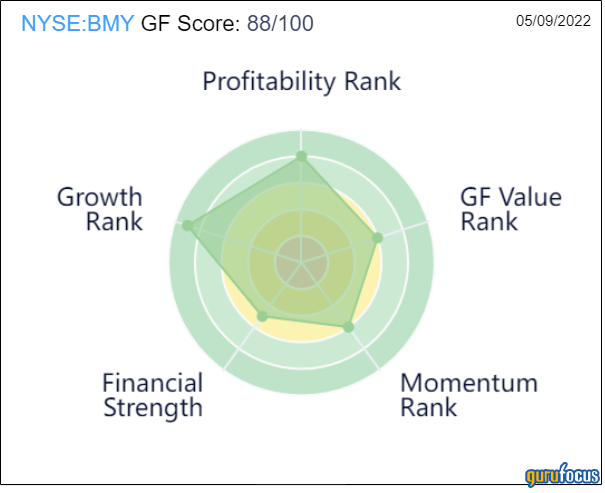 Shares of Anthem averaged $456.86 during the first quarter; the stock is modestly overvalued based on Monday’s price-to-GF-Value ratio of 1.13. 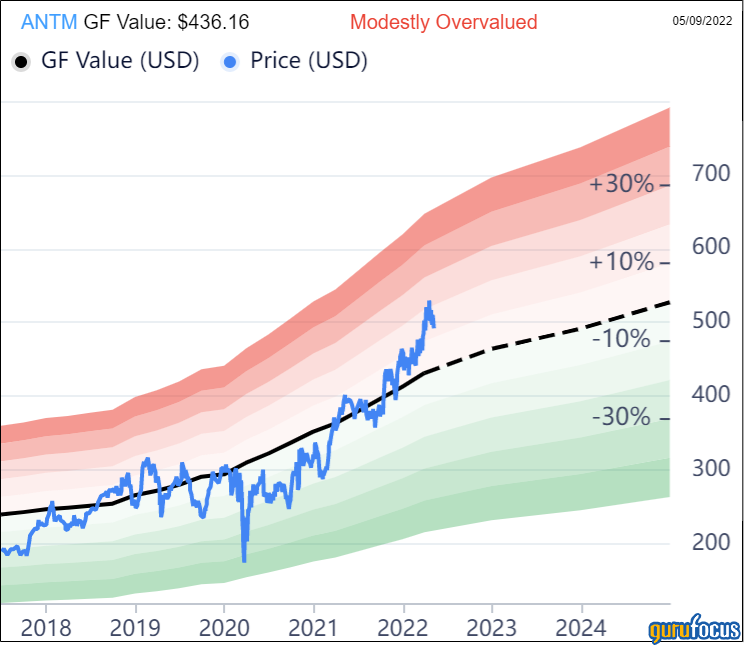 The Indianapolis-based health care plans company has a GF Score of 92 out of 100, driven by ranks of between 9 and 10 for profitability and growth, respectively, despite financial strength, momentum and GF Value ranking between 5 and 6. 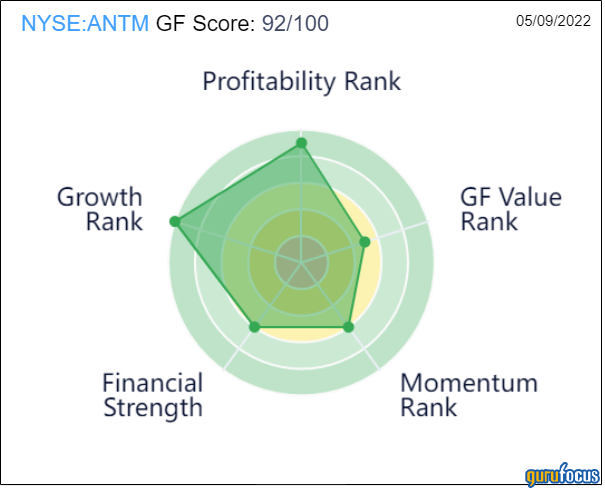 Coatue Management recently disclosed its 13F portfolio updates for the third quarter of 2021, which ended on Sept. 30. Founded…

Global businesses are moving their information technology workloads at a rapid pace to the cloud. The global cloud computing market…