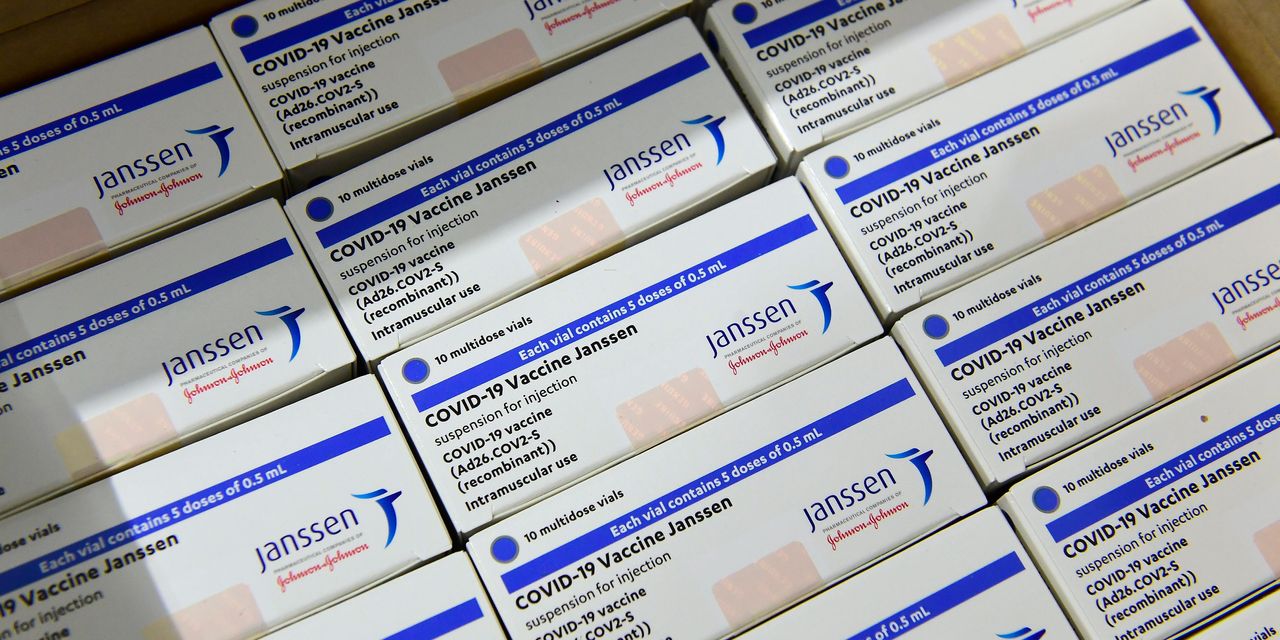 The federal government’s recommendation to pause the use of Johnson & Johnson ’s Covid-19 vaccine will remain in place after an advisory panel put off a vote on how to move forward with the shots following reports that a small number of recipients developed life-threatening blood clots.

The Advisory Committee on Immunization Practices, or ACIP, said Wednesday it doesn’t have enough information yet about the risk of these unusual side effects to determine whether the vaccine should be continued, discontinued or recommended only for certain groups of the population.

The ACIP expects to meet again in another week or two to revisit the issue. U.S. health officials on Tuesday recommended that use of the J&J vaccine be paused while they investigate.

The ACIP, which advises the Centers for Disease Control and Prevention on vaccination policy, met to review clinical data gathered to date on six women between the ages of 18 and 48 years old who developed clots in vessels draining blood from their brains and in some cases other parts of the body after receiving J&J’s vaccine.

One 45-year-old woman died. Three others remain in the hospital, two of whom are intensive care, the CDC said. The remaining two have been discharged from the hospital.

U.S. will have third act of coronavirus and it will likely be ‘more pervasive,’ Dr. Scott Gottlieb says

The U.S. has not yet had a “true second wave” of the coronavirus and the country could see a resurgence…

The U.S. economy continues to recover from the downturn caused by the coronavirus pandemic, according to business surveys that show…