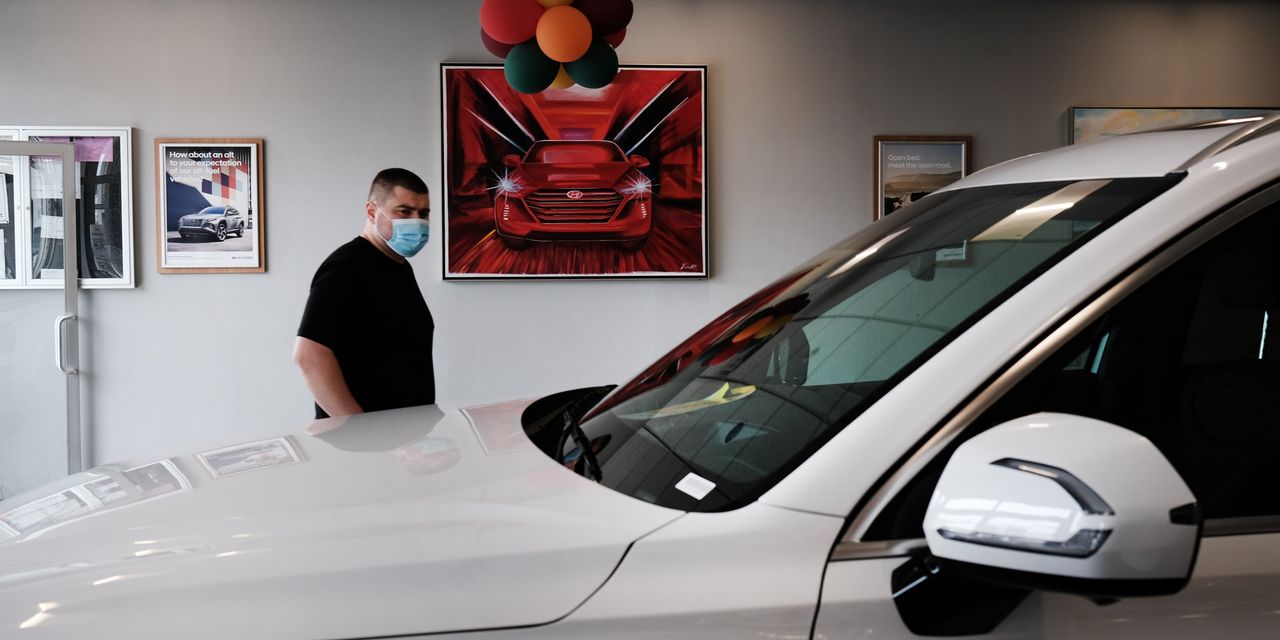 U.S. consumer confidence increased in October following three months of declines, as the wave of Covid-19 cases due to the Delta variant started to ease.

The consumer confidence index increased to 113.8 in October from a revised 109.8 in September, according to data from the Conference Board released Tuesday. The indicator came in above the 108.0 estimate from economists polled by The Wall Street Journal.

The rise in confidence can be attributed to Americans’ easing concerns over Covid-19, said Lynn Franco, senior director of economic indicators at the Conference Board.

Short-term inflation concerns rose to a 13-year high, but consumers indicated they planned to spend on big-ticket items in the final quarter of this year, Ms. Franco added. “The proportion of consumers planning to purchase homes, automobiles, and major appliances all increased in October—a sign that consumer spending will continue to support economic growth,” she said.

Almost half of the respondents also said they planned to take a vacation in the next six months, the highest level since the pandemic hit in March of 2020.

Consumer confidence hints at Americans’ willingness to spend on goods and services, a major driver of the U.S. economy. Confidence rose to almost pre-pandemic levels over the spring, but later waned amid the spread of the Delta variant, which has weighed on Americans’ mood in the past few months.

Economists say a decline in Covid-19 cases should bolster consumer confidence in the months ahead, but persistent shortages of goods, delivery delays and rising prices into the holidays season could hurt sentiment.

Movie theaters, thrashed by the pandemic, received some hope after New York Gov. Andrew Cuomo announced they could start to…