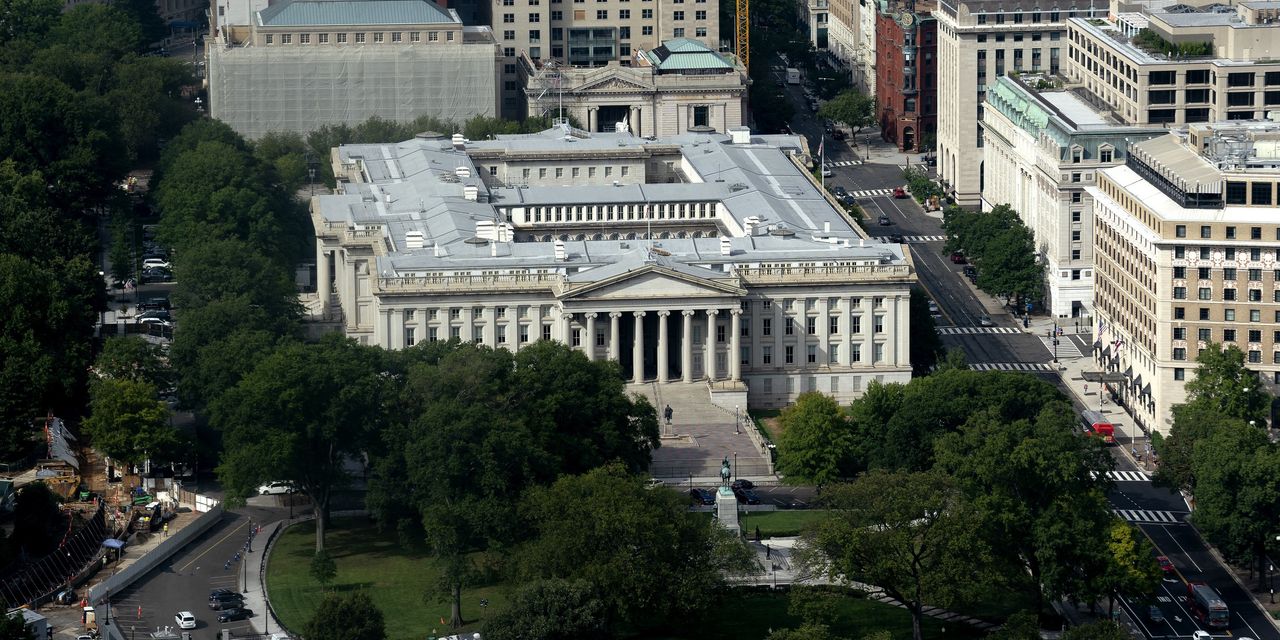 Selling in U.S. government bonds continued Friday, pushing the 10-year Treasury yield above 1.6% for the first time since early June, after investors shrugged off a lackluster September jobs report.

Friday’s report showed that the economy added 194,000 jobs in September, well below economists’ expectations for a gain of 500,000 jobs. Still, job gains in August were revised upward to 366,000 from the previous estimate of 235,000, causing some analysts to say that the report wasn’t as bad as it would have been otherwise.

Heading into the jobs report, the major question for investors and analysts was whether the data would be strong enough for the Federal Reserve to stick to its plan to start reducing bond purchases as early as November.

Fewer bond purchases from the central bank could put some upward pressure on Treasury yields, according to analysts. Many investors also think that starting the tapering process would represent the first step toward the central bank raising short-term interest rates above their current level near zero, a step that could have an even larger impact on bond prices.

Despite the disappointing labor data, some analysts said that they still expected the central bank to stick to its tapering plans.

The payroll number came “just under the 200k figure that many had suggested was the minimum for tapering,” Ian Lyngen, head of U.S. rates strategy at BMO Capital Markets, wrote in a note to clients. However, the upward revisions to previous months “should be more than sufficient to keep tapering on schedule for the November announcement.”

Yields on shorter-term Treasurys, which are especially sensitive to changes in monetary policy, also rose Friday. The yield on the 5-year Treasury note settled at 1.047%, its highest close since February 2020, compared with 1.019% Thursday.

Treasury yields have climbed sharply in recent weeks following the Fed’s September policy meeting, at which officials strongly signaled they were ready to start dialing back pandemic stimulus as long as the economy continued to recover in line with their expectations.

Recent selling in bonds has rippled across markets, driving gains in the dollar and declines in tech shares. The pattern is similar to what happened in the first quarter of the year, when yields climbed even more sharply. In that case, though, tech shares did eventually stabilize even before yields started falling again.

Write to Sam Goldfarb at sam.goldfarb@wsj.com

Capital One Is Latest Bank to Ditch Overdraft Fees

Capital One Financial Corp. said it will stop charging customers overdraft fees, making it one of the largest banks to…

Toyota and BMW aren’t telling Tesla-obsessed investors what they want to hear about electric vehicles. Investors may be the ones…