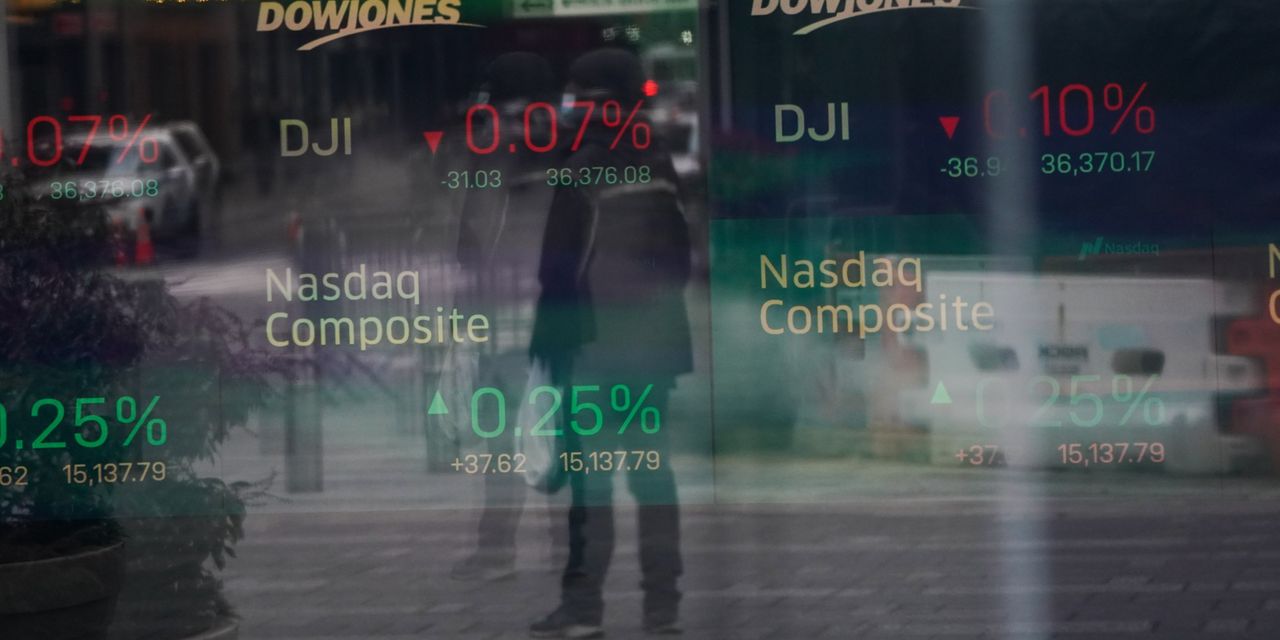 The January effect is a theory in financial markets that has existed for 50-plus years. It states that stocks and other assets seem to go up the most in the first month of a year.

But a closer look shows that, for stocks at least, the reverse has been true for the past 20 years. Since January 2000, on average, if you bought U.S. or international stocks at the beginning of the month and sold at the end, you have actually lost a considerable amount of money.

Surprisingly, however, the January effect continues to hold true for fixed-income securities. Since 2000, if an investor had been buying bonds in January, the return for that one-month period on average was 0.20 percentage point greater than the average return for any other month of the year. This may not seem like much, but in the bond market, where it is a game of inches, this is a significant amount.

To implement this study, my research assistant Kevin Mocknick and I gathered return data for all mutual funds going back to 1950. We then separated all funds by their investment strategy and allocation: U.S. large-cap, U.S. small-cap, U.S. value stocks, U.S. growth stocks, international equity and fixed income (bonds). With these partitions, we then looked at the average return in each grouping during the month of January and the average return in all other months (February through December).

The first finding is that from 1950 to 1999, the January effect was considerable. For instance, if you were to buy large-cap stocks in January, you averaged a 1.89% return in this one month. If you held for the rest of the year, you averaged only a 1.02% return each month after January. This amounts to a 0.87 percentage-point difference. For small-cap equities this difference jumps all the way up to 1.82 percentage points.

Buying stocks at the start of January thus was a hugely profitable strategy. Another way to benefit from the January effect during that period would have been to use leverage (or buy on margin) to overweight your portfolio to stocks the first month of the year.

Theories as to the causes of the January effect, when it was still a boost to stock returns, include such phenomena as portfolio rebalancing due to taxes, or investors putting their end-of-year bonuses to work in the stock market to start the year.

Yet starting in 2000, the January effect for stocks has reversed. If you were to buy large-cap equities at the start of January over the past 20 years, your average return at the end of the month was a negative 0.53%. And compared with average returns for the other months of the year during this period, the return on equities for January lagged behind by an average of 1.39 percentage points. For all classes of equity, January on average has become a losing month. And this January looks to be starting on the same path; as of Friday, the S&P 500 is down 1.9% to start the year.

The one holdout is fixed income. Bond-fund investments during January over the past 20 years averaged a one-month return of 0.53%. If you held for the rest of the year (February through December) you would have averaged a monthly return of 0.33%. This amounts to a difference of 0.20 percentage point.

If you are looking to get ahead of other investors in the bond market, it appears that buying early in the year is a strategy that pays off.

Dr. Horstmeyer is a professor of finance at George Mason University’s Business School in Fairfax, Va. He can be reached at reports@wsj.com.

Asian stocks fell while U.S. equity futures and European indexes rose, as investors mulled the economic implications of a new,…

Study-materials provider Chegg aced the pandemic last year as many students moved to online learning for the first time. But…