WASHINGTON—U.S. businesses are panning the Biden administration’s new China trade policy, saying it fails to provide the tariff relief they expected for importers who lack cost-effective alternatives to Chinese products.

The complaints are coming from companies that rely on Chinese electronic components and other parts to manufacture goods, from retailers that import shoes and skirts from China, and from people including Michael Mojica, who owns a camping-gear company in Englewood, Colo.

Mr. Mojica’s Outdoor Element LLC sells carabiners, panhandles and other equipment that he designs and has manufactured in China. He said his profits have been cut sharply by having to pay the 25% import tariffs, forcing him to dip into his retirement savings to handle the bills.

Should the Biden administration expand the list of goods eligible for relief from tariffs? Join the conversation below.

“Tariffs are just burdens on Americans’ backs,” he said. “It’s either small businesses paying it, which I am right now, or passing it to consumers so they are paying it.”

The tariffs were imposed by the Trump administration, which gradually expanded the levies to cover most imports from China.

The Biden administration has kept the tariffs in place and, following a long-awaited review, U.S. Trade Representative Katherine Tai said last week that the levies will continue for now.

For importers, the news was mixed. On the positive side, Ms. Tai said her office would again allow companies to appeal for exemptions from tariffs, a process that had mostly expired by the end of last year.

The Office of the U.S. Trade Representative said it would consider granting exclusion waivers on 549 product categories, a fraction of the more than 2,200 items that were eligible for tariff relief earlier in the Trump years. Their beneficiaries were mostly smaller businesses, according to trade experts.

Various types of importers submitted requests for tariff exclusions to USTR, but most were denied 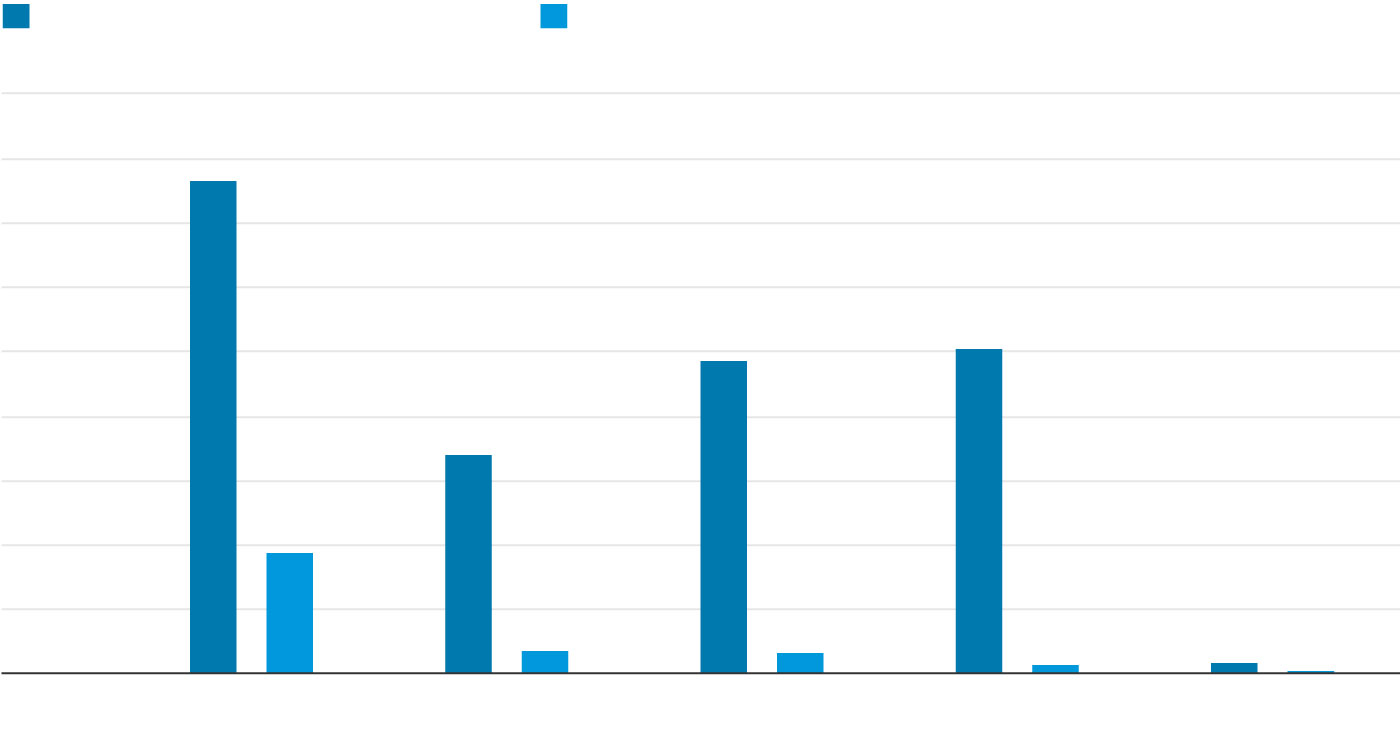 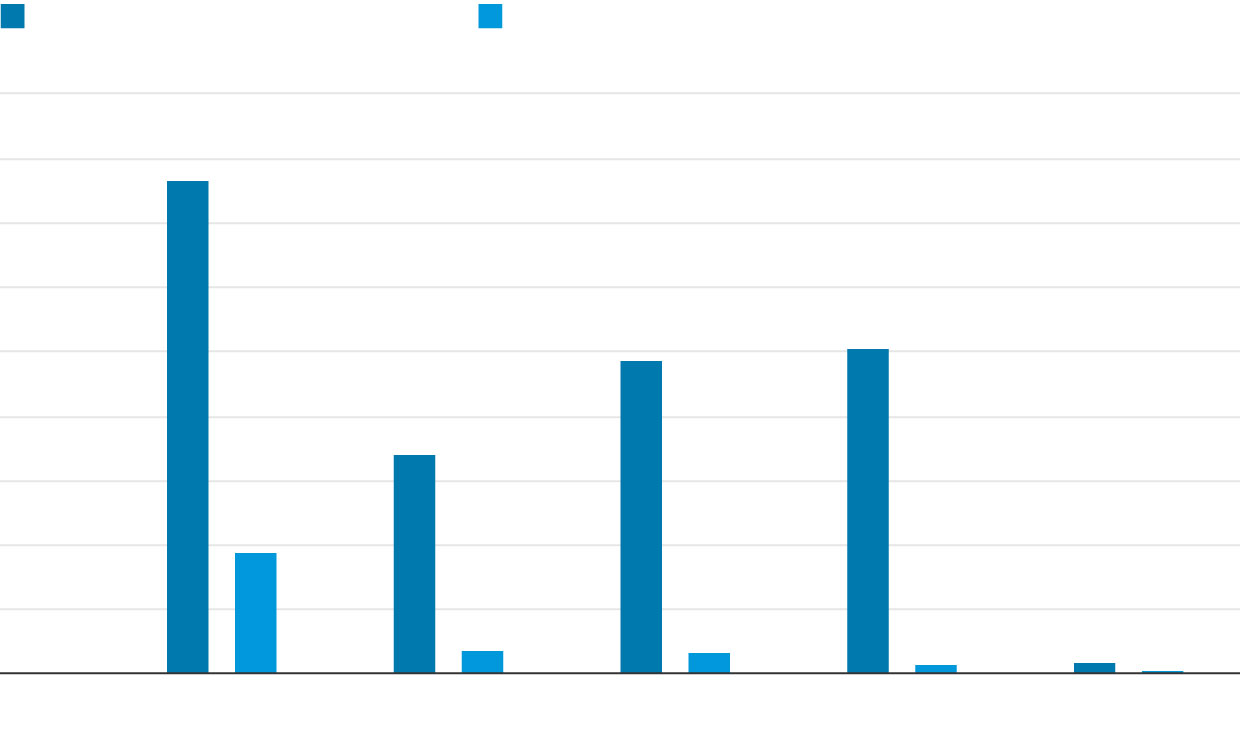 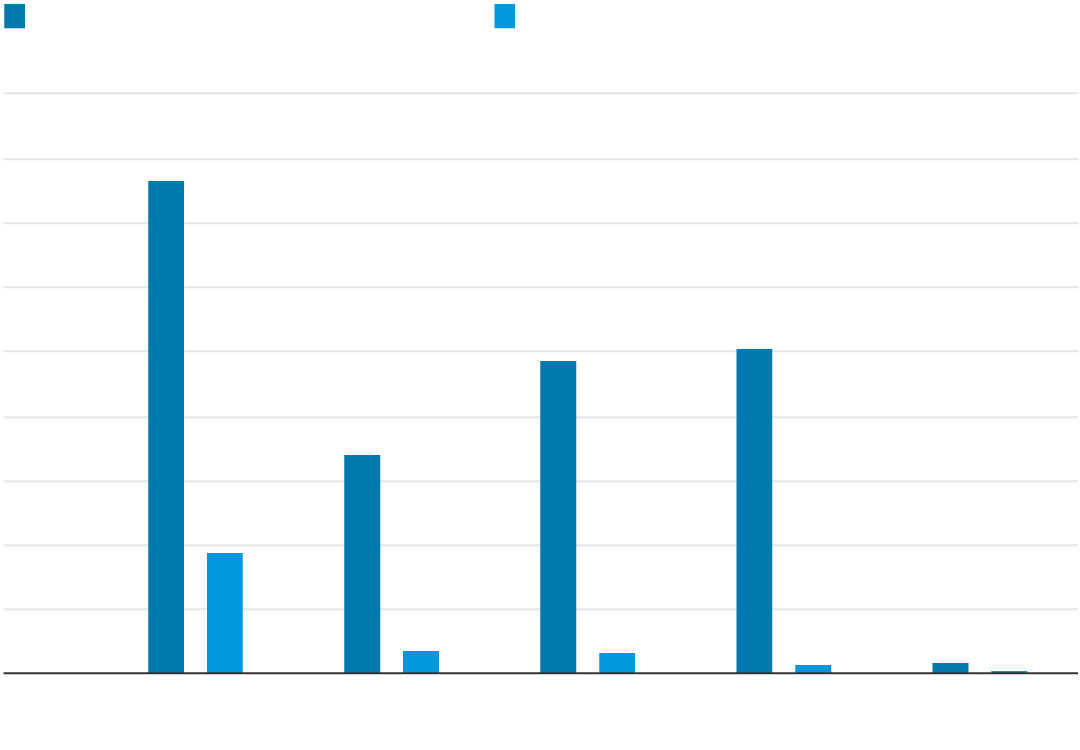 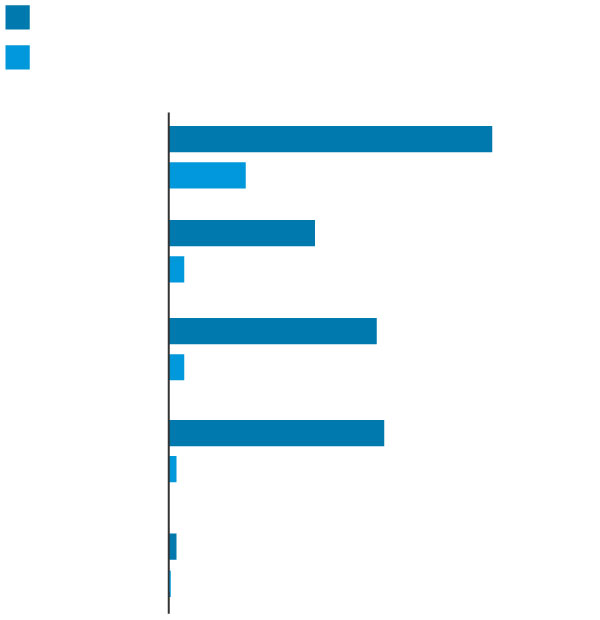 Mr. Mojica, for example, said a tariff waiver his company initially received for some products expired in March 2020 and wasn’t included in the new list of products eligible for extensions.

Industry groups had hoped the Biden administration would expand the waiver program.

“It’s disappointing that the administration didn’t go much further,” said Stephen Lamar, chief executive of the American Apparel and Footwear Association. “There are a number of other exclusions that are not on the table anymore.”

China is by far the most important manufacturing hub for the U.S. apparel industry, which relies nearly entirely on imported products. China accounted for 36.6% of apparel imports by volume in 2020, more than twice the shipment from Vietnam, the No. 2 supplier, according to the association. Nearly two-thirds of imported footwear came from China.

Manufacturers, meanwhile, buy a variety of metals, chemicals, semiconductors and other products from China to make goods in U.S. factories.

“Manufacturers would like to see more opportunities to seek tariff relief and not just for those expired and extended exclusions,” said Ken Monahan, vice president of international economic affairs at the National Association of Manufacturers.

In outlining the China trade policy last week, Ms. Tai said her office would keep open the possibility for additional exclusions. The Office of the U.S. Trade Representative didn’t provide comment on the complaints from importers.

Ms. Tai has emphasized what she calls a “worker-centric” trade policy, aimed at putting the interests of U.S. workers first.

Ted Murphy, a trade lawyer at Sidley Austin LLP, said it is surprising that the USTR didn’t set up a new tariff program to reflect that priority. “It’s striking that they are focusing on exclusions that in essence the Trump administration approved twice,” Mr. Murphy said. “One would think they might want to apply a more ‘worker-centric’ lens to this.”

The U.S. and China began late last week to re-engage on trade issues with a virtual meeting between Ms. Tai and Chinese Vice Premier Liu He. During that meeting the Chinese side pressed again for the U.S. to lift the tariffs.

The tariff-exclusion process came under criticism during the Trump administration. Since the process was first being implemented in 2018, the USTR was inundated with requests.

Companies described the process as cumbersome and opaque. Many said they were unsure what information the USTR really wanted to evaluate or the best way to file. One company filed more than 10,000 individual requests. Many companies were left in limbo for months as they awaited decisions.

A complete list, with links, of every article from the day’s Journal.

When those decisions came, companies said they had no idea why some requests were granted and others weren’t.

The process eventually sparked an investigation from the U.S. government’s watchdog agency, the Government Accountability Office. In a July report, the GAO faulted the USTR, saying that the agency didn’t fully document its procedures and that it performed many steps in the exclusion review inconsistently.

Some companies have identified examples in which the tariffs have inadvertently helped Chinese companies at the expense of their U.S. competitors, such as when there is a levy on an item that a U.S. company uses in its supply chain, but no tariff on the finished goods made by a Chinese company.

The USTR said it would evaluate requests for waivers during a 50-day comment period starting Tuesday, focusing on whether the particular product remains available only from China and whether the tariffs cause severe economic harm to U.S. interests, including small businesses, jobs, manufacturing output and critical supply chains.

Reinstated exclusions will be applied retroactively to the start of the comment period.

Write to Yuka Hayashi at yuka.hayashi@wsj.com and Josh Zumbrun at Josh.Zumbrun@wsj.com

‘Hamilton,’ ‘Wicked’ and ‘The Lion King’ to kick off Broadway reopening on Sept. 14

Tyson Fury (left) and Deontay Wilder exchange punches during their fight for the WBC heavyweight championship on October 9, 2021…