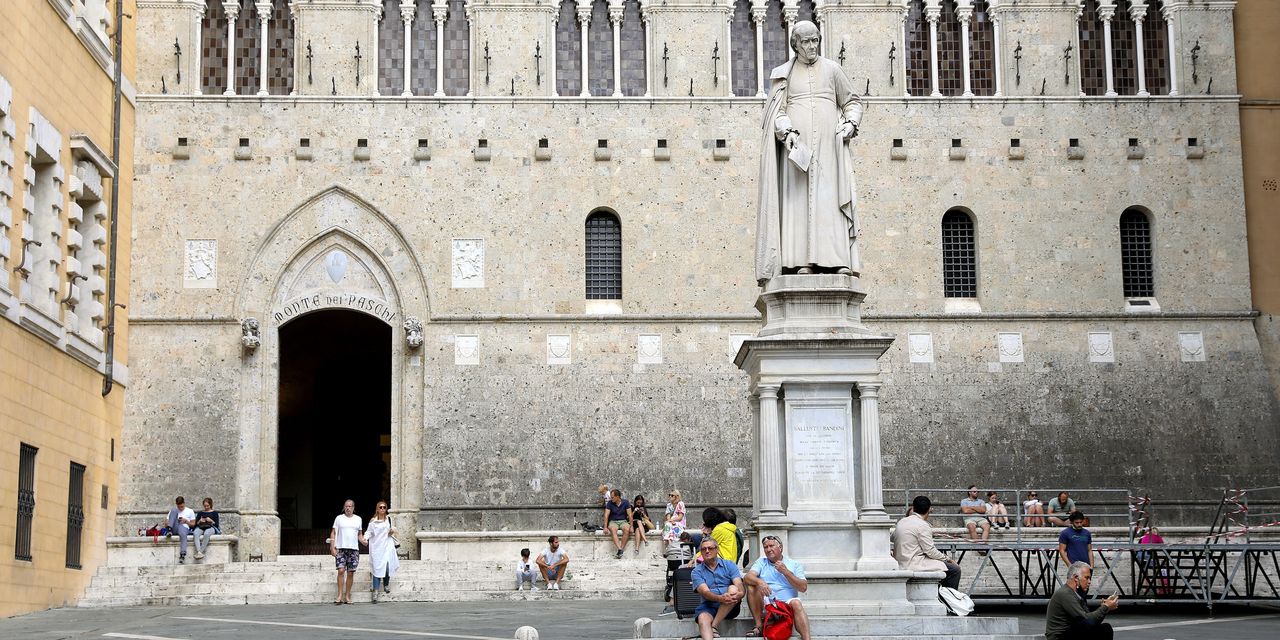 The collapse of the negotiations is a blow to the government headed by former European Central Bank President Mario Draghi, which needs to reprivatize the bank by April under an agreement struck with European authorities when Rome rescued the Tuscan bank in 2017.

UniCredit, headed by mergers and acquisitions banking veteran Andrea Orcel, entered into exclusive talks with Italy’s Treasury over Monte dei Paschi this summer. UniCredit agreed to negotiate on the acquisition only of selected parts of the bank, excluding many sectors of the business such as its central offices, parts of its loans including all soured loans and many branches in Italy’s south.

At the time, UniCredit said it would only pursue a deal that had no impact on its capital position. It also required that it be shielded from the multibillion-euro legal costs stemming from the Tuscan bank’s numerous ongoing litigations.

But UniCredit and the government came to odds over how much new capital would have been needed to make the deal palatable to UniCredit. The Milan-based bank asked the Treasury to recapitalize Monte dei Paschi with more than 7 billion euros, equivalent to $8.15 billion, for the deal to go through, while the Treasury was willing to pay only up to €5 billion, according to one person familiar with the talks.

The new money would also have been needed to pay for the cost of the exit of as many as 7,000 Monte dei Paschi employees, or around one-third of the bank’s workforce.

Mr. Draghi took over as prime minister this year with a mandate to revive Italy’s economy, which has barely grown in the past two decades. To do so, he is determined to use his short time in power—he has at most a year and a half left in office—to push through a few changes he deems overdue.

These include a number of structural reforms to modernize Italy’s economy as well as making painful decisions about companies such as Monte dei Paschi that have long been a drag on growth.

Many Italian politicians complained that the terms requested by UniCredit would have resulted in a “fire sale” of the Siena-based bank, at an excessive cost to the Italian government.

But the collapse of the talks with UniCredit leaves Rome with little time to find a solution for the lender.

UniCredit has been the only suitor that seriously considered the purchase of the Tuscan bank so far.

Monte dei Paschi, whose history stretches back to its founding in 1472 during the days of the Italian Renaissance, has been a festering wound of Italy’s financial system for more than 10 years.

During this period, the bank has been hit by mounting bad loans, a chronic lack of profitability, a legal scandal that blackened its reputation and a very costly, ill-fated acquisition of a rival Italian bank.

Once the third-largest bank in Italy, Monte dei Paschi became the poster child for the problems in European banking. It put itself up for sale in 2014 but failed to find a suitor.

After the bank teetered near failure for years, Rome stepped in to nationalize it, spending €5.4 billion, equivalent to more than $6 billion at the time, promising European regulators it would resell the bank by early 2022.

Back in 2013 it seemed like a 3-D printer was about to become your next home appliance. That hasn’t happened,…

Zoom Is Getting Back to Business

Zoom’s position as a perceived leader in video communications should boost its business-sales prospects. Photo: Tiffany Hagler-Geard/Bloomberg News Subscribe By…