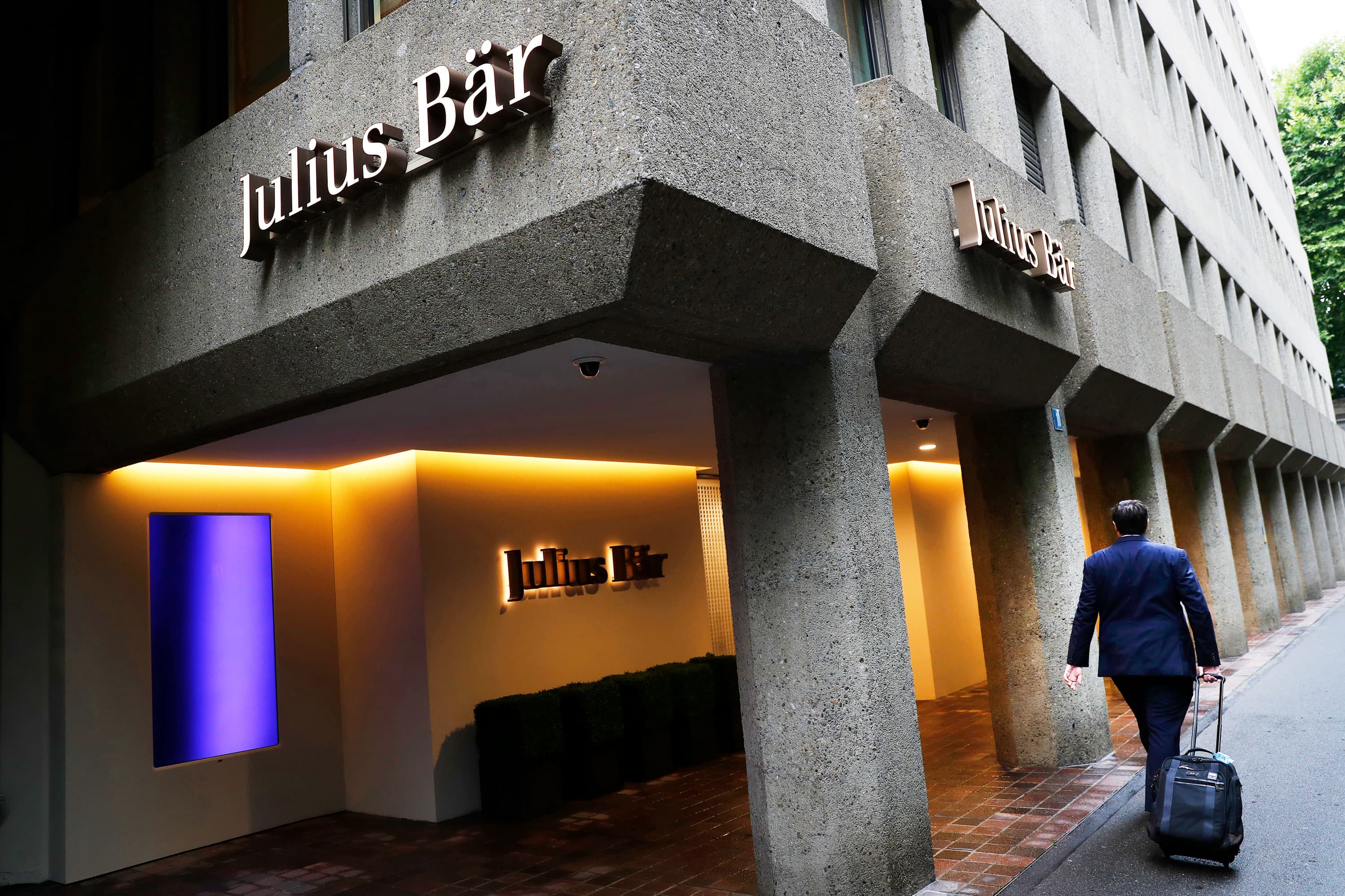 The large Swiss bank Julius Baer on Thursday received a deferred prosecution agreement from federal prosecutors and agreed to pay a criminal fine and forfeiture of about $80 million for money laundering conspiracy charges related to corruption involving the international soccer oversight body FIFA.

The deal means that Julius Baer will not face trial or criminal punishment in the case if the bank abides by the terms of the agreement for the next 42 months.

The agreement was announced in Brooklyn federal court during an arraignment hearing for the bank, which was formally charged with money laundering conspiracy.

A bank official, appearing during the virtual proceeding, pleaded not guilty to the case, and told a judge it was agreeing to the deferred prosecution deal.

The terms of that deal include the admission by the bank that the criminal allegations against it are true and accurate, and that they can be used against Julius Baer in other proceedings.

Julius Baer in November took a provision of nearly $80 million on its books to cover what the bank expected to pay in fines after agreeing in principle with the U.S. Department of Justice to the deferred prosecution agreement.

Julius Baer is Switzerland’s third-largest bank. According to a Reuters report last year, the bank had been cooperating with the DOJ’s probe of alleged money laundering and corruption involving FIFA officials and affiliates.

In March, Swiss regulators announced they would lift an acquisition ban they had imposed on Julius Baer related to the bank’s failures to prevent money laundering by its clients.

NHL could net over $600 million for rights package, but it needs NBC

WASHINGTON—Three employees of AT&T Inc. T 2.42% selectively shared information about smartphone sales in 2016 to analysts who then lowered…