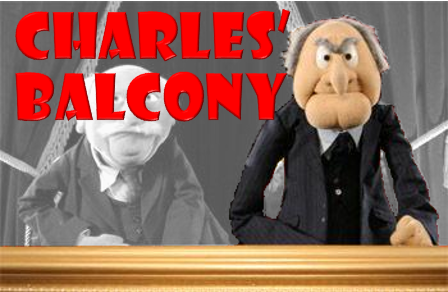 Last month, in “A Leap of Faith – MICUS Chicago 2021,” we noted that Morningstar’s CEO Kunal Kapoor recently described US equities as “one of the greatest bull markets.” The statement looks past March 2020, of course. Similarly, many who discuss the great bull markets of the 1980s and 1990s, don’t acknowledge the sudden decline of October 1987, so-called “Black Monday.”

Basically, both retractions were so short, each just three months, they just get lumped in with the long-term gains of the adjacent bull markets, ex post, of course.

We last discussed the six market cycles US equities have experienced since 1960 (or nine since 1926) in “A Thirty Year Proposition,” published September 2020. Here’s an update of its key cycle table through September 2021:


You can see the shortness of the bear markets of 1987 and 2020. In response, we’ve added two new evaluation periods to MultiSearch, our main search tool on MFO Premium. The new periods are nicknamed “Super Bull 1 & 2.”

The Tech Bubble finally took down the first Super Bull in 2000. Survivors of that bubble (Amazon, Apple, Microsoft) have helped propel the current Super Bull. One reason the current bull market may be “one of the greatest” … its excess return (over risk-free) is 17.0% annualized versus “just” 10.3% for the previous one.

In addition to these two new periods, we recently added several new features that derived from an enjoyable Zoom session with premium subscriber Devesh Shah. The former Goldman Sachs partner resides in New York and publishes the YouTube Channel Understanding Personal Finance. He also happens to be a co-inventor of the stock market’s barometer of fear, the Cboe’s Volatility Index (VIX). His most recent interview (“Video 81”) is outstanding.

Thanks to his suggestions, the MultiSearch now includes:

The table below illustrates the new calendar decade period metrics for three indexes (SP500, LGovBnd, and TBill), along with the equity/long bond allocation indices from the Allocation Pre-set Screen. All date back to 1926. The table reveals that rarely in the past 100 years have excess returns been as high as those since 2009, the start of the current Super Bull.

Hope you will enjoy the new features!

Refinitiv will drop the month-ending October data Saturday, 6 November. Ratings should post the next day.

By Mark Freeland Justice Potter Stewart’s most famous line is the one that he most regretted: Subscribe I shall not…

The Investor Guide to Vanguard Funds for July 2021

The Investor Guide to Vanguard Funds for July is AVAILABLE NOW! – Links to the July data files are posted below.…