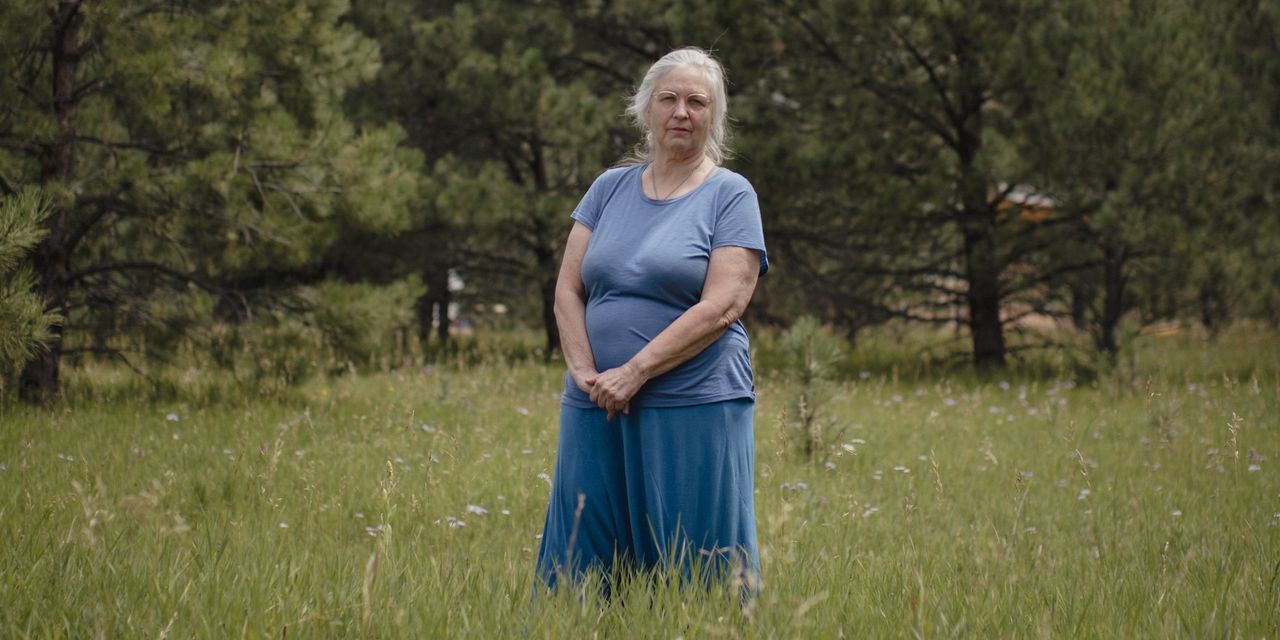 States that ended enhanced federal unemployment benefits early have so far seen about the same job growth as states that continued offering the pandemic-related extra aid, according to a Wall Street Journal analysis and economists.

Several rounds of federal pandemic aid boosted the amount of unemployment payments, most recently by $300 a week, and extended them for as long as 18 months. The extra benefits are set to expire nationwide next week. But 25 states ended the financial enhancement over the summer, and most of them also moved to end other pandemic-specific unemployment programs such as benefits for gig and self-employed workers.

Nonfarm payrolls rose 1.33% in July from April in the 25 states that ended the benefits and 1.37% in the other 25 states and the District of Columbia, the Journal analysis of Labor Department data showed. The payroll figures are taken from a government survey of employers. The analysis compared July totals with April, before governors in May started announcing plans to end or reduce the benefits during the summer.

Economists who have conducted their own analyses of the government data say the rates of job growth in states that ended and states that maintained the benefits are, from a statistical perspective, about the same.

“If the question is, ‘Is UI the key thing that’s holding back the labor market recovery?’ The answer is no, definitely not, based on the available data,” said Peter Ganong, a University of Chicago economist, referring to unemployment insurance.

Ruby Tuesday joins list of companies seeking bankruptcy protection. What to do if your own business is struggling

Kirby Hamilton | Getty Images Subscribe For some small-business owners, watching their larger peers file for bankruptcy may do little…