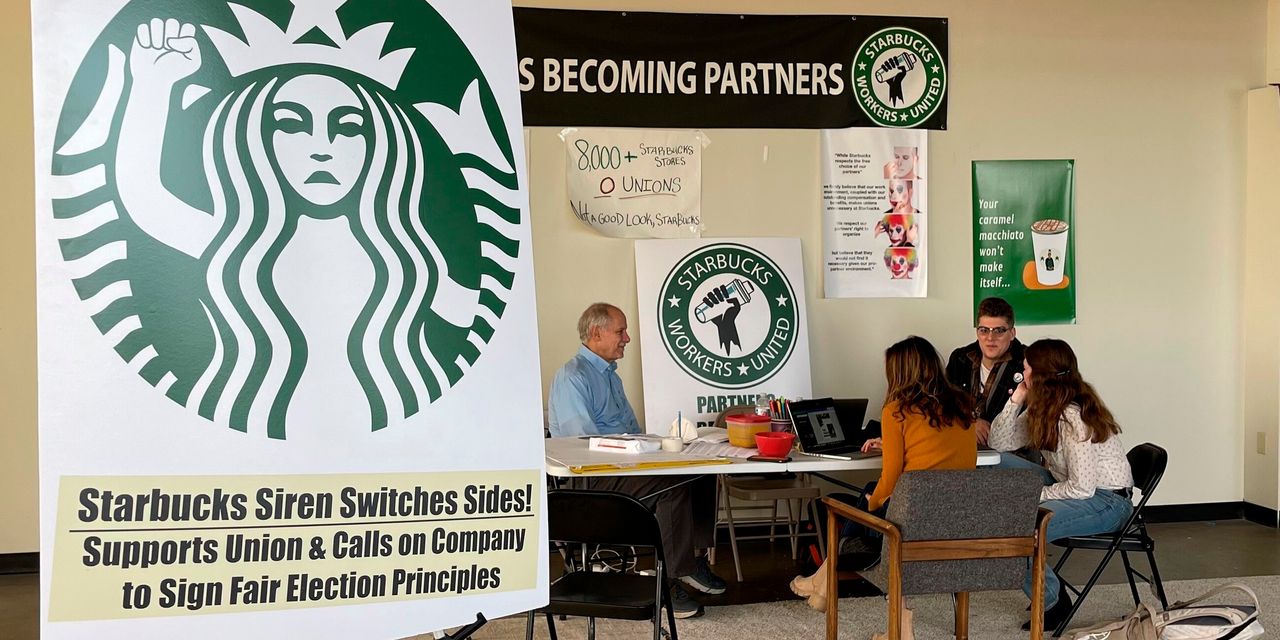 A fight to unionize Starbucks Corp. cafes in New York state’s second-largest city is escalating as workers expand the number of stores they seek to represent, while the coffee chain steps up its campaign against it.

Starbucks workers in Buffalo, N.Y., are slated to vote next month on whether baristas should unionize under Workers United Upstate New York, an affiliate of the Service Employees International Union. Ballots for the election overseen by the National Labor Relations Board were scheduled to be sent out to workers Wednesday.