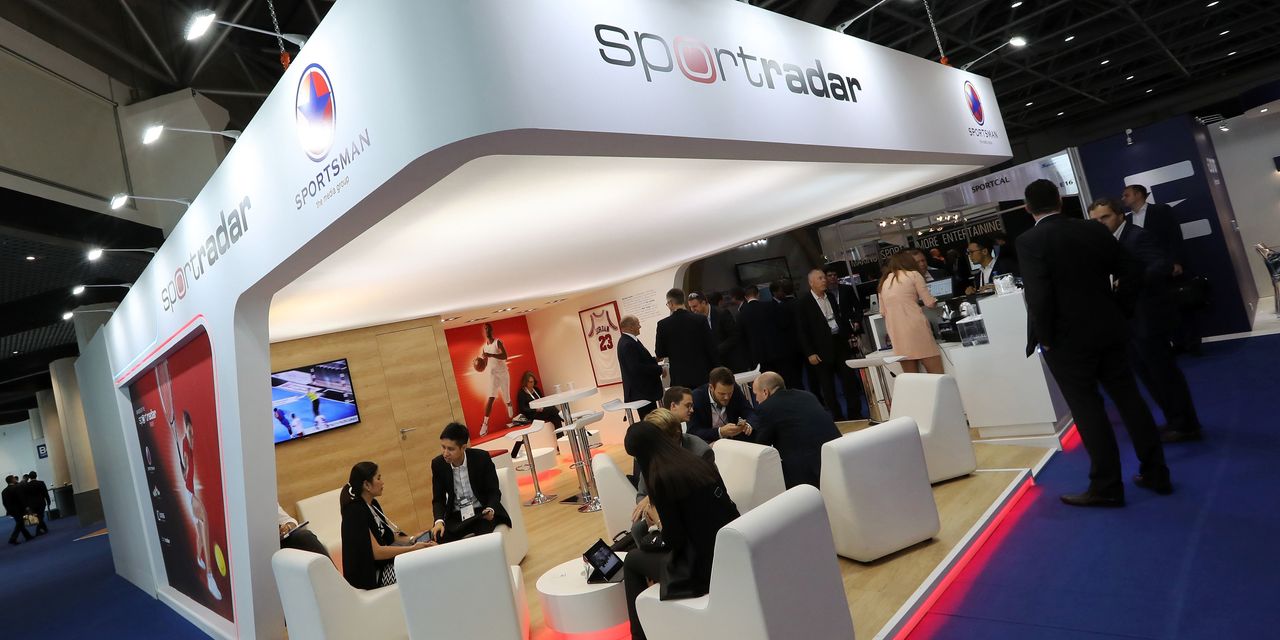 Sportradar Group AG , a company backed by Michael Jordan and Mark Cuban, saw its shares fall 3.5% following its market debut, after the company raised $672 million in its initial public offering and private placements.

Shares in the Swiss technology company opened at $27, the same price as its initial public offering price, giving the company a valuation of $7.98 billion.

An activist investor is preparing to launch a proxy fight at trucking and logistics company Forward Air Corp. Ancora Holdings…

U.S. stock futures climbed Wednesday, suggesting that the major indexes will resume this month’s rally. Futures tied to the S&P…