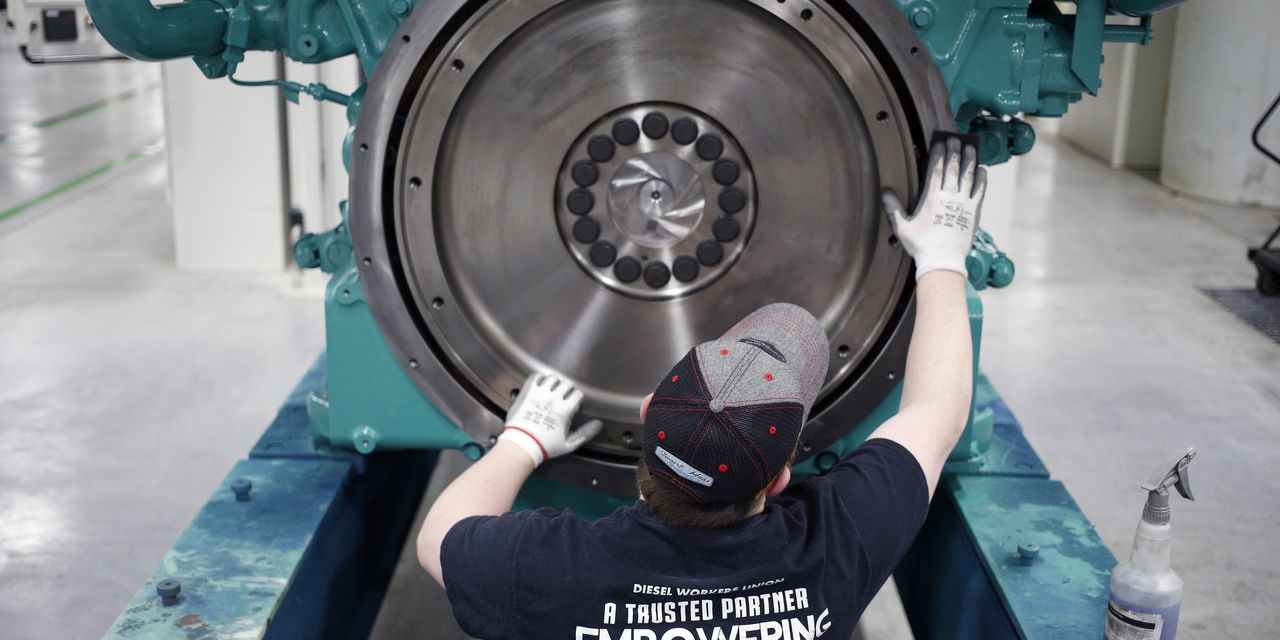 Business lobbyists are pushing to derail about $800 billion in new taxes that come with President Biden’s spending bill, but along with opposition from Democrats they are facing an added challenge: division within their own ranks.

The largest Washington industry associations including the U.S. Chamber of Commerce oppose Mr. Biden’s roughly $2 trillion tax-and-spend package. But some major U.S. companies are on the sidelines, in part because they support other provisions in the bill to allocate hundreds of billions of dollars to combat climate change.

‘We need to close down’ — Florida reports more than 10,000 coronavirus cases for fifth day

Florida reported 12,523 new cases of the coronavirus on Saturday, marking the fifth consecutive day the hot-spot state reported more than…