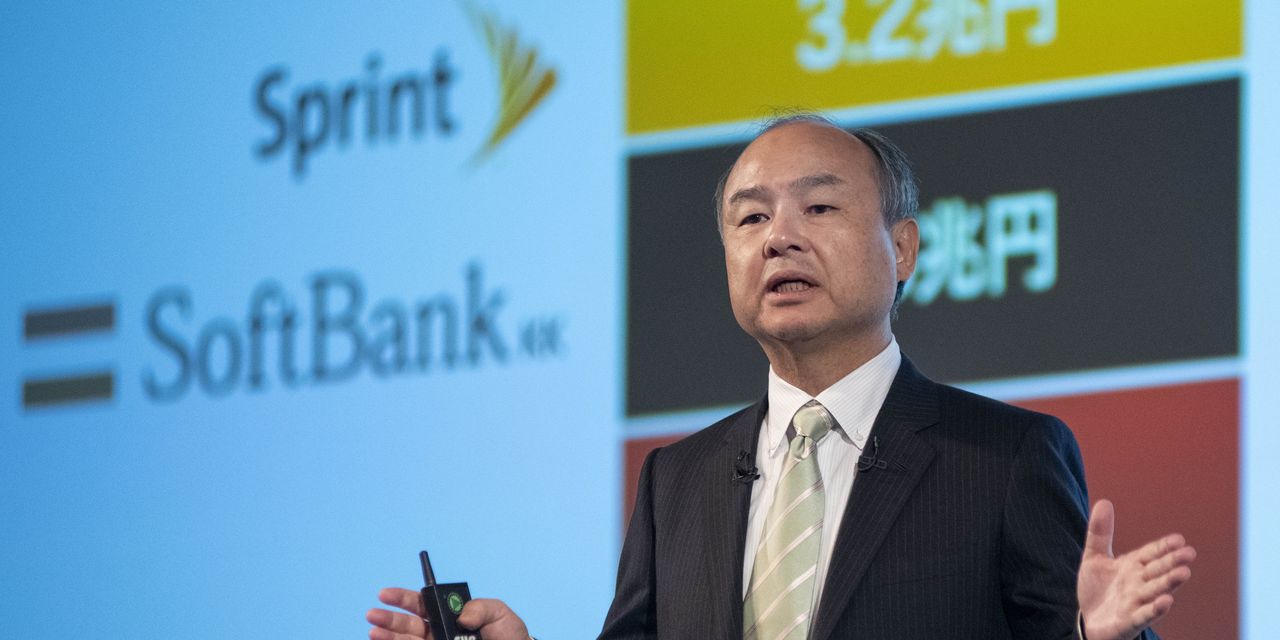 Raising capital with public listings “drives a virtuous cycle of growth and progress,” according to SoftBank ’s investor deck for its two technology-focused Vision Funds. Except when the market craters.

Vision Fund 1 was launched in 2017 as a 12-to-14-year investment vehicle, but 59% of its invested capital was in investments that it has exited or firms that have already listed as of Dec. 31, according to its investment materials—not even five years into its lifespan. Nearly a third of its public listings as of last year came in the fourth quarter of 2021.

U.S. stock futures paused, a day after a selloff among some of America’s biggest technology firms dragged down broader indexes.…