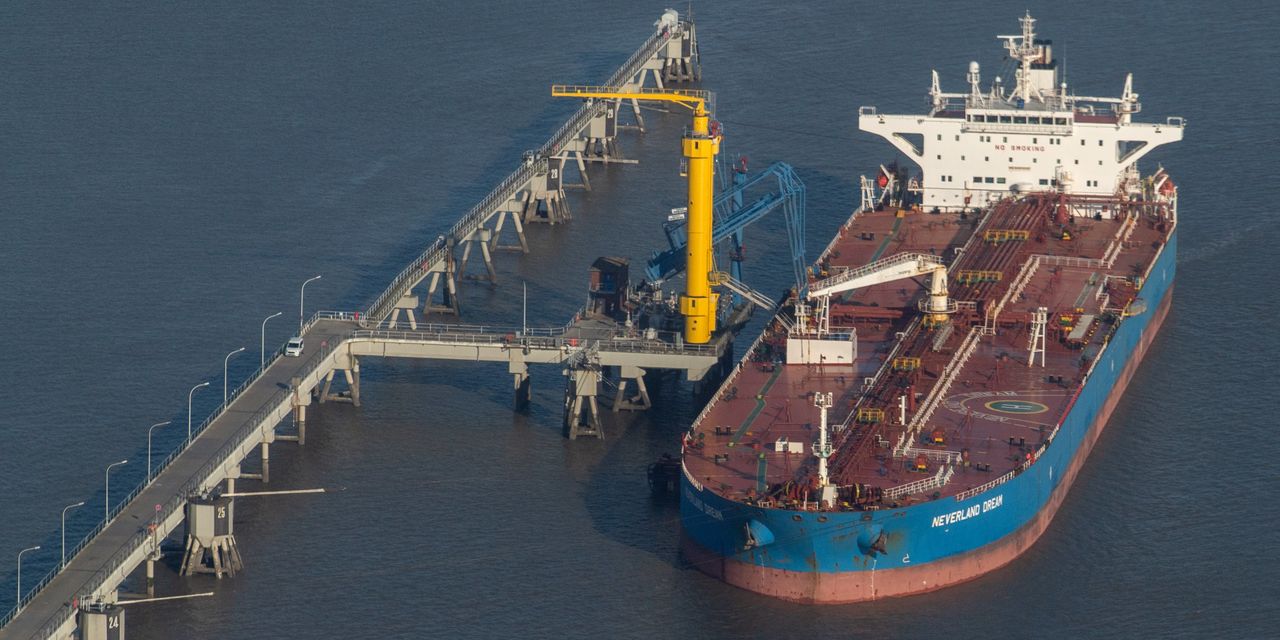 The Group of Seven major economies’ proposal to cap the price of Russian oil is, in theory, an elegant one that can kill two birds with one stone: Curb inflation while minimizing Russia’s oil revenue. But it is also one that has potential to hurt everyone involved.

The European Union’s ban on seaborne Russian crude oil imports begins in December, so a price cap would allow Europe, as well as other big importers such as India and China, to pay less until the ban goes into effect. Those two countries are reaping the financial benefit of discounted Russian crude today while many Western buyers have shunned shipments, bearing the costs.

Some scientists regard Exxon XOM 3.59% Mobil Corp.’s long-running quest to turn algae into a transportation fuel as little more…

Stock Futures Inch Up Ahead of GDP Data, More Earnings