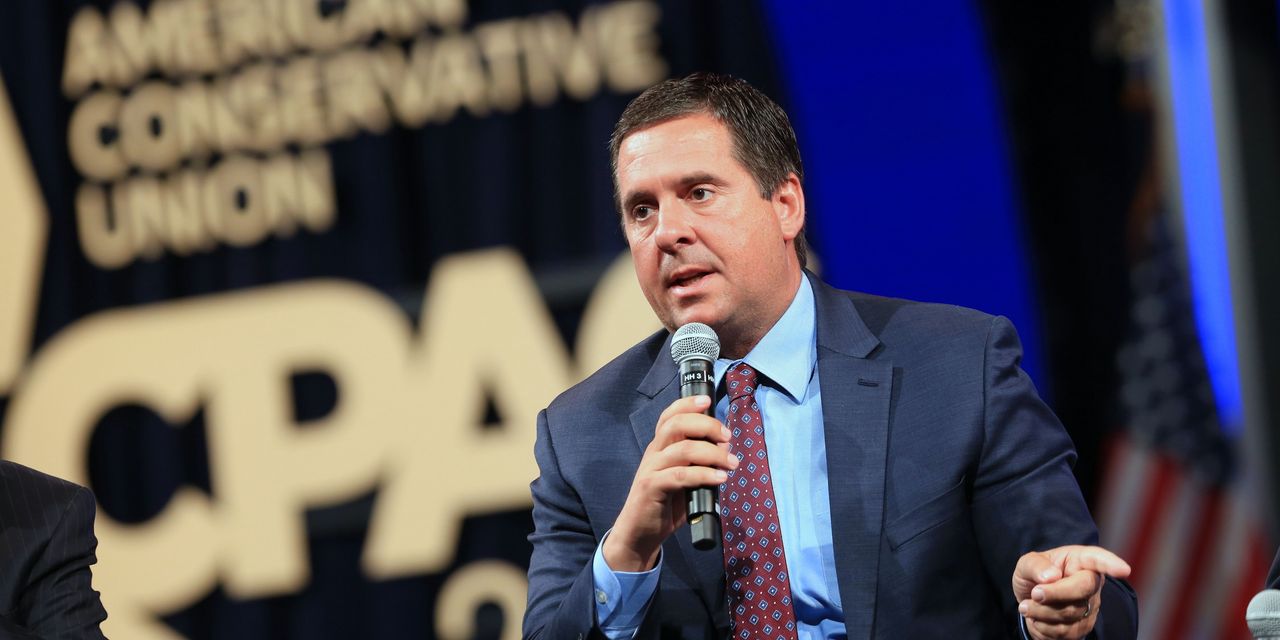 Mr. Nunes, the top Republican on the House Intelligence Committee, has told colleagues he plans to resign from Congress, a House Republican aide said. A spokesman for Mr. Nunes didn’t respond to a request for comment.

Musk Defends SolarCity Deal, Says of Being Tesla Boss: ‘I Rather Hate It’

Aspiring uranium miners are buying the metal like never before, a sign the market for nuclear fuel is heating up…