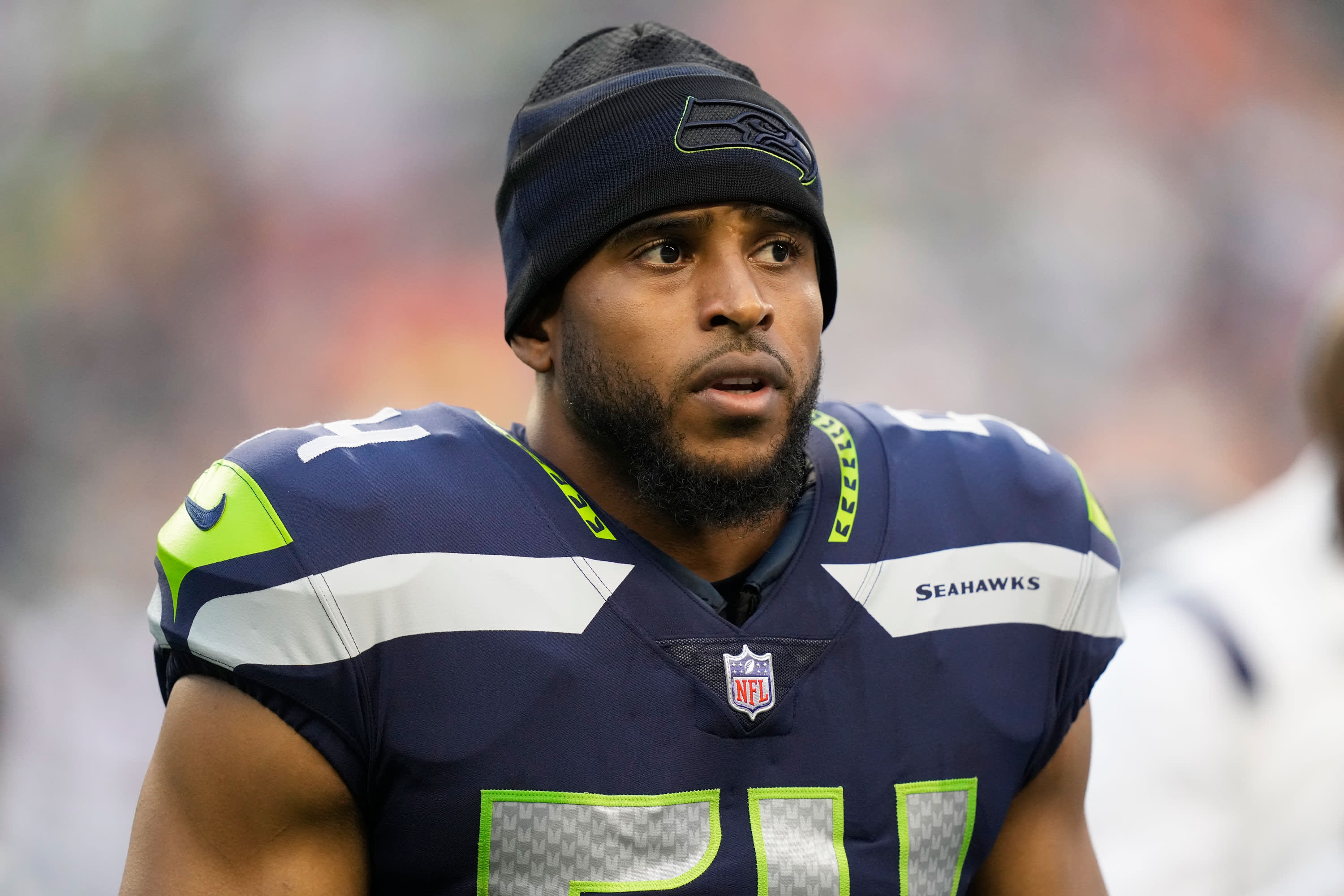 Seattle Seahawks middle linebacker Bobby Wagner on the sideline before an NFL preseason football game against the Denver Broncos, Saturday, Aug. 21, 2021, in Seattle.

Founded in 2015, Public is an investing platform that allows users to buy shares of stocks and promotes financial literacy and awareness about the stock market. The company said it raised $310 million, and investors include venture capital firms Accel, Greycroft and entertainer Will Smith’s Dreamers firm. Public is privately valued at $1.2 billion, according to Pitchbook.

Wagner announced the deal publicly on Wednesday at his weekly news conference. Public also said it will distribute free stock for Wagner’s fans who start an account. Terms of Wagner’s investment were not made available.

In an interview with CNBC on Tuesday, Wagner explained why he invested in the platform. He said he likes “what they are doing, and financial literacy is something that is important to me.”

Wagner added: “I want people to understand how money works and how people invest.” He then labeled Public a “community – so you can have conversations with people to get their thoughts on why they are investing in certain things.”

Public co-CEO Leif Abraham told CNBC the company has more than 1 million users, and it wants to “scale education around the stock market.”

Bobby Wagner #54 of the Seattle Seahawks reacts after a touchdown against the Carolina Panthers during the fourth quarter of their game at Bank of America Stadium on December 15, 2019 in Charlotte, North Carolina.

Adding to his business

The transaction is another for Wagner’s portfolio. In 2020, he joined a tech fund established by Fuse Venture Partners. The firm wants to invest in early stage companies based in Seattle. Wagner joined as a venture partner alongside other investors, including former Microsoft exec John Connors and former Amazon executive Satbir Khanuja.

Wagner, 31, is in his 10th season with the Seahawks, who started the 2021 NFL season with a win over the Indianapolis Colts. Wagner is scheduled to make $13.1 million this season, part of a three-year, $54 million extension he negotiated in 2019.

As part of the deal with Pubic, Wagner will also be an advisor to its One Team, a program geared to college athletes who can now profit from their name, image and likeness following a U.S. Supreme Court ruling this summer.

When discussing athletes’ decision-making with money, Wagner said he wants to see more players “get out of the mindset of giving it to someone else and letting them do the investing. Instead, gain some knowledge so you can have a conversation versus being told what to do.”

Wagner admitted he’s still gaining information about how to grow his wealth, including “learning how funds work, and learning what it takes to have a successful fund,” he said. “I’m still learning what stocks are good to invest in, how long you should hold on to them, versus when you should sell them. So this partnership is a platform for me to learn as well.”

In Week 1 against the Colts, Wagner recorded a game-high 13 combined tackles. In Week 2, the Seahawks play their home opener on Sunday against the Tennessee Titans. It will be the first time the Seahawks have hosted fans at Lumen Field for a regular-season game since 2019. Last season, fans were restricted due to the coronavirus pandemic.

“You definitely feel that energy, and we use that to our advantage when we’re playing teams that we know will not be able to [audible] as much because the communication is going to be a lot harder,”  Wagner said of fans returning “It’s a weapon for us, and I’m sure other teams feel the same.”

Tinder has named a new chief marketing officer as the dating-app giant seeks to recruit new users, especially those under…