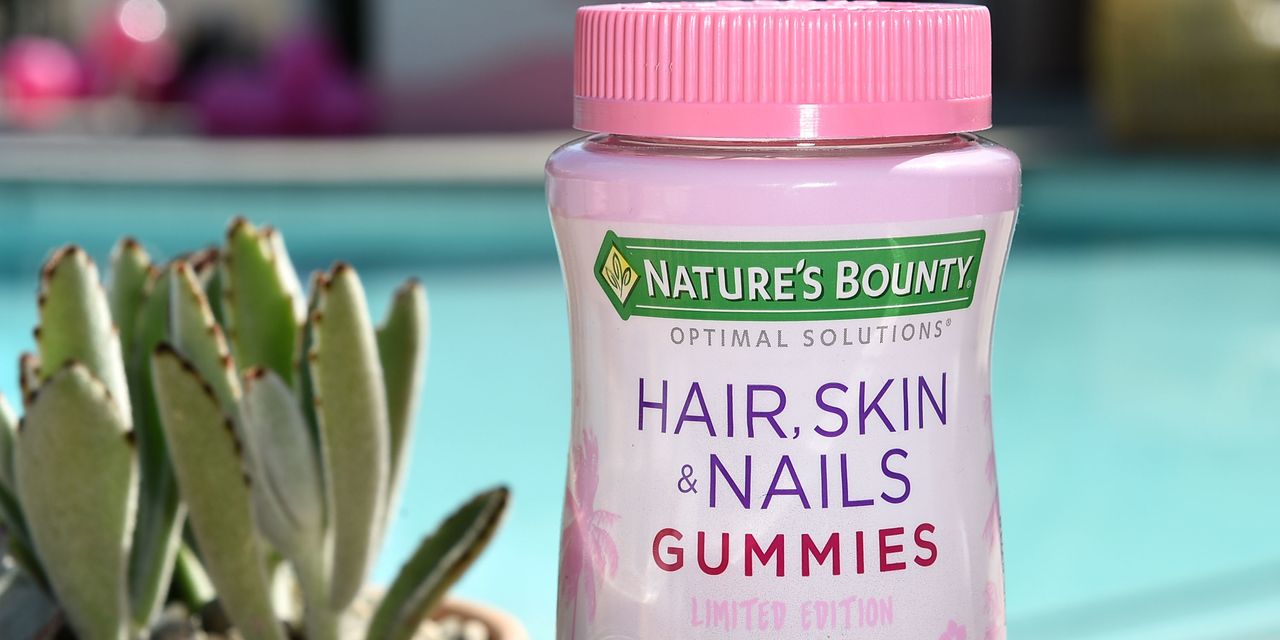 On Friday, the owner of KitKat candy bars and Nespresso coffee agreed to buy The Bountiful Company from buyout firm KKR for $5.75 billion. The business, which makes Solgar and Nature’s Bounty vitamin supplements, grew sales by 12% last year as spooked consumers stocked up on immunity-boosting products during the pandemic. Nestlé expects the U.S. supplement industry’s growth to fall back to the 5% to 6% rate seen before the crisis, but wants to expand faster than this by taking market share.

It bagged Bountiful for 16.8 times last year’s earnings before interest, taxes, depreciation and amortization. That is roughly the same multiple Nestlé paid three years ago for Atrium Innovations, another supplements business, and below the 17.5 times average for major household and personal care deals since 2005, based on Bernstein data.

A sensible price reflects a number of things. KKR, which was lining the business up for an initial public offering, may have decided that a sale was safer. After a decade in private-equity hands, Bountiful would have come to the market with a heavy debt burden, potentially turning off some investors. And KKR wasn’t under pressure to sell at a huge multiple: It bought in at a much lower valuation in 2017 and made a roughly 35% internal rate of return on its initial investment. The firm was even willing to carve out some low-margin sports nutrition brands that Nestlé didn’t want.

The Swiss company had other reasons not to overpay. A significant chunk of Bountiful’s sales are made by manufacturing store-branded vitamin ranges for supermarket chains and other retailers. Nestlé Chief Executive Mark Schneider has been critical of these low-value, commoditized “vitamin alphabet” products in the past.

Still, the rest of the business is attractive and there are plenty of ways to spruce it up. Taking the brands into other regions like Asia and Latin America—Bountiful currently makes most of its sales in the U.S.—is an obvious option for such a global company. Nestlé has pulled this strategy off with the Starbucks global license business it bought in 2018. E-commerce sales could be doubled to Atrium’s 40% level. And roughly one-quarter of Bountiful’s manufacturing is done by third parties. Bringing this in house will save money, boosting a lowish Ebitda margin of 18%.

Nestlé’s latest purchase will sit in its health science division, which is on track to make $6 billion in annual sales after this deal. Investors will get a closer look at the unit later this year when its numbers will be broken out for the first time. Sales are currently growing at double the group average, although margins are lower for now.

If Nestlé can deliver on its plan for Bountiful, supplements could emerge as another bright spot in the portfolio, alongside pet care and coffee. That would make the world’s largest food company, sometimes criticized for talking about wellness while selling chocolate, an even more wholesome prospect for investors.

Write to Carol Ryan at carol.ryan@wsj.com

China’s Record Exports Are the Flipside of the Pandemic in the U.S.

Eighteen months ago, in the depths of the trade war with the U.S., few would have predicted that Chinese exports…