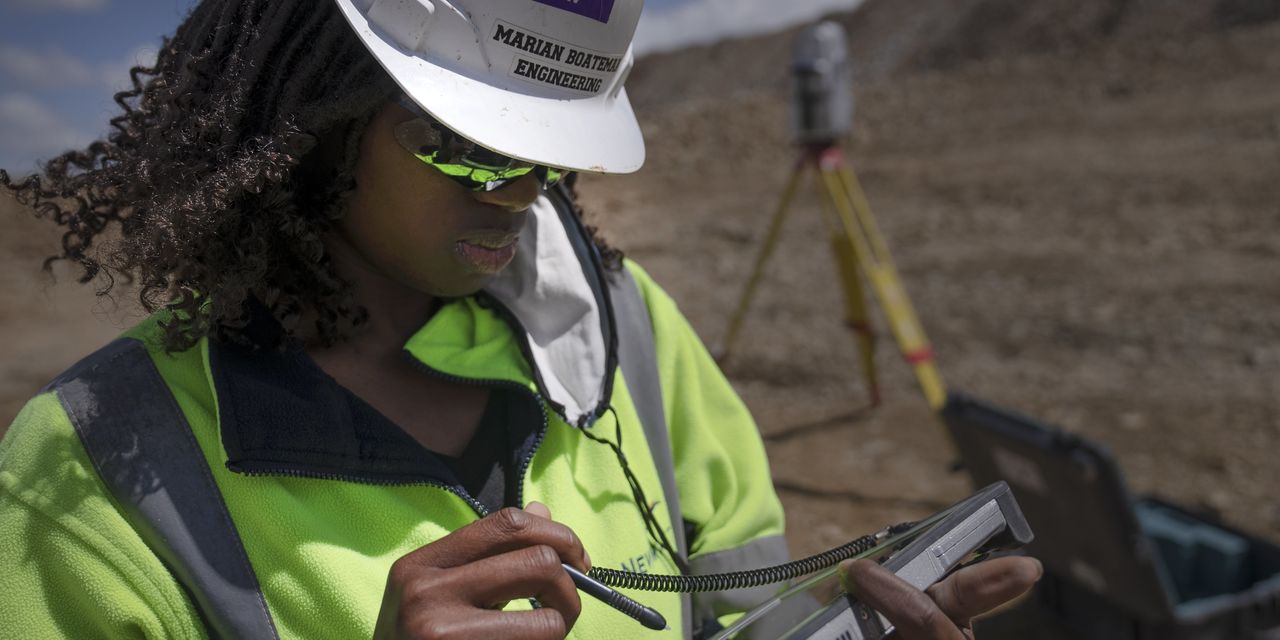 A drive by mining companies to hire more women has stalled, leaving the industry as one of the world’s most male-dominated professions and exacerbating a looming recruitment crisis in many key roles.

However, a Wall Street Journal analysis of government and company data shows that, over the past decade, increases in female workers have plateaued and even fallen back at some companies.

Women are put off by the industry, say female workers and recruiters, citing a lack of flexibility in a career that can include months away from home at isolated sites. Other deterrents include a perception that they don’t have the same opportunities as men, what some describe as a macho culture, and incidents of harassment, they say.

“You can’t just say, yes, diversity is good and we will just let it happen organically, because it won’t,” said Amanda Lacaze, chief executive of Australia-listed Lynas Rare Earths Ltd. and one of the few female heads of a mining company. “We have seen that over many, many years.”

© 2020 CNBC LLC. All Rights Reserved. A Division of NBCUniversal Data is a real-time snapshot *Data is delayed at…

The 2020 Emmys will be an awards show like no other: ‘How could it possibly go wrong?’