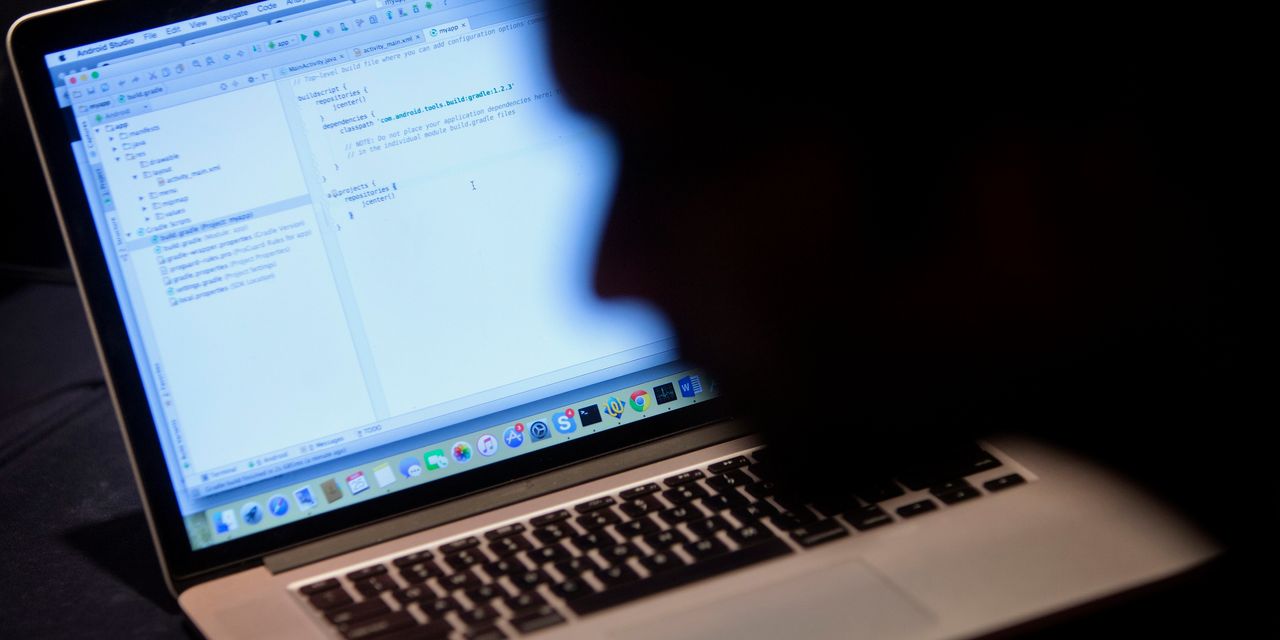 The Association of National Advertisers is searching for consultants to help it better understand where marketers’ money winds up during the automated digital ad-buying process, revisiting an issue that has vexed the industry for the better part of a decade.

A lack of transparency in automated digital ad buying, an increasingly complex process that requires participation from a number of ad, media and technology vendors, is costing advertisers billions of dollars in waste and making it difficult for them to plan their investments, said Bob Liodice, chief executive of the ANA.

The ANA’s effort echoes a push it began more than five years ago over advertisers’ concerns as they began increasing their investments in data and technology to target digital ads to consumers. Fears of unethical business practices prompted an ANA investigation that ultimately found undisclosed rebates for agencies and other nontransparent practices were pervasive in the U.S.

In 2018, federal prosecutors began their own similar investigation. The Journal couldn’t determine the status of that probe.

CMO Today delivers the most important news of the day for media and marketing professionals.

Those issues still haunt the digital advertising process, which has only become more complex with changes to how ads are targeted and tracked and with the proliferation of digital media and connected TV, according to the ANA’s request-for-proposal document seeking a consulting firm.

Programmatic advertising spending, including on video and digital display ads, is on track to exceed $81 billion in the U.S. in 2021, an increase from $66 billion in 2020, according to research firm eMarketer.

While some of marketers’ spending on automated ad buys on the open web clearly reaches agencies, ad tech vendors and digital publishers, advertisers can’t account for the ultimate destination of about 15% of the money, according to a study cited in the ANA document.

“Marketers have become very used to just simply performing and executing without the material understanding of the nature and makeup of their investments in this supply chain,” said Mr. Liodice. “We have to learn more.”

Unlike the last investigation, the new analysis will be less about pursuing alleged nefarious behavior and more about better understanding the flow of dollars, he said.

“ ‘Marketers have become very used to just simply performing and executing without the material understanding of the nature and makeup of their investments in this supply chain.’ ”

“We’ve not necessarily heard rumors saying there was any kind of misappropriation,” Mr. Liodice said. “We are saying the way the ecosystem was constructed is not optimal for marketers to make decisions. We require that next level of understanding to see if we can get greater productivity out of the ecosystem.”

The new investigation will aim to look closely not just at the processes and companies that support trading on the open web, like independent advertising technology companies, but also digital video and social-media companies with their own digital properties and operations, the ANA said.

It aims to expand on prior studies that sought to track dollars as they made their way from marketers to publishers by also looking at what happens after publishers are involved, according to the ANA.

The ANA said it expects the study to take about a year. It didn’t disclose how much it plans to pay a consulting firm, or multiple firms, but said that it expects it won’t be cheap. The group spent millions when it hired K2 and Ebiquity in 2015 to conduct the earlier investigation and compile the resulting report, it said.

The ANA’s request-for-proposal document said responses are due by early June, and a winner or winners will begin fieldwork this summer.

Write to Alexandra Bruell at alexandra.bruell@wsj.com

Pfizer and BioNTech begin the process of seeking full U.S. approval for their Covid vaccine

Vials of the Pfizer-BioNTech Covid-19 vaccine at the Sun City Anthem Community Center vaccination site in Henderson, Nevada, U.S., on…

Ramin Talaie | Getty Images Coca-Cola is expected to report its second-quarter earnings before the bell on Tuesday. Here’s what Wall…