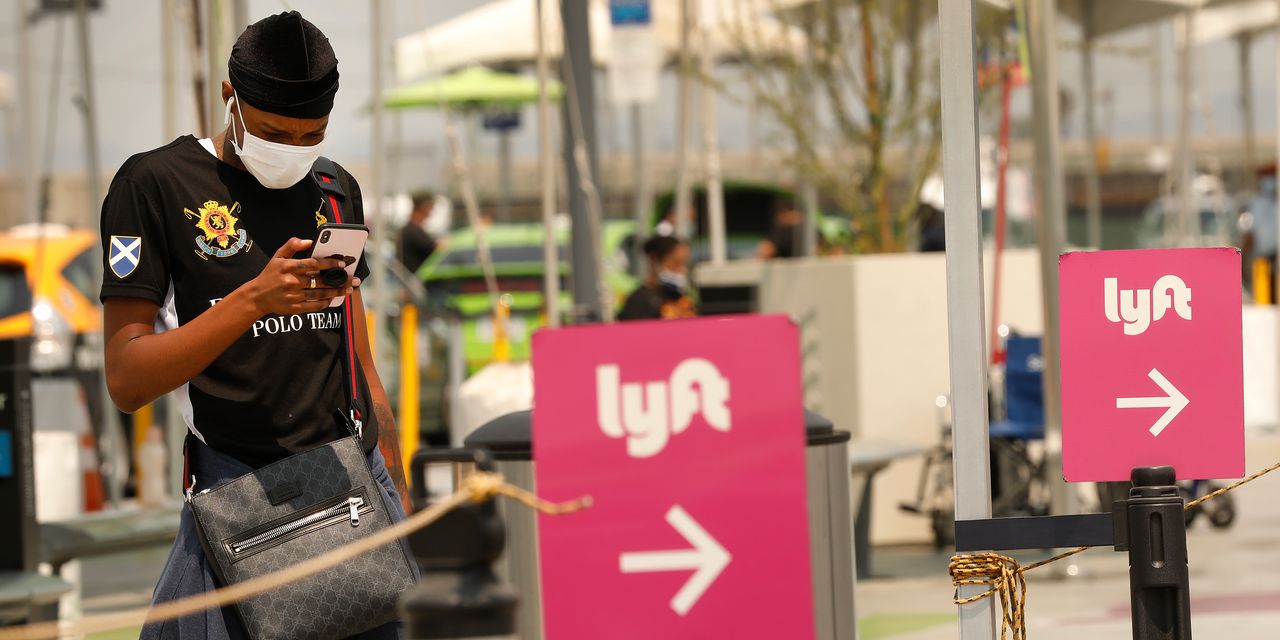 The San Francisco-based company reported $969.9 million in revenue for the three months through December, beating the $941 million FactSet consensus.

Shares in Lyft dropped nearly 4% in after-hours trading Tuesday. They closed at $41.20.

Lyft reported adjusted earnings before interest, taxes, depreciation and amortization of $74.7 million for the latest period, roughly in line with expectations, helping it post its first annual positive adjusted Ebitda.

“We’ve been battle tested,” Lyft President John Zimmer said in an interview, adding that the Covid-19 pandemic had pushed the company to become leaner and more efficient. Lyft has cut costs sharply during the health crisis and shed unprofitable bets such as the company’s self-driving unit.

A continuing driver shortage pushed prices for Lyft rides to record highs during the year. Mr. Zimmer said the labor crunch has “gotten much better,” and that new driver activations were up 50% year-over-year in the fourth quarter.

For the first three months of 2022, the company said it expects revenue of as much as $850 million. That compares with revenue of $609 million in the year-earlier quarter and is below the consensus estimate of $980 million from analysts polled by FactSet.

How has your use of Lyft or other ride-sharing apps changed during the pandemic? Join the conversation below.

“Ultimately, given the expected impact of Omicron on Q1, and the unknown shape of the recovery, which could carry into Q2, our near-term revenue-growth acceleration will likely be affected,” Lyft Chief Executive Logan Green said, referring to the Covid-19 variant during a conference call with analysts after the results were announced.

Lyft said revenue per active rider reached a record $51.79 in the fourth quarter, up $6.16 from the previous quarter, largely driven by longer rides, which tend to be more expensive, according to Mr. Zimmer. Trips to airports more than doubled year-over-year, he said.

Analysts polled by FactSet had expected 20.2 million active riders and for revenue per active rider to be $46.50.

For the quarter, the company reported a loss of $258.6 million, narrowing from $458.2 million a year earlier. Analysts expected the loss to narrow to about $174 million.

—Meghan Bobrowsky and Preetika Rana contributed to this article.

Write to Maria Armental at maria.armental@wsj.com

It’s been a rough week for shares of Bed Bath & Beyond. Subscribe The retailer’s stock has dropped more than…