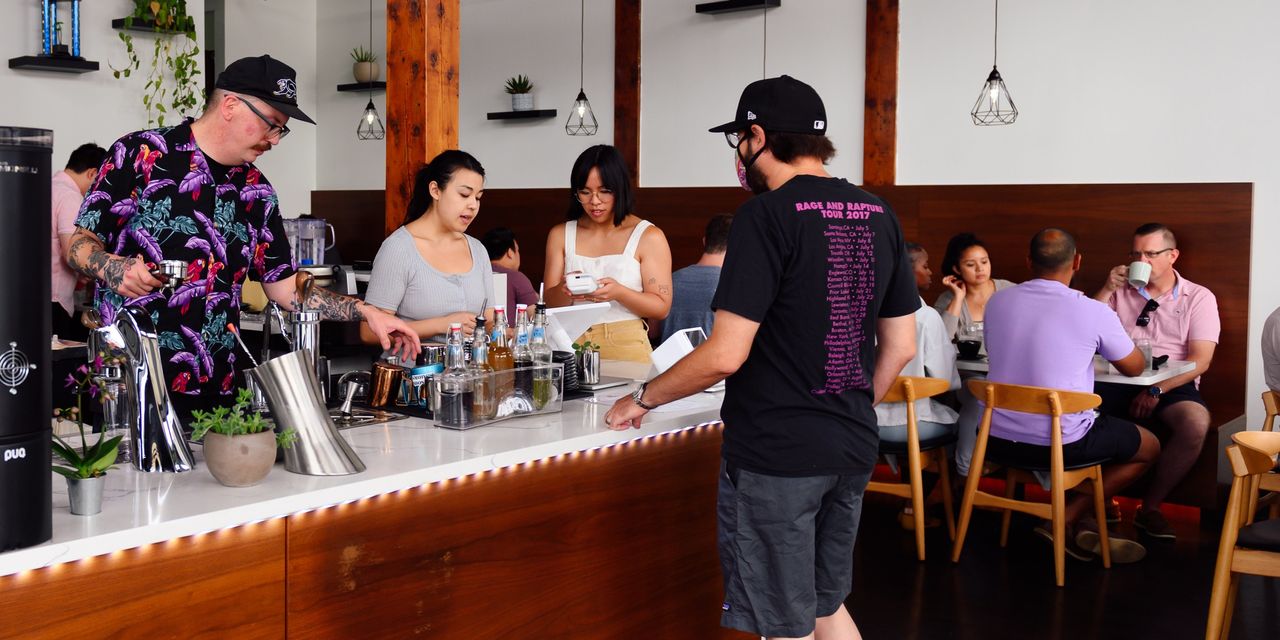 The real disappointment in Friday’s employment report wasn’t how few jobs were added in September. It was how few people got back in the hunt.

The Labor Department reported that the economy gained a seasonally adjusted 194,000 jobs last month, well short of the 500,000 economists had expected. But that number came with caveats. First, there were upward revisions to previous months, with July and August adding a combined 169,000 more jobs than previously thought.

Second, the low September number was driven by a loss of 166,000 state and local government education jobs. Unadjusted for seasonal swings, there were actually more of those jobs last month than in August, but fewer than one would normally expect with the school year getting going. That reduced hiring registered as an outright drop in employment after accounting for the Labor Department’s seasonal-adjustment process.

The reduced hiring at schools is illustrative of a more general problem, however: There is a lot of demand for workers, but many people have remained on the sidelines. Indeed, separate figures from the Labor Department show that, as of the end of July (the most recent data available), there were a seasonally adjusted 460,000 state and local education job openings. That was about twice as many unfilled education jobs as at any point before the pandemic.

There are a number of reasons that Covid-19 might have dampened school hiring specifically. It is a high-contact setting, so people worried about becoming ill have opted out. That could be particularly true of older teachers who have chosen to retire earlier than they might have otherwise. A high proportion of teachers are women, and the child-care difficulties the pandemic has created have been carried by women to a much greater extent than by men.

These issues extend to varying degrees to other work settings as well, while recently ended expanded unemployment benefits might also have given people the wherewithal to hold off on looking for work. The share of the population that is either working or looking for work, or the labor-force participation rate, was 61.6% last month. If it were to return to its February 2019 level of 63.3%, the labor force would gain 4.3 million people.

Are you on the job hunt? What’s the market like for your industry right now? Join the conversation below.

Economists generally doubt the participation rate will get back to its old level in the years ahead since an aging population will over time keep putting more people in retirement. But at some point, the labor force should start growing more quickly.

Promisingly, the number of new Covid cases has fallen sharply and appears to be heading lower, which should make people less leery of a return to work. Vaccination approval for children age 5 to 11, which could come as soon as the end of this month, should help alleviate child-care issues. Expanded unemployment benefits in the states that had kept them in place ended on Sept. 6, which might prompt more people to look for work.

But the longer it takes for people to re-enter the labor force, the further away the economy will be from a genuine recovery. This pandemic isn’t through with us yet.

Meme stocks are distorting the way some investors see parts of the market. The Russell 2000 value index, designed to…

U.S. stocks rebounded for a second consecutive week as investors gained confidence that the economy can withstand the escalating war…