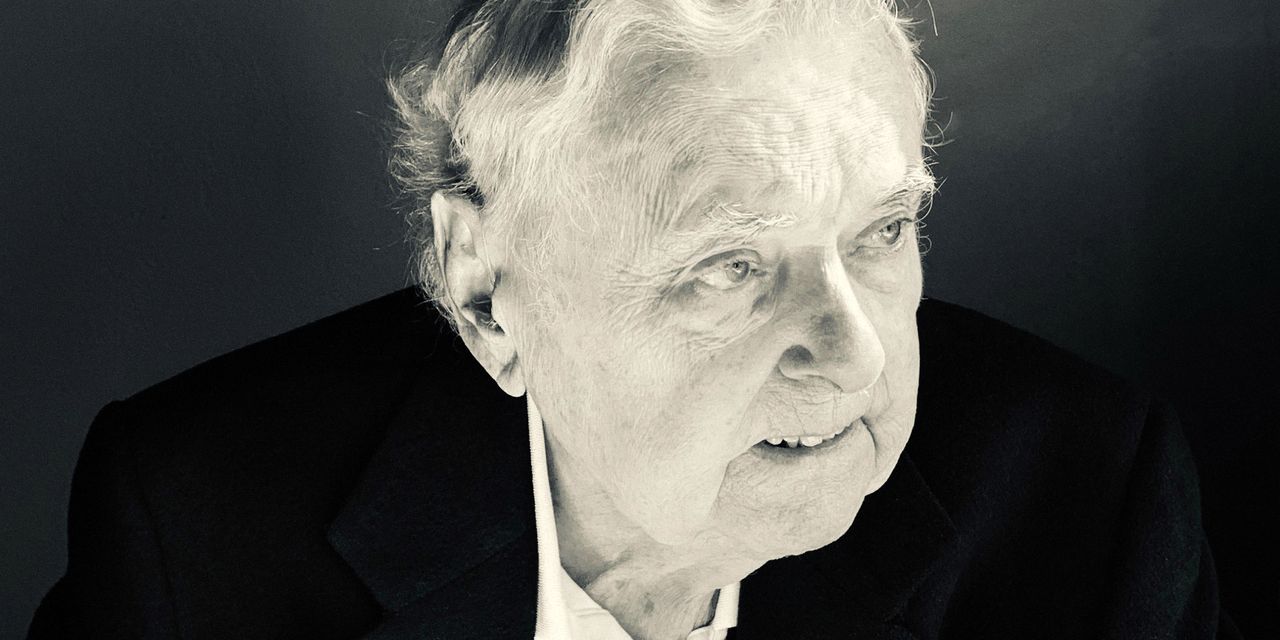 Donald B. Poynter said one of his best ideas—whiskey-flavored toothpaste—came to him while he was driving his car.

Mr. Poynter was working for an advertising agency in Cincinnati in the early 1950s. Eager to launch his own business, he pitched the toothpaste idea to a former fraternity brother who had become a bank loan officer. The resulting $10,000 loan allowed Mr. Poynter to create a product he sold for the next 17 years.

The toothpaste—it came in bourbon, rye and scotch flavors—launched Mr. Poynter’s career as an inventor and marketer of novelty products, including talking toilet seats, a self-propelled golf ball and a hot-water bottle in the shape of actress Jayne Mansfield.

Mr. Poynter, who died of cancer Aug. 13 at the age of 96, spent four decades dreaming up gimmicks and gizmos for sale at toy stores and gift shops across the U.S. “Every day to my dad was April Fools’ Day,” said one of his sons, Tim Poynter.

One of his biggest hits was the Little Black Box, introduced in the late 1950s. Retailing for $5, it was a box about 3 inches high with an on-off switch. When people turned it on, a small green hand emerged to turn the switch back to off. “It really does nothing,” Mr. Poynter assured the Cincinnati Enquirer. “We figured it as a limited-appeal item in the novelty field, never as a mass-market thing.” It sold in the millions.

Take a look inside a reopened Chili’s restaurant

A Chili’s customer receiving her to-go order Brinker International Subscribe Welcome to the new Chili’s. Like most restaurants across the…