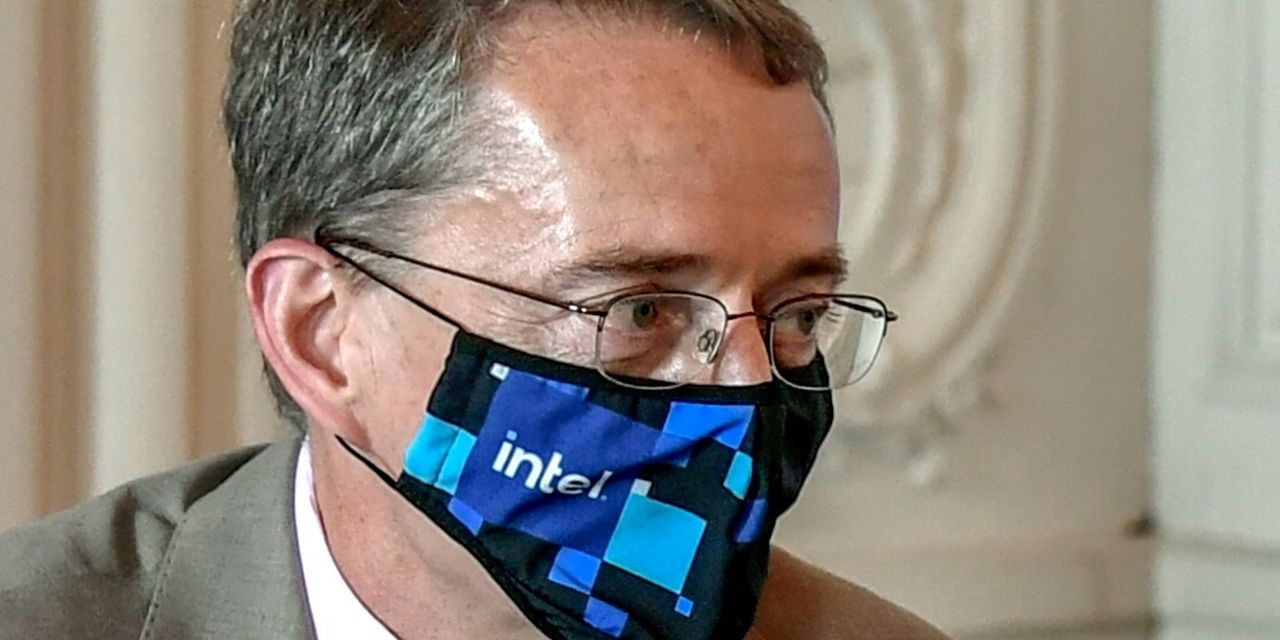 As Intel INTC 1.14% can attest, ripping off the bandage early is sometimes necessary—but stings just the same.

The chip-making giant said late Thursday that it expects annual gross margins to fall into the 51%-53% range for the next two to three years, a substantial comedown. Intel’s gross margins have typically been above the 60% mark over the past decade. The company has been pursuing an expensive turnaround plan, seeking to catch up to its rivals in the most advanced production processes and open a foundry business to make chips designed by other companies.

The announcement came during the company’s call to discuss its third-quarter results, which were also unimpressive. Intel’s all-important data center segment posted 10% sales growth but missed Wall Street’s estimates for both revenue and operating profit. Sales on the company’s PC side contracted following seven straight quarters of gains. Intel is facing the same constraints as other chip makers in shortages of key supplies, while its PC-producing customers are also held down by their own component shortages plus cooling demand following a burst in pandemic-driven sales. Intel’s share price was down 9% Thursday evening after the results and call.

The revised margin projection wasn’t a major surprise. Many analysts had been anticipating a gross-margin decline as part of the company’s turnaround plan, with some even projecting a drop below the 50% mark—which Intel hasn’t seen in 20 years. But most were expecting the company to give those details at an analyst meeting scheduled for next month. However, with a search under way to replace retiring George Davis as chief financial officer, Intel said Thursday that it has decided to delay that meeting until February, so it delivered the bad news early. That postponement will give whoever takes over the job an opportunity to participate in the company’s planning process—and avoid having to drop a bomb so early in their tenure.

Intel will still have plenty of tough questions to address when the time comes. Chief Executive Officer Pat Gelsinger said Wednesday that he believes Intel’s nascent foundry business can eventually have a “very similar margin structure to the leader in this business today”—meaning Taiwan Semiconductor Manufacturing. But TSMC has typically commanded lower gross margins than Intel, averaging just below 50% over the past five years.

And the cost for chip makers to stay competitive will keep rising. TSMC affirmed in its own third-quarter report last week that it intends to have about $30 billion in capital expenditure this year compared with Intel’s projected range of $18 billion to $19 billion. Memory-chip maker Micron announced new long-term investment plans earlier this week that also represent a substantial step up relative to its history.

U.S. chip makers remain hopeful for direct government support. Mr. Gelsinger said that moving the analyst meeting back will also give the company “a better view of the government investments from which we expect to benefit.” Ultimately, though, Intel will have to convince investors that it has the technical chops to regain pole position. Without that, checks from Uncle Sam will only go so far.