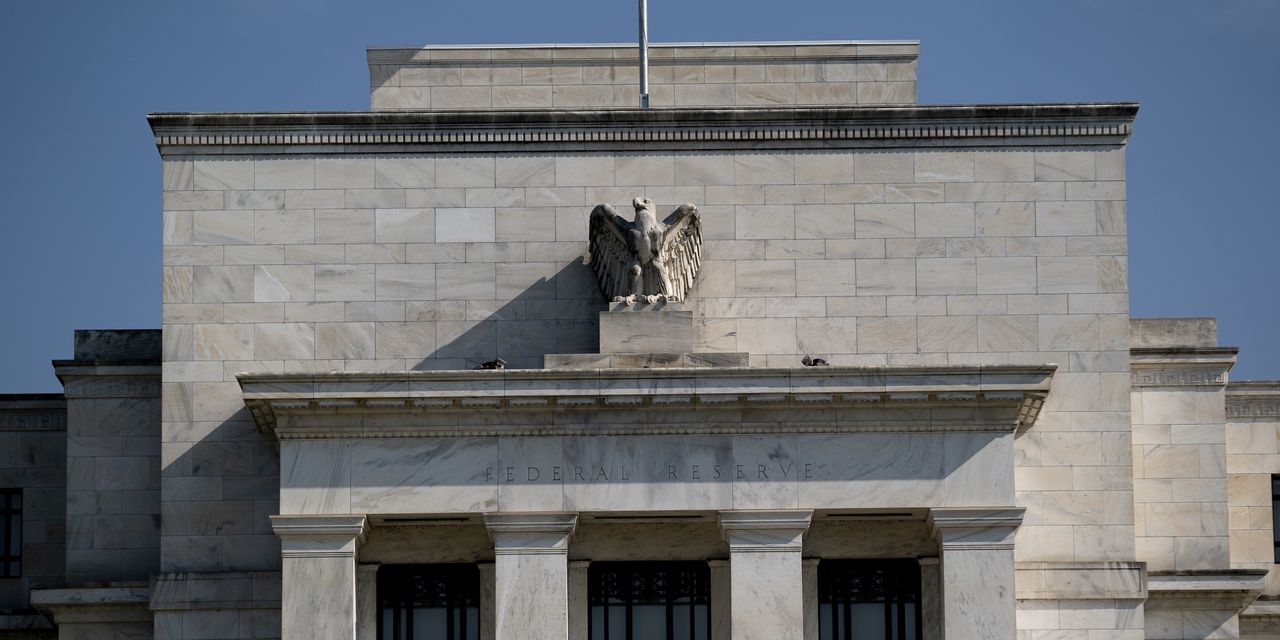 In a much-anticipated speech last week, Federal Reserve Chairman Jerome Powell explained at length why inflation, now over 4%, would soon return to the central bank’s 2% target.

He didn’t dwell on what would happen if it doesn’t. One strategy he—or his successor—should consider in that eventuality is to simply raise the target.

Why would higher inflation ever be a good thing? Economic theory says modestly higher, stable inflation should mean fewer and less severe recessions, and less need for exotic tools such as central-bank bond buying, which may inflate asset bubbles. More practically, if inflation ends up closer to 3% than 2% next year, raising the target would relieve the Fed of jacking up interest rates to get inflation down, destroying jobs in the process.

Central banks have long agreed that inflation should be low, but not zero. Official data probably overstates the cost of living, so a zero inflation rate might in reality correspond to slight deflation. A bit of inflation also acts as a labor-market lubricant. Over time, higher inflation tends to translate, one for one, into higher wages. In bad times, though, inflation allows an employer to cut labor expenses by freezing pay so inflation gradually reduces real wages. That isn’t possible with zero inflation: The employer would have to cut jobs or pay, which is demoralizing and deeply unpopular.

Since New Zealand pioneered formal inflation targets in 1990, the central banks of most developed countries have settled either on 2% or a range centered around that level. The Fed established its 2% target in 2012, formalizing what it had been doing for decades.

Jens Spahn, Federal Minister of Health, on the way to the presentation of the National Reserve Health Protection in the…