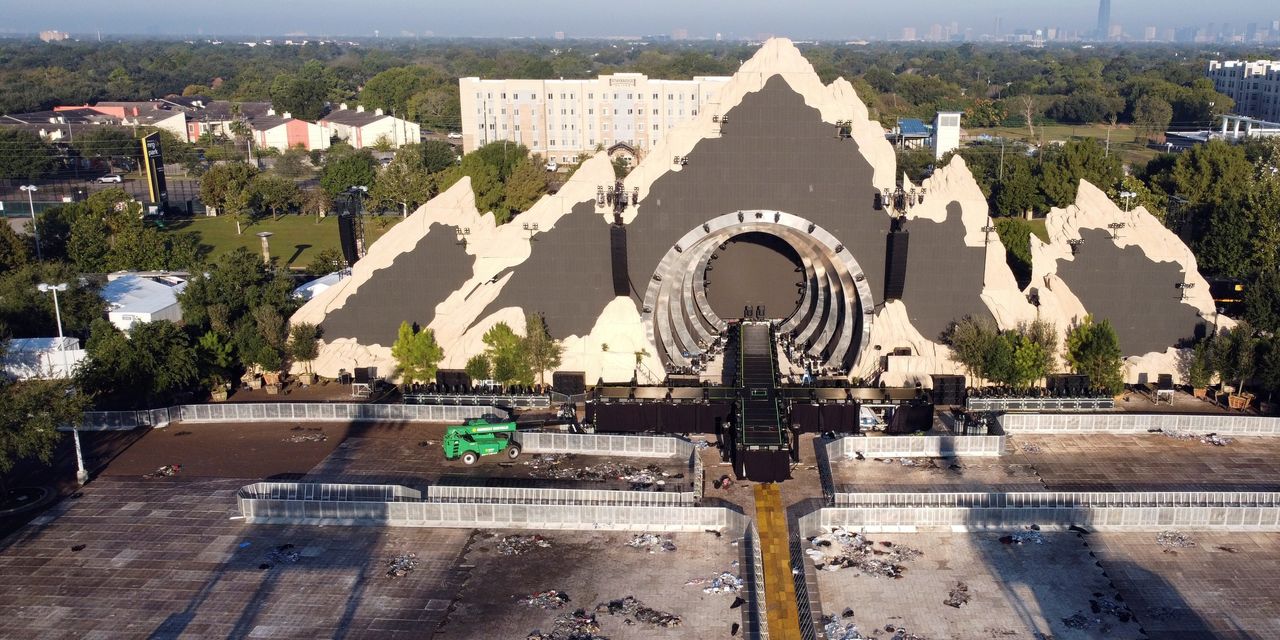 The casualties at the Travis Scott show in Houston on Friday night are prompting the concert business to search for what went wrong and raise fresh questions about the adequacy of security at music festivals.

At least eight people died and many were injured following an apparent crowd surge during Mr. Scott’s headlining set at the Astroworld Festival, making it one of the deadliest concert disasters in years. Authorities have launched an investigation into the surge, security measures and reports that someone was injecting fans with drugs. It remains unclear how either potential safety lapses or criminal activity might have been connected to the crowd surge.

Cramer’s lightning round: Stay away from Snap here

Loading chart… Nucor Corp: “We see opportunities that we want to get ready for if the Fed raises [the interest…