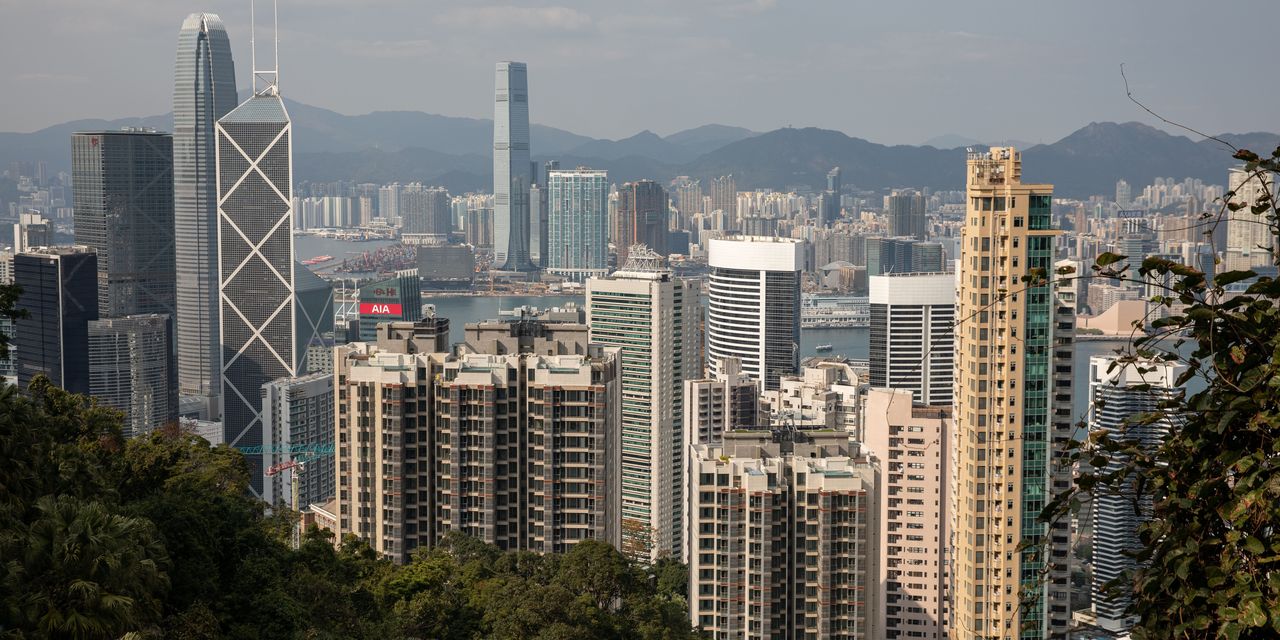 Mainland Chinese property developers aren’t the only ones with reason to fear Beijing’s newly interventionist stance in the sector. Hong Kong property developers look set to join China Evergrande Group in the regulatory crosshairs, albeit for different reasons.

Hong Kong’s biggest property developers plunged Monday. Shares of billionaire Li Ka-shing’s CK Asset fell 9.3%, while Henderson Land lost 13.2%. The immediate trigger seems to be a Reuters story on Friday saying that Chinese officials told property tycoons in Hong Kong to be more patriotic and back Beijing’s interests in the city, including solving the city’s acute housing shortage. The Wall Street Journal reported in March that Beijing is planning to target the city’s wealth gap and runaway housing prices, with proposals like broadening the city’s tax base and increasing land supply.