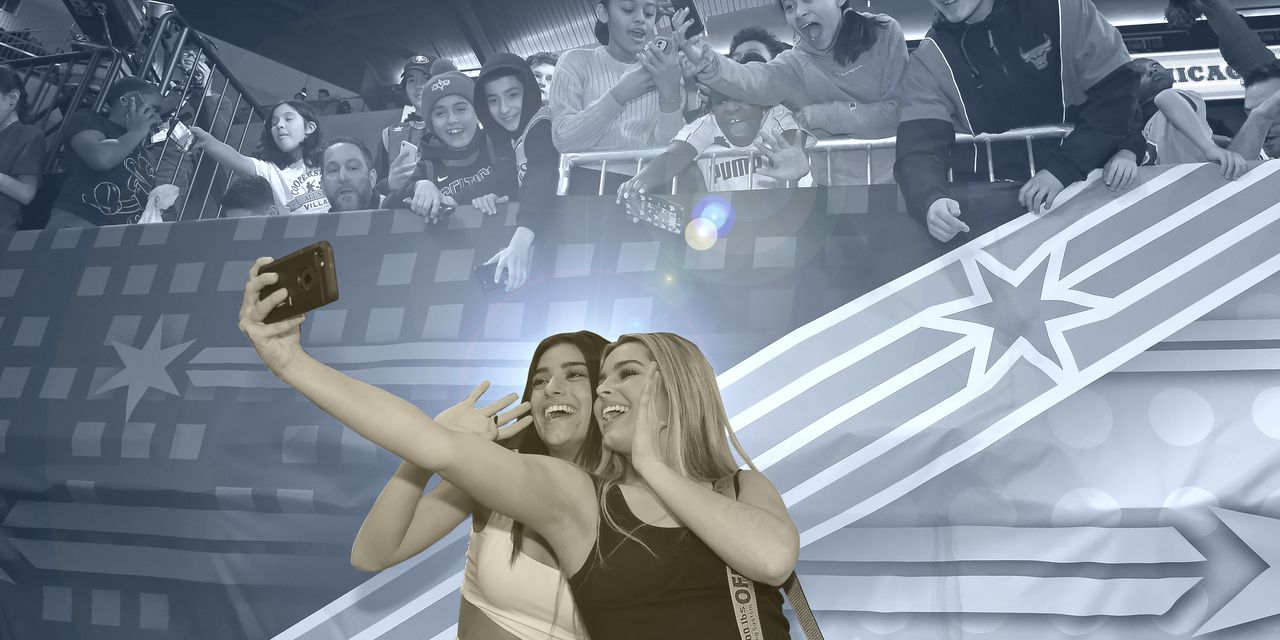 Hollywood is learning to embrace a newer generation of stars who have a direct connection to millions of fans.

Faced with an aging audience and a younger generation more interested in social media than the silver screen and television, studio executives are increasingly hiring talent made famous on digital platforms, such as Charli D’Amelio and Addison Rae Easterling, known as Addison Rae, two of the most-followed creators on TikTok, for high-profile film and TV projects.

Long Covid now has a formal definition. Here’s what you need to know

A man enters the headquarters of the World Health Organization (WHO) on June 15, 2021 in Geneva, Switzerland. Subscribe Sean…

The ballot-counting process in a closely watched union election by thousands of Amazon.com Inc. workers in Bessemer, Ala., continued Monday,…