Founded in 1969, Soros Fund Management is the primary advisor to the Quantum Group of Funds. The fund follows Soros’ theory of reflexivity, which is the idea that humans control the prices of stocks and bonds through emotional reactions instead of logical calculations. Opportunities can be found by studying the value of the assets and monitoring the individual investor biases that affect market prices.

Stanley Druckenmiller (Trades, Portfolio) famously shorted the British pound in 1992. The guru converted his New York-based firm into a family investment office in 2011 to avoid complying with new regulatory measures enacted under the Dodd-Frank Act.

As of June 30, the firm’s $5.29 billion equity portfolio contains 226 stocks with 83 new positions and a quarterly turnover ratio of 30%. The top four sectors in terms of weight are consumer cyclical, communication services, technology and financial services, representing 25.02%, 21.84%, 10.33% and 8.98% of the equity portfolio. 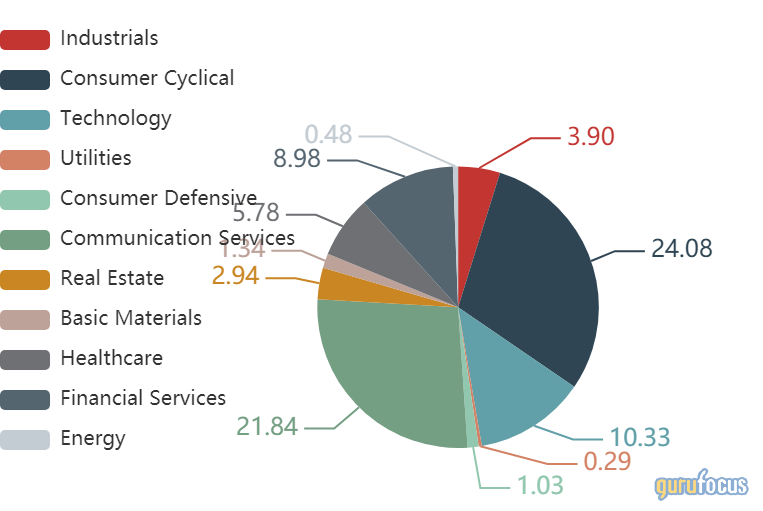 VIAC, Financial), cleaning out 4.16% of its equity portfolio. Shares averaged $41.42 during the second quarter; the stock is significantly overvalued based on Monday’s price-to-GF Value ratio of 1.32. 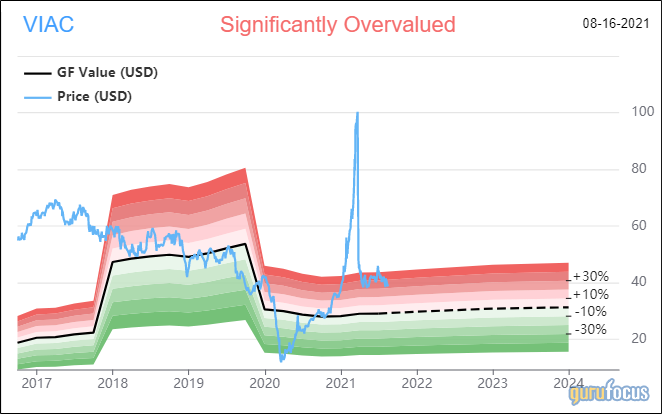 GuruFocus ranks the New York-based diversified media company’s profitability 8 out of 10 on several positive investing signs, which include a 3.5-star business predictability rank and profit margins that outperform more than 83% of global competitors. 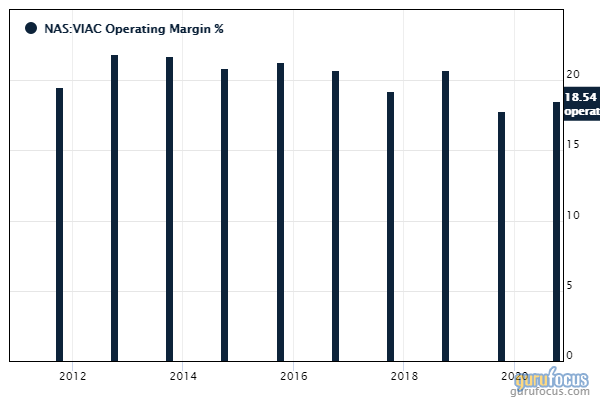 Gurus with large holdings in ViacomCBS include

FIGS, Financial), giving the position 3.01% weight in the equity portfolio. Shares averaged $37.28 during the second quarter. 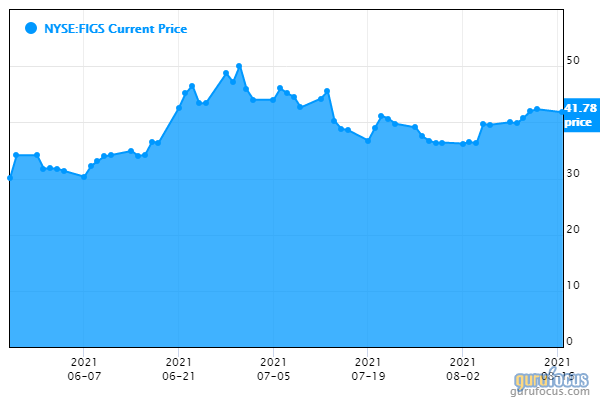 The Santa Monica, California-based company manufactures health care apparel products. GuruFocus ranks the company’s financial strength 8 out of 10 on several positive investing signs, which include little long-term debt and an interest coverage ratio that outperforms more than 90% of global competitors. 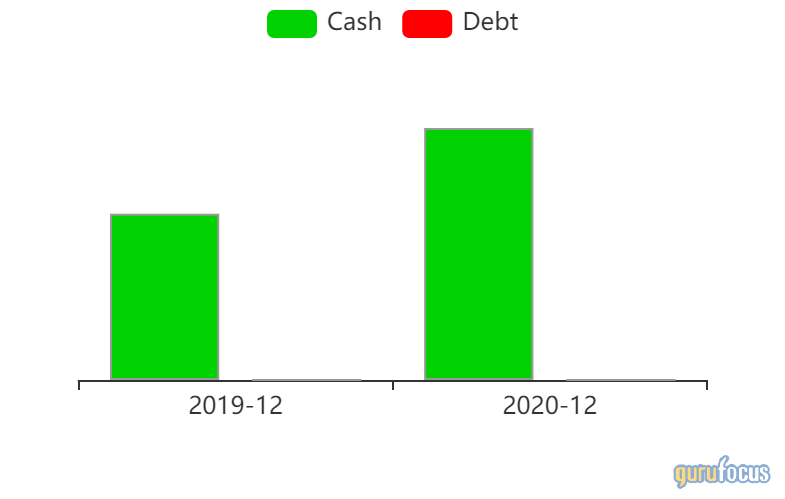 INFO, Financial), giving the position 2.88% equity portfolio space. Shares averaged $105.85 during the second quarter; the stock is significantly overvalued based on Monday’s price-to-GF Value ratio of 1.63. 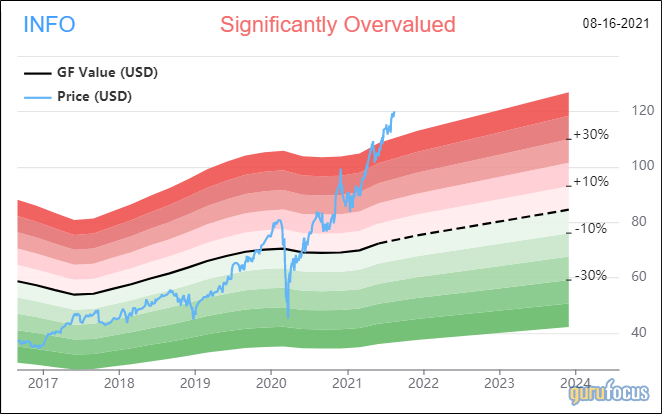 GuruFocus ranks the U.K.-based business service company’s profitability 8 out of 10 on several positive investing signs, which include a four-star business predictability rank, a high Piotroski F-score of 7 and an operating margin that has increased over 13% per year on average over the past five years and is outperforming more than 90% of global competitors. 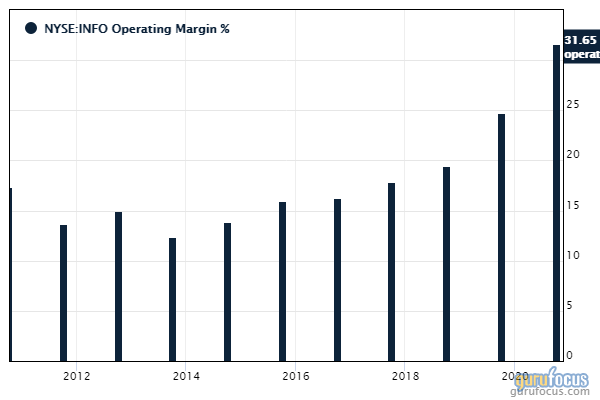 According to the iShares website, the iShares iBoxx USD Investment Grade Corporate Bond exchange-traded fund seeks to track the performance of an index comprised of U.S. dollar-dominated, investment-grade corporate bonds.

Stanley Druckenmiller (Trades, Portfolio), chairman and CEO of the Duquesne Family Office, disclosed this week that his firm’s top six…

Tom Gayner (Trades, Portfolio), co-CEO of Markel Corp., has revealed his portfolio for the second quarter of the year. His…