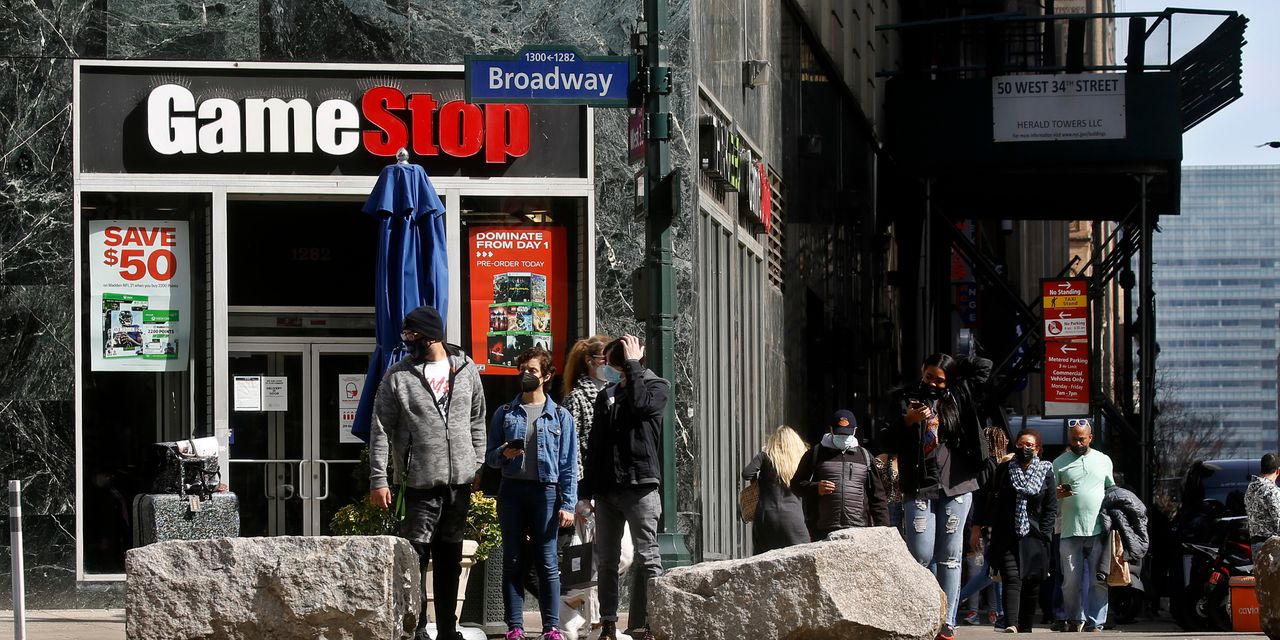 The individual-investor darling GameStop Corp. is now three times as valuable as the smallest S&P 500 stocks, thanks to a sharp run-up in its shares in August.

Some traders are betting GameStop could take another leap higher if S&P Dow Jones Indices adds the stock to the S&P 500 when it is rebalanced later this year.

Getting a stock into the most widely watched index isn’t a straightforward or predictable process. Unlike indexes including the Russell 2000, whose makeup is primarily determined by criteria including market capitalization, the S&P 500 is constructed by a committee of human beings. The identities of the committee members, who are full-time staffers at S&P Dow Jones Indices, are kept anonymous.

“Entrance to the S&P 500 is a combination of both art and science,” said Art Hogan, chief market strategist at National Securities Corp.

Committee members have a few rules they follow when deciding to make changes in the S&P 500. Companies being added to the index must be highly liquid U.S. firms with a market capitalization of at least $13.1 billion, for instance. Moreover, the committee has leeway in deciding on changes.

Issuance of Bundles of Risky Loans Jumps to 16-Year High

Sales of securities backed by bundles of risky corporate loans are hitting records, lifted by a recovering economy and demand…

Inflation is becoming as much a headache for CEOs of household-staples companies like Unilever UL -0.19% as for shoppers. Their…