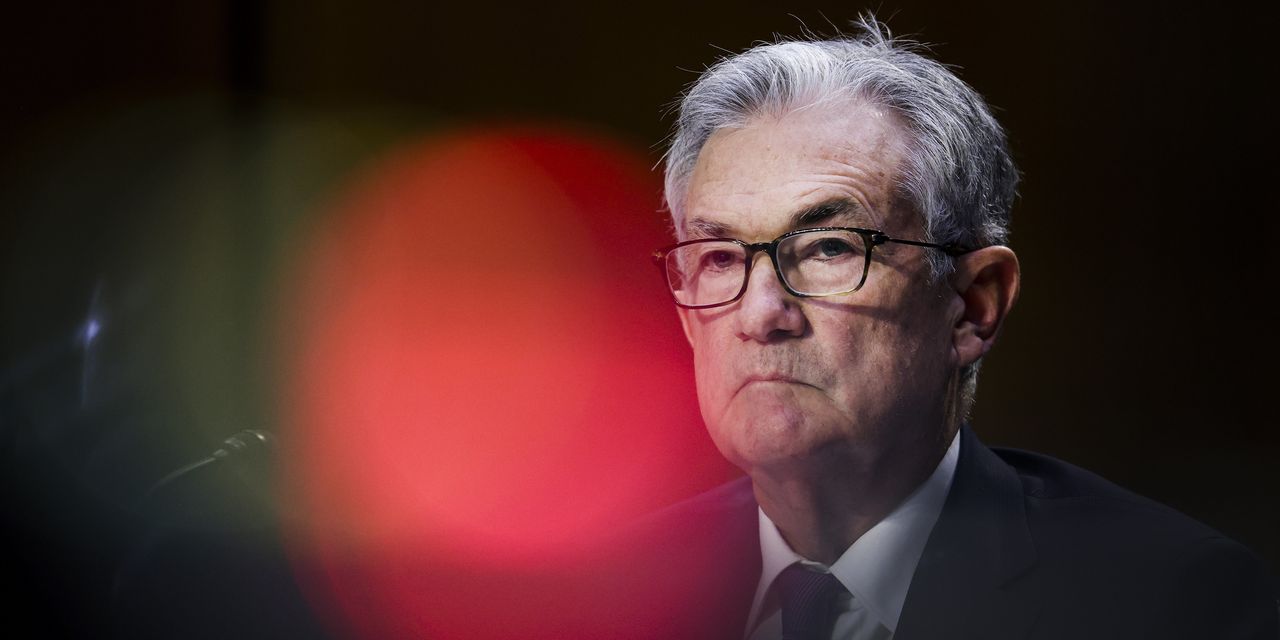 Minutes of their Sept. 21-22 Fed meeting, released Wednesday, revealed a stronger consensus over scaling back the $120 billion in monthly purchases of Treasury and mortgage securities amid signs that higher inflation and strong demand could call for tighter monetary policy next year. The bond purchases have been a key piece of the Fed’s effort to stimulate growth since the coronavirus pandemic disrupted the U.S. economy last year.

Under plans discussed last month, the Fed would reduce its purchases by $15 billion per month, divided proportionally between Treasury and mortgage bonds. Officials discussed starting the taper in mid-November; if they follow the schedule penciled out last month, purchases would conclude in July.

That schedule for phasing out the Fed’s stimulus program is somewhat faster than investors had anticipated just a few months ago. It partly reflects how this year’s surge in inflation is lasting longer than central bank officials and private-sector economists anticipated.

Officials don’t want to be in a position where they feel compelled to raise rates at a time when they are still fueling monetary stimulus by purchasing assets.

The minutes said that several participants at last month’s meeting preferred to reduce the purchases even faster. Those officials have been eager to conclude their asset buying to get flexibility to raise rates next year, if needed, because they think inflation may continue to run above the Fed’s 2% target.

The Fed cut its short-term benchmark rate to near zero when the coronavirus pandemic hit the U.S. economy in March 2020.

Officials debated last month when the Fed might need to lift rates from near zero. The minutes said an unspecified number of officials raised the possibility of beginning to raise rates by the end of next year because they expected the labor market and inflation to meet goals laid out by the Fed one year ago. Some of these officials thought inflation would remain elevated through next year.

Another group thought the economy was likely to warrant rates remaining at or near their current setting over the next two years because they expect inflationary pressures to reverse next year. Raising rates too soon and too quickly, these officials said, could undermine the Fed’s recent commitments to keep inflation from drifting below its 2% goal.

New projections released at the end of last month’s meeting showed half of the 18 officials that participated expected the economy to require an interest-rate increase by the end of 2022.

Rising vaccination rates and nearly $2.8 trillion in federal spending approved since December has produced a recovery like none in recent memory. Inflation has soared this year, with so-called core prices that exclude volatile food and energy categories up 3.6% in August from a year earlier, using the Fed’s preferred gauge. The gains largely reflect disrupted supply chains and shortages of labor and materials.

The Labor Department reported Wednesday that a separate index of core inflation rose 4% in September from a year earlier, matching the year-over-year increase reported in August. Overall consumer inflation since May has risen at the fastest pace in 13 years, according to the Labor Department.

Fed staff forecasts prepared last month revised up their inflation forecast, but bank economists still expected this year’s rise in inflation to prove transitory, the minutes said. “The staff interpreted recent inflation data as indicating that supply constraints were putting a larger amount of upward pressure on prices than previously anticipated,” the minutes said. Compared to the previous projection made in late July, “these supply constraints were also expected to take longer to resolve.”

The minutes also indicated that staff economists pointed to a risk that households’ and businesses’ expectations of inflation in the future “would move appreciably higher,” which would be an alarming development for central bank officials because they believe such inflation expectations play important roles in influencing actual inflation.

During a moderated discussion on Sept. 29, Mr. Powell conceded that the Fed is facing a situation it hasn’t encountered for a very long time, in which there is tension between the central bank’s two objectives of low, stable inflation together with high employment. “Managing through that process over the next couple of years is…going to be very challenging because we have this hypothesis that inflation is going to be transitory. We think that’s right,” he said. “But we are concerned about underlying inflation expectations remaining stable, as they have so far.”

At last month’s meeting, officials cited risks that high inflation might persist for longer than anticipated, that additional spending by Congress and the White House might further boost demand and that consumer spending could pick up amid larger savings accumulated during the pandemic, according to the minutes.

“The inflation numbers have been bad, and the supply chain information is pretty bad. It looks less transitory and like some of these supply chain difficulties will persist for a while,” said William English, a former senior Fed economist who is now a professor at the Yale School of Management. That means higher inflation may endure for longer than some Fed officials have been anticipating.

“The key question is when does that begin to weaken the public’s sense that inflation will come back down to 2%?” said Mr. English. “The inflation risks look larger now than they did a few months ago.”

The SXM-7 satellite, built by Maxar Technologies for SiriusXM, is seen here in Maxar’s manufacturing facility in Palo Alto, Calif.…

China lays down another marker in the offshore wind sector, accounting for half of last year’s installations