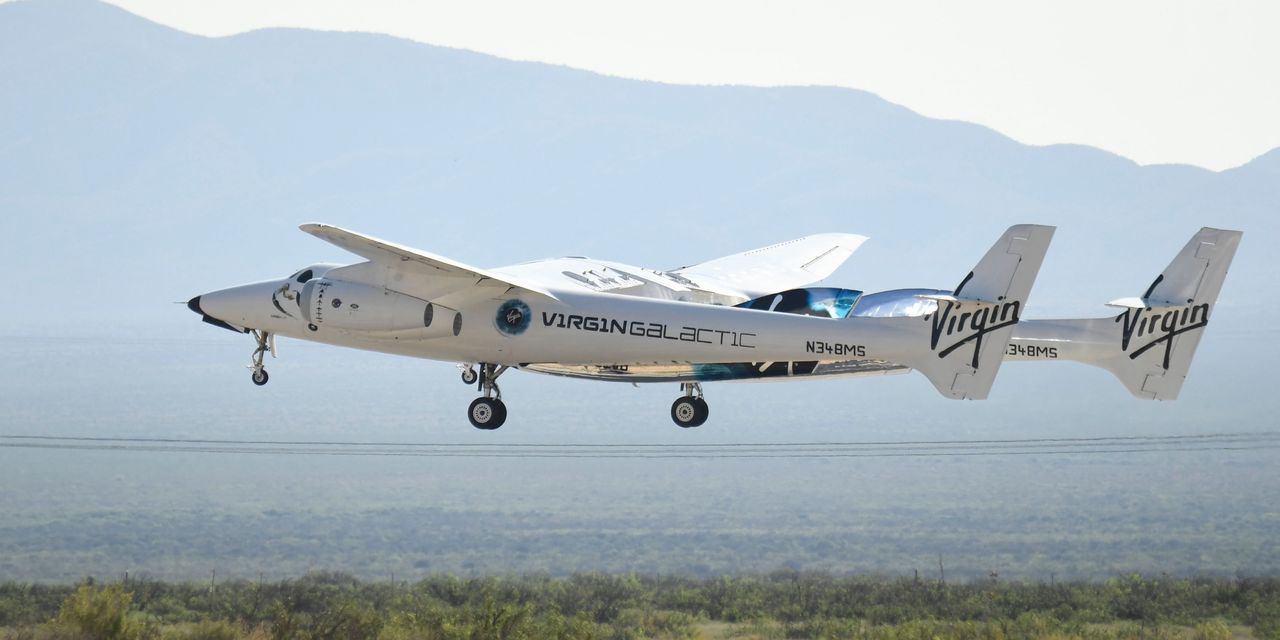 Aviation regulators are investigating how Virgin Galactic Holdings Inc.’s spacecraft returned to the ground after taking billionaire entrepreneur Richard Branson to the edge of space, a spokesman for the Federal Aviation Administration said.

Virgin Galactic’s Unity space vessel deviated from the flight path it agreed to follow as it came back to the Spaceport America facility in New Mexico on July 11, according to the FAA spokesman. Five other crew members were on board with Mr. Branson, Virgin Galactic’s founder. The mission, called Unity 22, drew widespread attention.

For Buffett, Berkshire, beating BlackRock ESG may be as hard as beating S&P 500