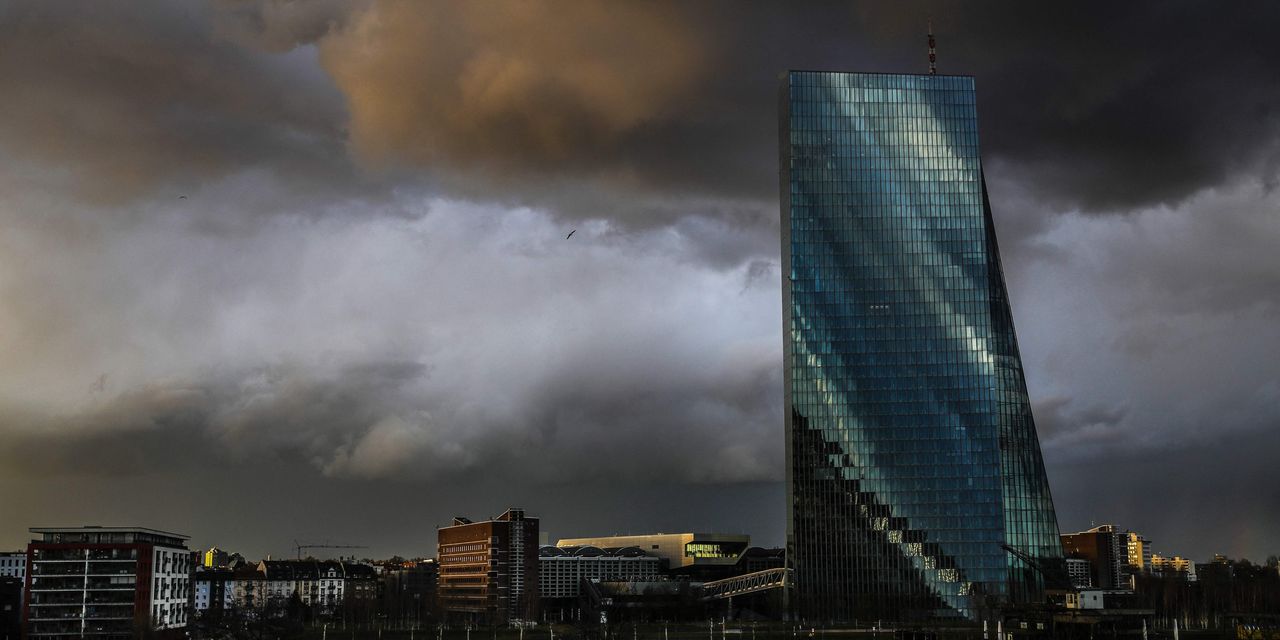 LONDON—Consumer prices in the eurozone rose at the fastest pace in almost a decade in August, providing an early test of the European Central Bank’s new resolve to let the inflation rate exceed its target if it believes that will be temporary.

Prices were 3% higher in August than a year earlier, a pickup from the 2.2% rate of inflation recorded in July and the sharpest rise since November 2011. The ECB aims to keep inflation at 2%, but last month explicitly stated that it would leave its key interest rate as it was if a period of inflation running above that goal appeared likely to be “transitory.”

The jump in inflation comes as ECB rate setters prepare for their next policy announcement on Sept. 9. They have said the leap in inflation is likely to prove to be the temporary result of shortfalls in the supply of a narrow range of goods and services that will ease as economies around the world reopen more fully.

That is a view that is shared by many U.S. policy makers. Federal Reserve Chairman Jerome Powell reaffirmed Friday the central bank’s plan to begin reversing its easy-money policies later this year, and staked out a position that calls for more patience around when to raise rates.

When President Trump was blocked from posting to major social networks late last week, he lost direct broadcast channels to…