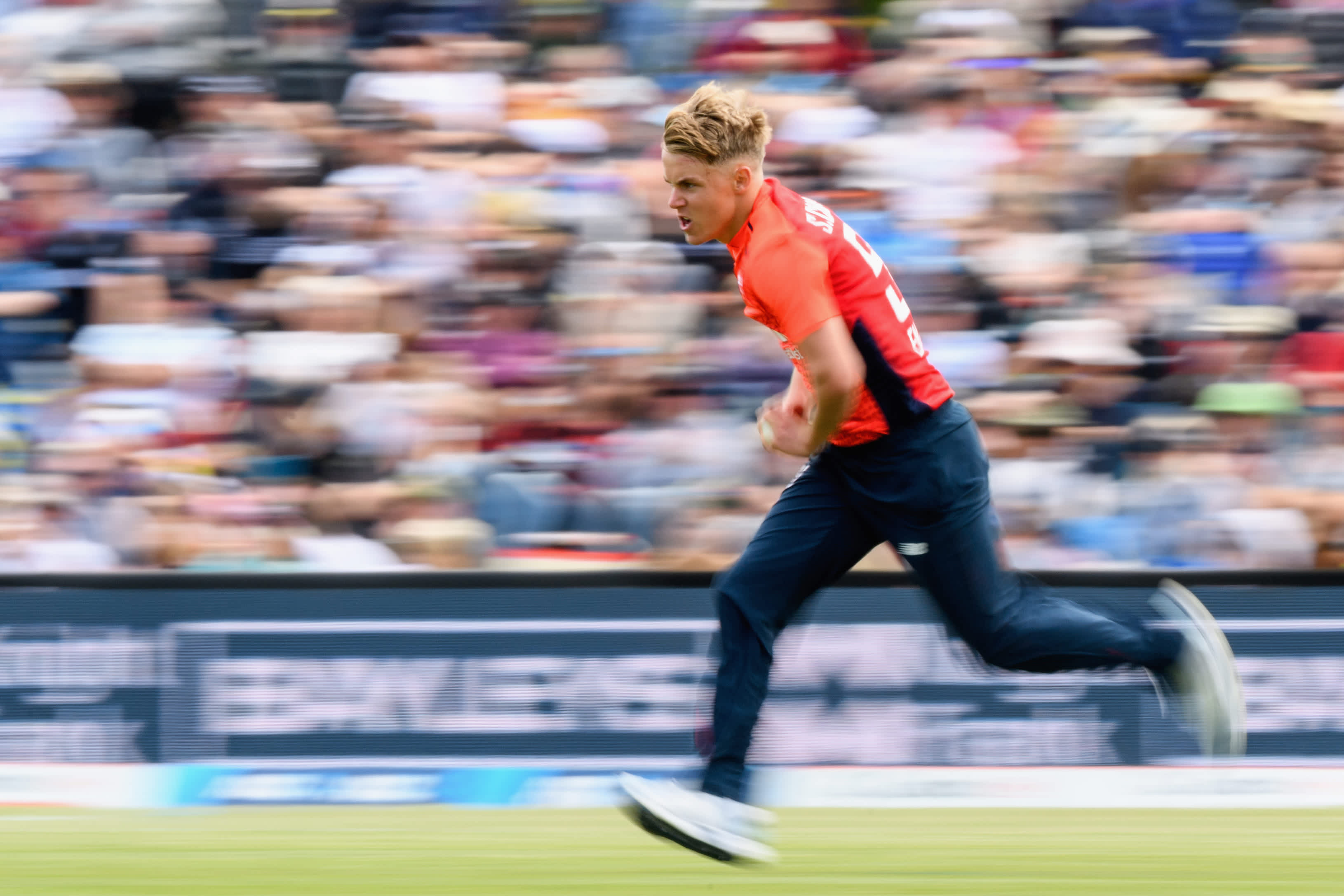 CHRISTCHURCH, NEW ZEALAND – NOVEMBER 01: Sam Curran of England runs in to bowl during game one of the Twenty20 International series between New Zealand and England at Hagley Oval on November 01, 2019 in Christchurch, New Zealand.

England’s joint men’s and women’s tour of Pakistan next month has been canceled due to concerns over “mental and physical well-being”, the England and Wales Cricket Board has announced.

The historic trip, which would have been the first ever by an England women’s team and the first by their male counterparts since 2005, was in doubt from the moment New Zealand pulled out of their own series in Pakistan on Friday citing a security threat.

The men’s matches, which were intended to act as a warm-up for the T20 World Cup in the United Arab Emirates and Oman, were scheduled to be played in Rawalpindi on October 13 and 14. England’s women were also scheduled to play two T20 matches against Pakistan on the same dates as the men.

An ECB statement read: “The ECB Board convened this weekend to discuss these extra England Women’s and Men’s games in Pakistan and we can confirm that the Board has reluctantly decided to withdraw both teams from the October trip.

“The mental and physical well-being of our players and support staff remains our highest priority and this is even more critical given the times we are currently living in. We know there are increasing concerns about travelling to the region and believe that going ahead will add further pressure to a playing group who have already coped with a long period of operating in restricted Covid environments.

“There is the added complexity for our Men’s T20 squad. We believe that touring under these conditions will not be ideal preparation for the ICC Men’s T20 World Cup, where performing well remains a top priority for 2021.

“We understand that this decision will be a significant disappointment to the PCB, who have worked tirelessly to host the return of international cricket in their country. Their support of English and Welsh cricket over the last two summers has been a huge demonstration of friendship. We are sincerely sorry for the impact this will have on cricket in Pakistan and emphasize an ongoing commitment to our main touring plans there for 2022.”

The rights of EU fishing boats to access U.K. waters have dominated the latest phase of talks. Photo: Hugh Hastings/Getty…