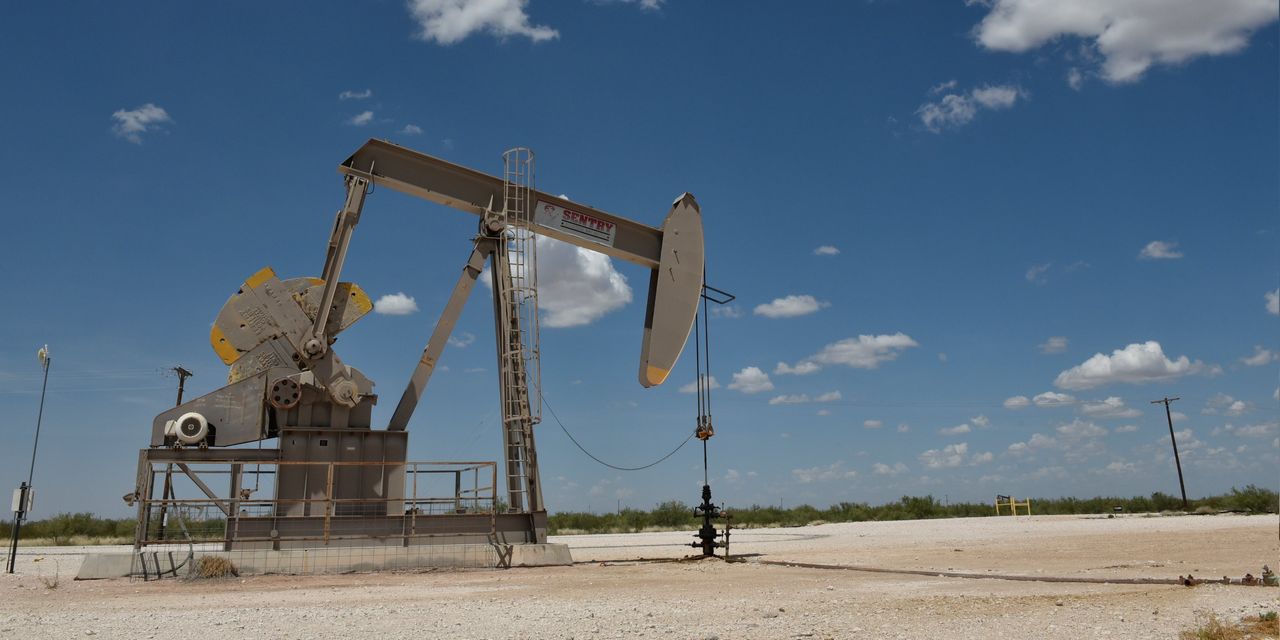 Luminus Management LLC, a hedge fund that invests in the energy and power sectors, has sold almost all the assets in its largest fund to return money to investors.

New York-based Luminus began to unwind holdings in its Energy Partners fund about a year ago, when the Covid-19 pandemic triggered market turmoil and prompted investors to withdraw their money, according to people familiar with the matter. The total value that the firm manages has fallen to $1.15 billion, from about $2.1 billion in March 2020, one of the people said.

The unwinding demonstrates the ongoing ripple effects caused by the crisis that struck the energy industry in early 2020, despite crude prices and oil-and-gas stocks having since rebounded. A number of debt-laden energy producers were hit hard when lockdowns and a price war between Saudi Arabia and Russia flooded the world with oil, briefly pushing benchmark U.S. crude prices below zero for the first time ever. Dozens of firms filed for bankruptcy.

Most assets in the closed Energy Partners fund have now been sold and the resulting cash returned to investors, one of the people said. Some smaller investments, including those in private markets, are yet to be liquidated and the sales are likely to extend into 2022.

Luminus, which invests on behalf of institutions including sovereign-wealth and pension funds, is shrinking rather than shutting down. Money has flowed instead into several newer funds that invest in markets tied to decarbonization, underscoring the growing popularity of assets with green credentials, one of the people said.

Founded in 2002, Luminus invests and trades in an array of assets linked to the energy, renewable and power industries. It mostly sticks to publicly traded stocks and bonds, but it is also active in private equity, bankruptcy securities and commodities such as power.

The firm is one of the few survivors in an industry that has seen dozens of commodity-focused hedge funds close up shop over the past decade. Luminus generated average returns in the low double-digits between its inception and the onset of the pandemic, losing money only in 2008 and 2019, one of the people said.

When some investors asked for their money back in the spring of 2020, the hedge fund gave all its investors the option to follow suit, two of the people said. Amid a scramble for cash in global markets, many took Luminus up on the offer, sparking the unwind.

Adding to the difficulties at the time, some Luminus investments went awry as the pandemic ripped through the energy industry. About 46 companies in the U.S. oil patch filed for bankruptcy in cases involving over $53 billion in debt last year, according to a March report by Haynes and Boone LLP.

Luminus was stung when U.K.-based offshore-drilling contractor Valaris PLC filed for chapter 11 bankruptcy in the U.S. last August. The hedge fund was the biggest shareholder, having built up an 18% stake. At the end of 2019, Luminus’s stake in Valaris was valued at just under $243 million, according to a filing with the Securities and Exchange Commission.

Select breaking and enterprise stories about energy markets and businesses, through news alerts delivered to you via email.

Some well-placed bets helped to offset the losses on Valaris, including short positions in Diamond Offshore Drilling Inc. and Noble Corp., which also filed for bankruptcy. Luminus owned put options on crude oil that paid out when prices for the commodity tanked.

Several longtime investors opted to stick with the hedge fund and Luminus shifted their money to a new vehicle called Capital Partners, the people said. That fund also invests in oil, gas, power and renewables, but can move faster and take more concentrated bets than the Energy Partners fund because it is smaller, one of them said. It has returned above 15% this year, the person said.

Remaining Luminus funds are attracting money for clean-energy investments including Californian carbon allowances and more esoteric markets such as uranium, used to fuel nuclear power stations. Before coronavirus, the funds represented a sliver of Luminus’s business. Now they hold about half the assets the hedge fund manages.

One wager that has powered Luminus to gains this year: The hedge fund is the biggest shareholder in Houston-based Battalion Oil Corp. , according to FactSet. Battalion shares have more than doubled over the past 12 months. Luminus President Jonathan Barrett sits on the board of the energy production and exploration company.

Everything old is new again in the markets, even popular exchange-traded funds. Take QQQ, the giant tech-focused ETF run by…

For vaccine optimists, there may be no clearer way to bet on the recovery than investing in budget airlines. But…