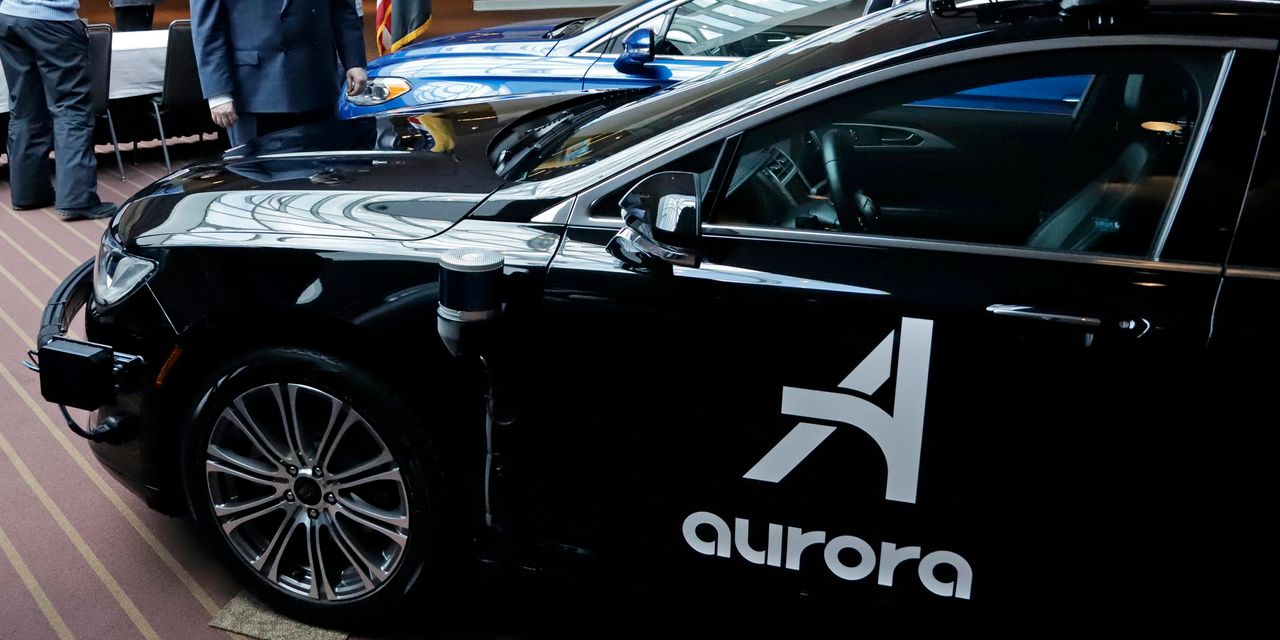 Driverless vehicles have a new public face: Aurora Innovation . Its stock will be a barometer of investor sentiment toward a technology that seems likely to change the world, albeit slowly.

The company, which is working on a package of hardware and software to automate driving, made its stock-market debut Thursday following the closure of its merger with a special-purpose acquisition company. The deal raised $1.8 billion before fees, slightly less than hoped when it was announced in July, to fund Aurora through the final two years before its targeted commercial launch. The stock fell 3% on its first trading day but rebounded at the open Friday.

U.S. Stock Futures Edge Down Ahead of Economic Data