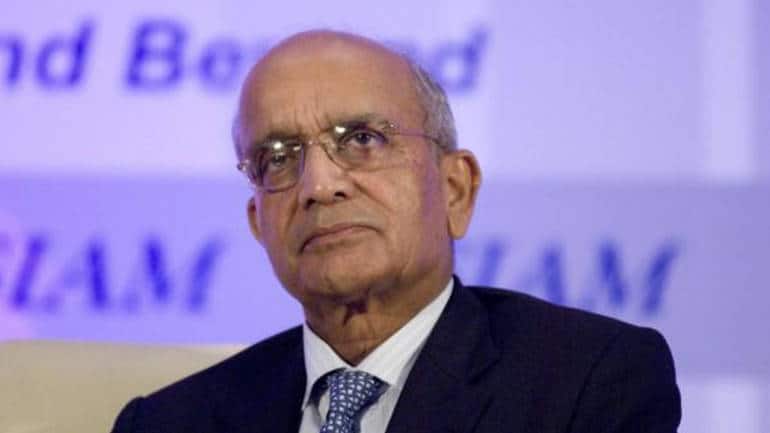 He said India has not been able to attract major manufacturing FDI over the last 70 years, adding that policies in the country have not been designed to promote competitiveness.

Bhargava said calls for boycotting Chinese products were an emotional reaction to the ongoing standoff along the Line of Actual Control (LAC) between the two countries. These calls were not thought through, he added.

According to him, raising tariffs on Chinese imports will hurt Indian consumers as “affordability is a big issue in India”.

Bhargava said that while Maruti Suzuki, as a company, does not need to import from China, the automaker’s vendors need to as Chinese imports are necessary for manufacturing vehicles. “We need to ask why India has not been able to manufacture all components in India,” he said.

Talking about the auto giant’s return to normalcy following the nationwide lockdown meant to curb the novel coronavirus pandemic, Bhargava said the company was not anywhere near 100 percent utilisation due to the stringent safety measures in place.

Join the Moneycontrol Rule the New Normal powered by Lenovo webinar on the 18th of June. REGISTER NOW!

In his book Quest for Restoring Financial Stability in India, Viral Acharya said ‘RBI lost its governor on the altar…