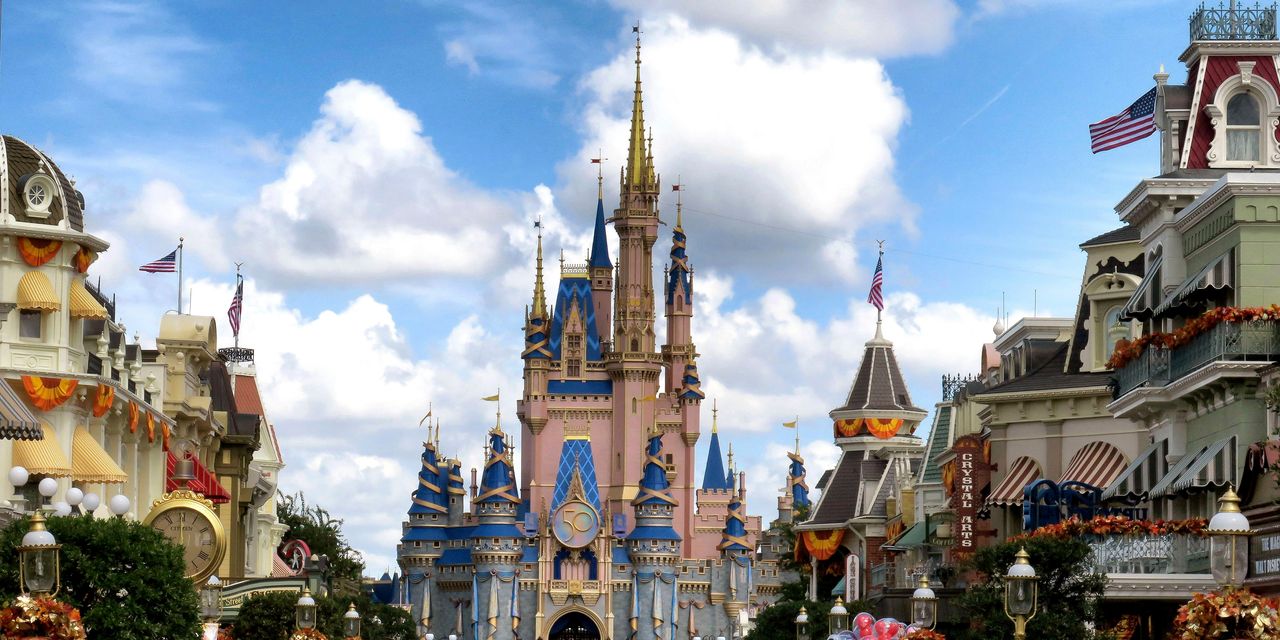 Walt Disney Co. Chief Executive Bob Chapek put a spotlight on the company’s flagship streaming service, Disney+, ahead of fourth-quarter earnings when he warned investors that subscriber growth had slowed.

Disney will report its quarterly and fiscal year earnings on Wednesday after the stock market closes, but Mr. Chapek signaled in September that subscriber rates for Disney+ would be in the low single digits of millions. At the time of his remarks, analysts had been expecting 13 million new sign-ups for the quarter, according to FactSet.

Signet Jewelers to buy Diamonds Direct for $490 million; hikes outlook ahead of the holidays

Signage for Kay Jewelers, a subsidiary of Signet Jewelers Ltd., is displayed on the exterior of a store in New…