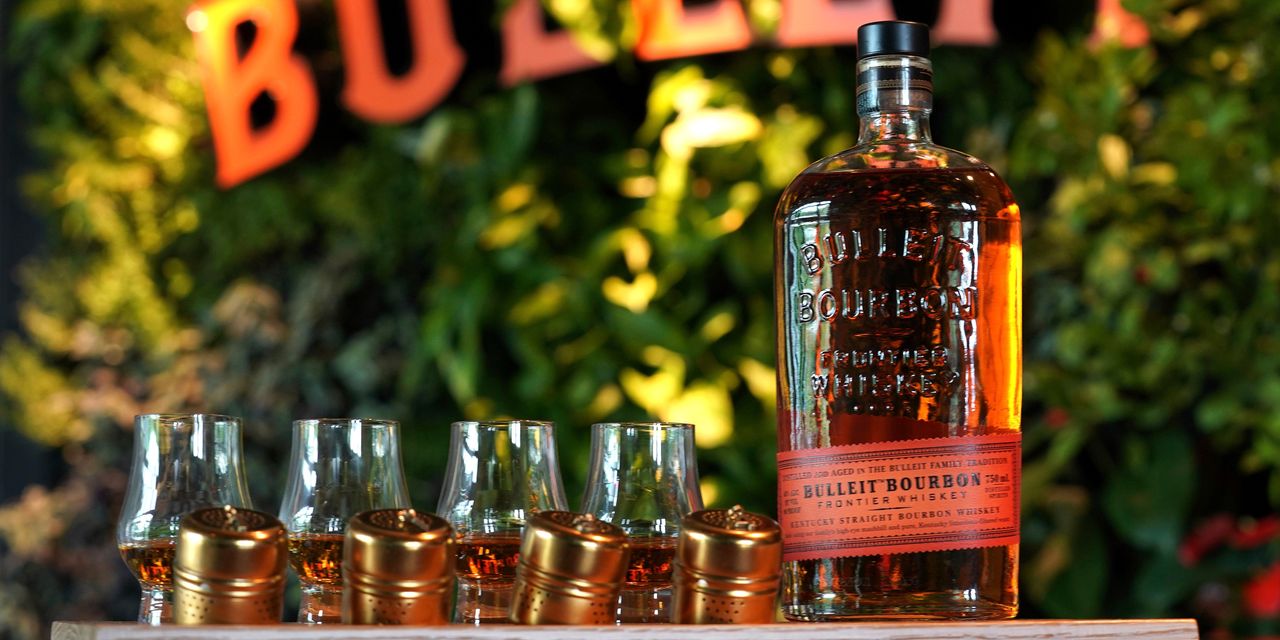 Diageo PLC has opened its first carbon-neutral distillery in the U.S. as part of its plan to get fossil fuels out of alcohol production over the next decade, a project that also means extra costs for the business.

The London-based owner of Smirnoff vodka and Tanqueray gin said Tuesday that its new whiskey distillery in Lebanon, Ky., aims to run entirely on renewable energy, though there could be residual emissions. The plant can make around 10 million proof gallons of bourbon and American whiskey a year, while avoiding some 117,000 metric tons of annual carbon-dioxide emissions compared with running on fossil fuels, the company said.

A Pfizer Inc. PFE -2.90% laboratory study found that coronavirus mutations identified in the U.K. and South Africa had only…

The front of an Old Navy store this holiday season, which now features an assortment of loungewear, pajamas and athletic…