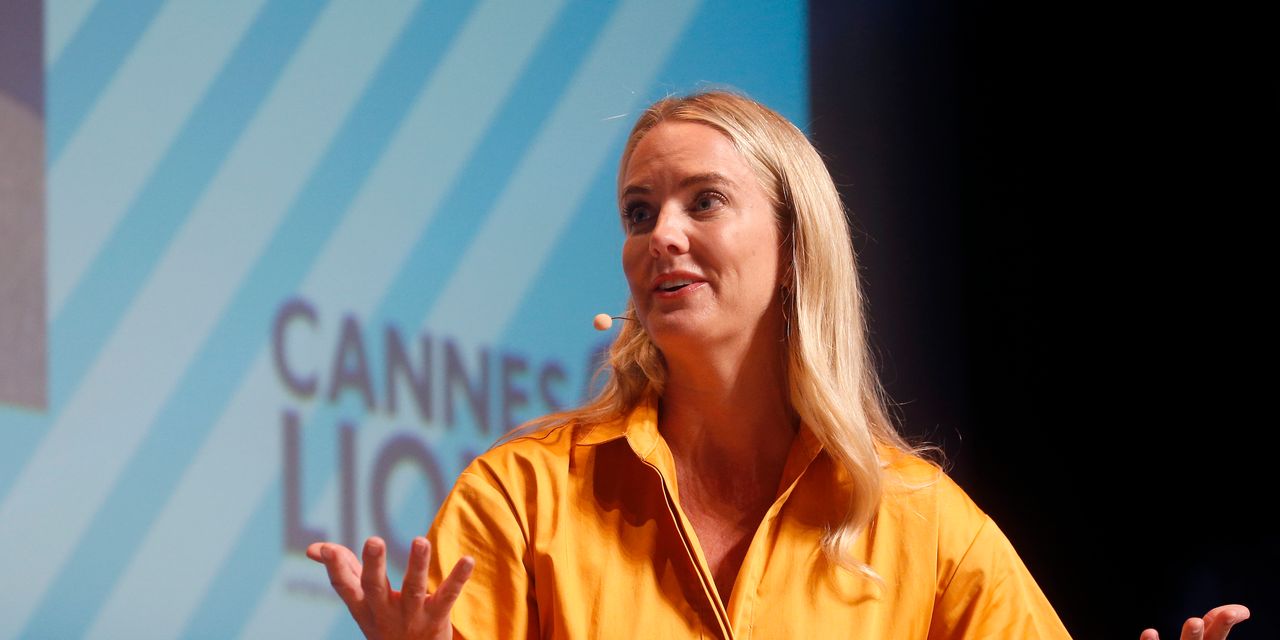 Kelly Campbell, the president of Walt Disney Co. ’s Hulu streaming platform, has resigned from her position and is in negotiations to take a senior role at Comcast Corp.’s CMCSA -0.75% NBCUniversal, people familiar with the matter said.

Kelly Campbell had been with Hulu for just over four years and served as president for the past 21 months. She joined Hulu as its chief marketing officer after 12 years at Alphabet Inc.’s GOOG -1.98% Google.

Whether Ms. Campbell will succeed Mr. Katz or take on a different role as part of a broader reorganization inside NBCUniversal’s direct-to-consumer unit is still being determined, one of the people close to the situation said.

Peacock, which was launched last year, has fewer subscribers and a much smaller library than many of its competitors, analysts have said.

In late July, Comcast said Peacock had 54 million sign-ups and 20 million monthly active accounts, but has yet to reveal how many of those pay for the service. A version of Peacock is free to everyone, and existing Comcast subscribers have access to the ad-supported Premium version at no additional cost. The Wall Street Journal reported Peacock had fewer than 10 million paying subscribers as of May.

Ms. Campbell’s resignation caught senior Disney executives off guard, people inside the company said. However, people close to her said she had grown frustrated with many of the restructurings around Hulu that resulted in her losing some oversight in certain areas, including content.

Over the past year, Disney has shaken up its content strategy under new Chief Executive Bob Chapek and made the Disney+ platform a priority. In addition, Hulu’s scripted content is now overseen by Disney instead of the platform itself.

Disney, which owns a majority stake in Hulu, took oversight of the platform after it acquired the entertainment assets of 21st Century Fox. Since then, there has been some tension between the units, people familiar with the matter said. Hulu had a different pay and bonus structure than Disney that was viewed as more favorable to staff, the people said.

In addition, Disney has started a corporatewide initiative to reduce titles and bonuses as a cost-saving measure, and many senior and midlevel Hulu executives have been adversely affected, some of the people said.

Write to Lillian Rizzo at Lillian.Rizzo@wsj.com and Joe Flint at joe.flint@wsj.com

Nkeki Obi-Melekwe performs during the first birthday gala performance of “Tina: The Tina Turner Musical” in London in 2019. Subscribe…