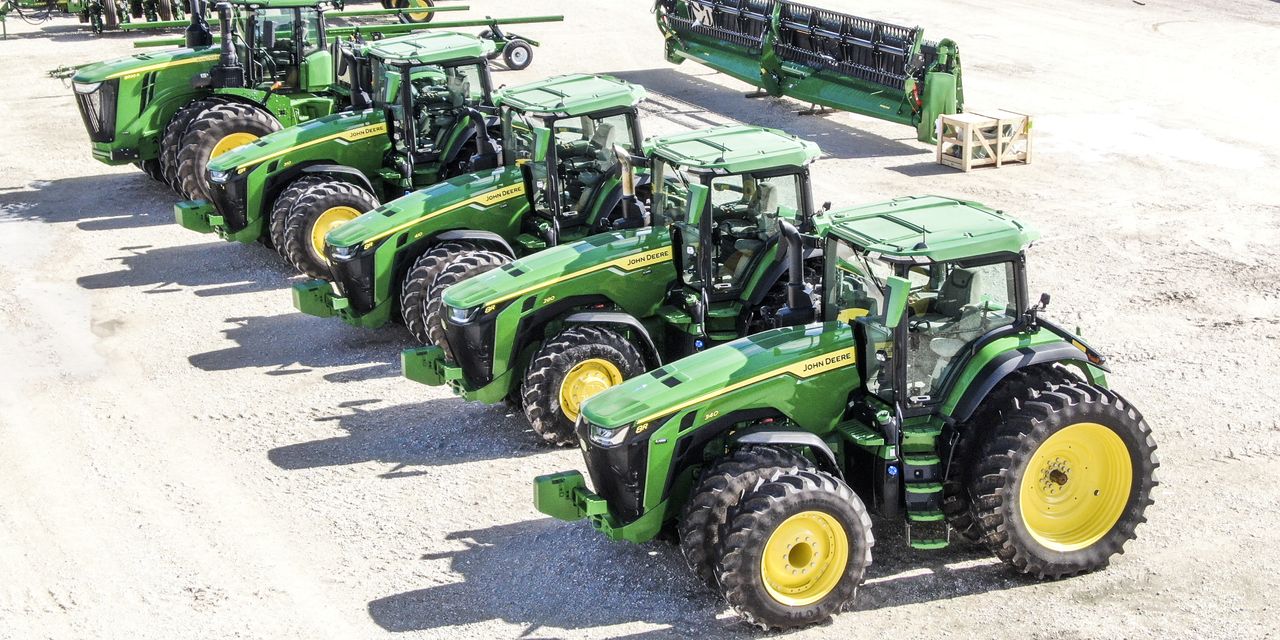 Marc Howze, the chief administrative officer for the farm and construction equipment manufacturer, said the company made its best and final offer in a six-year proposed contract that members of the United Auto Workers union voted down by a margin of 55% to 45%.

A JetBlue airliner lands past a Spirit Airlines jet on taxi way at Fort Lauderdale Hollywood International Airport on Monday,…

DUBAI— Airbus SE booked its first order for a newly launched wide-body freighter, pushing into a market dominated by rival…