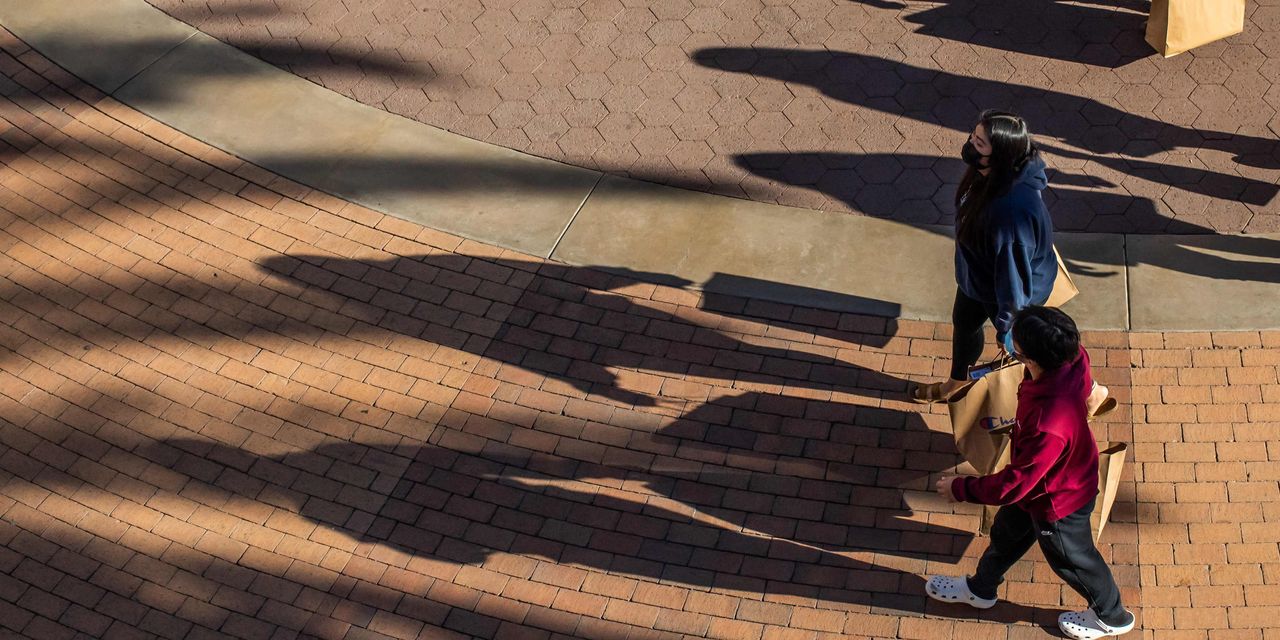 Consumer credit risk was in retreat in 2021. It might begin to return next year, though not necessarily in a way that should worry bank investors yet.

The average rate of delinquent payments rose from October to November across loans from six large credit-card banks, according to master trust figures compiled by S&P Global Market Intelligence. So did the average rate at which bad card debts were charged-off. The increases were fairly small: Charge-offs rose from 0.9% to 0.95% of loans, and delinquency was up from 0.8% to 0.82%. And those levels are still superlow, roughly half the levels they were at two years ago.

LONDON— Barclays PLC Wednesday said its net profit rose in the second quarter, driven by a strong performance in its…