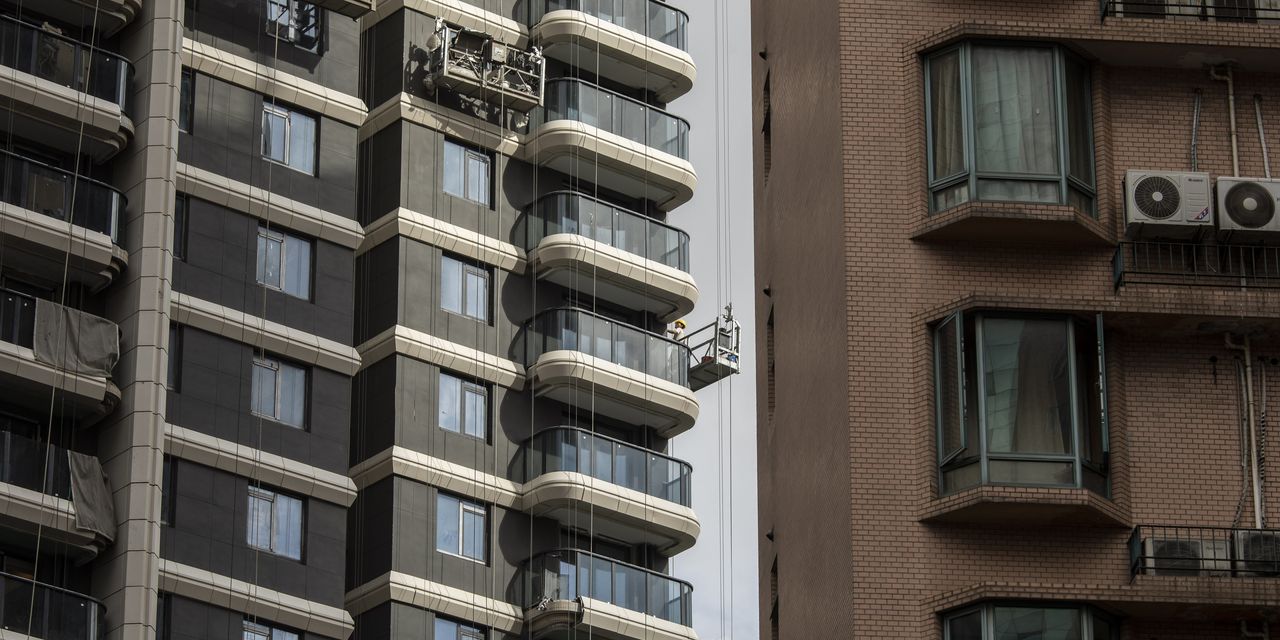 The company’s stock, which resumed trading after being halted since late September, plunged 37% Wednesday in Hong Kong to 36 Hong Kong cents a share, the equivalent of about 5 U.S. cents. That put the stock on course for its lowest close in its 12-year history, according to FactSet.

Google’s Costs Have Catching Up to Do

Google’s great quarter may have been a little too great. Alphabet Inc., parent company of the internet advertising titan, posted…