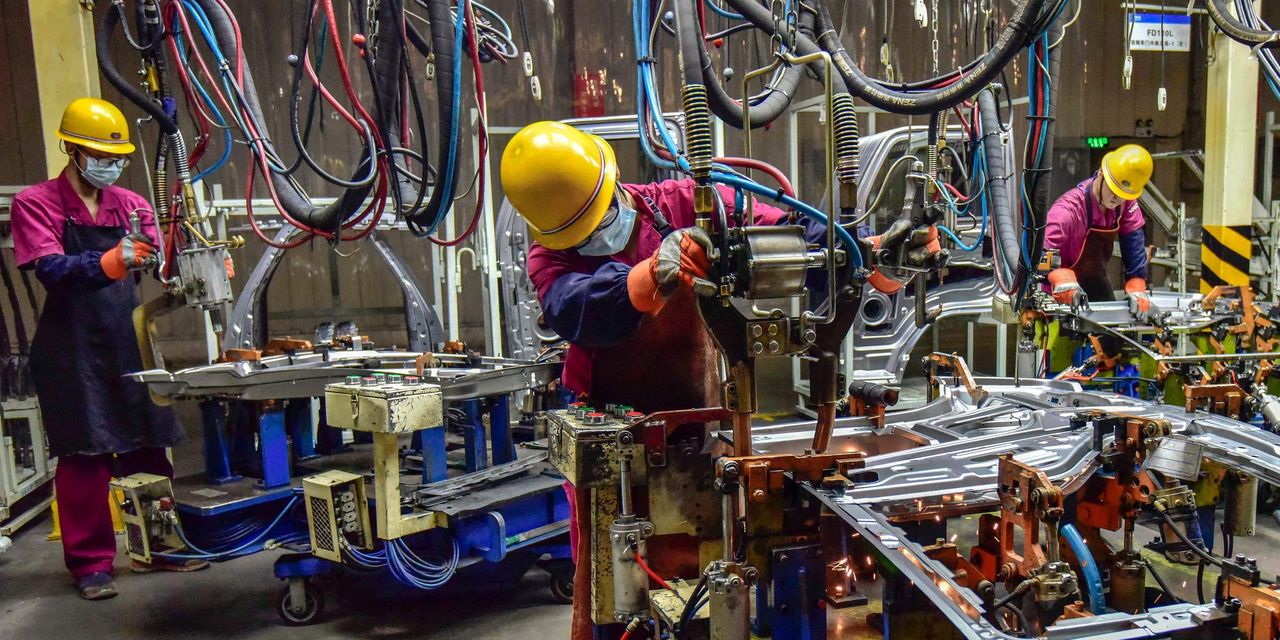 Depending on how Beijing ultimately responds, some of those extra costs could be permanent.

Widening restrictions on power use in China have already dinged the country’s manufacturing sector. China’s manufacturing activity contracted in September: the first time since February 2020, according to official data released Thursday.

Many Chinese provinces, including manufacturing hubs like Guangdong and Zhejiang, have limited power usage for factories as Beijing tries to rein in energy consumption. Sky-high coal and natural-gas prices have dented electricity supply, too. This throws another wrench into global supply chains already in disarray. Not only are manufacturing activities being further disrupted ahead of the holiday season, but higher costs in energy-intensive upstream sectors are flowing downstream to push prices higher for some end-users too. Prices of many commodities have already surged this year due to disrupted supply and sudden jumps in demand as economies rebound.

Even before the current jump, polysilicon prices were already trending upward after years of decline. Recent price gains are probably overdone and the long-term structural shift to renewables will stay intact. But such price volatility could affect demand for solar in the short run. Citi, for example, lowered its estimate for this year’s solar capacity addition in China two weeks ago. Similar disruptions are playing out for other commodities like aluminum, which also requires a lot of energy to produce.

China may eventually ease power curbs to give struggling manufacturers a break. It may also allow electricity prices for end-users to better reflect rising fuel costs. The latter would mean a structural change in the cost of goods that have relied on low energy costs in China—a boon for the planet, but another thorn in the side of global firms already dealing with spiraling material and labor costs.

JPMorgan Chase JPM -2.11% & Co. made a rare public apology, saying its role providing the financial backing for a…

If you’ve worked from home this year, and that home is in a different state from your office, think about…