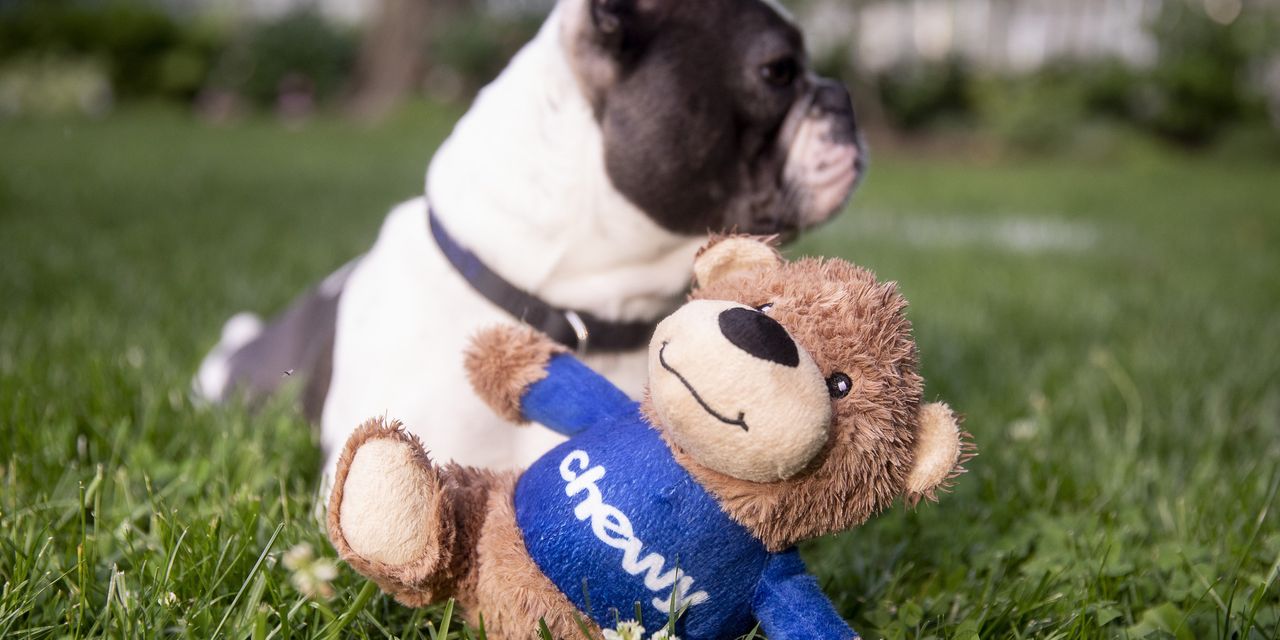 Chewy had a good, enthusiastic run in the markets last year when interaction-deprived humans sought new pets in droves and spent more time online. Now it’s time for a breather.

In its quarter ended Aug. 1, Chewy reported a 26.8% increase in sales, which was slightly weaker than what Wall Street expected, and it reported a higher-than-expected net loss. Dashing analyst expectations, even slightly, was bound to cause a flutter for the shares of a company that has beaten sales expectations in almost every single quarter since its public market debut. Its shares dropped nearly 10% after hours.

Etsy’s Cup May Have Runneth Over

Crafting has turned into catnip for investors, but the high can’t last forever. Shares of online marketplace Etsy soared on…