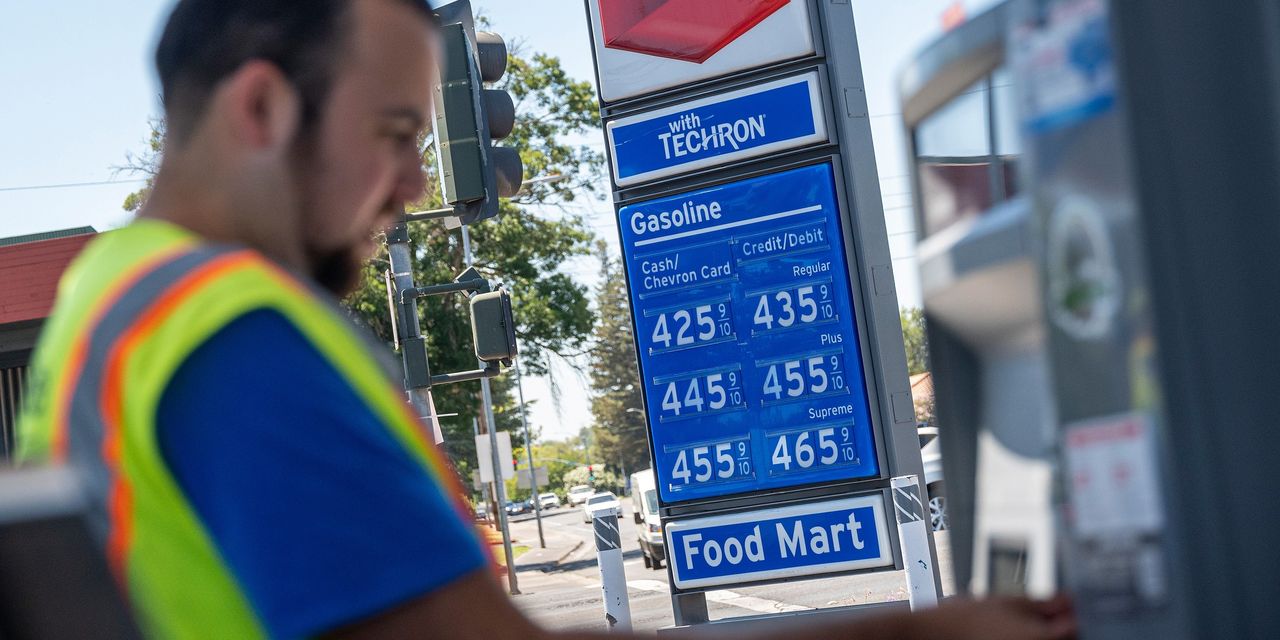 Chevron Corp. is tripling spending in its new low-carbon unit, which Chief Executive Mike Wirth said he increasingly sees as a viable business.

The San Ramon, Calif., oil giant is pledging to spend $10 billion through 2028 on biofuels, hydrogen production, carbon capture and other technologies, up from a prior commitment of around $3 billion.

Hurricane Laura, a major Category 4 storm, is set to hit near the Texas-Louisiana border on Thursday morning as local…

U.S. gross domestic product grew at a 6.5% annual rate in the second quarter, up slightly from earlier in the…