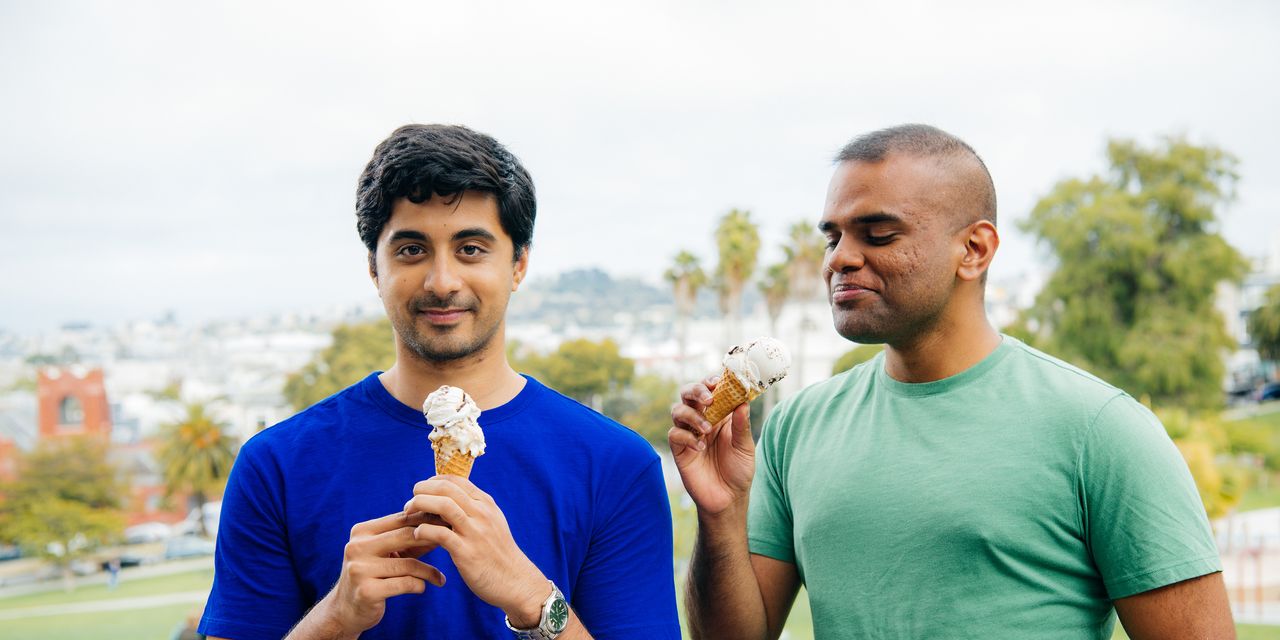 Perfect Day Inc. raised $350 million in a late-stage funding round, valuing the non-animal dairy startup at roughly $1.5 billion and setting the stage for an initial public offering.

Since its founding in 2014, Perfect Day, which uses fermentation technology to produce animal-free dairy proteins and counts actor Leonardo DiCaprio as an adviser, has raised $750 million.

It is laying the groundwork for an IPO, with plans to list shares in the next 12 months, according to people close to the company. There is no guarantee it will pull one off, as the red-hot IPO market will inevitably cool at some point and investor enthusiasm for environmentally conscious companies could also wane.

Inspired by their attempts at veganism, Messrs. Gandhi and Pandya founded the company with the goal of creating a way to make better-tasting dairy without using animals, though its scope has since expanded.

The company’s co-founders tout the environmental benefits of its products compared with traditional cow dairy. Perfect Day’s milk results in a 97% reduction in greenhouse gas emissions when compared with conventional dairy products, the company says.

Perfect Day also forms partnerships with existing brands, such as Midwest ice cream manufacturer Graeter’s, enabling them to use its proteins in their products. It is also looking to leverage its protein-making capabilities in other fields such as pharmaceuticals.

Perfect Day hopes to appeal to the booming segment of environmentally conscious consumers. The global market for meat and dairy alternatives is on the rise, with sales of plant-based foods outpacing overall food sales.

Companies that “do good” are rushing to the public markets, and in many cases being embraced by investors. Swedish oat-milk maker Oatly Group AB priced its IPO earlier this year above expectations, two years after Beyond Meat Inc.’s shares soared in their stock-market debut. Giving them a boost is the popularity of sustainable-investment funds, which put money into companies that meet certain environmental, social and governance standards. These funds recently reached nearly $2 trillion in assets globally.

Appeared in the September 30, 2021, print edition as ‘Nonanimal Dairy Ferments an IPO.’

The U.S. Economy Is Back. Businesses Aren’t Ready.

A revival in the U.S. economy is driving up demand for everything from plane tickets to dinner reservations. Many companies…

A woman looks at the “Naming the Lost Memorials,” as the U.S. deaths from the coronavirus disease (COVID-19) are expected…