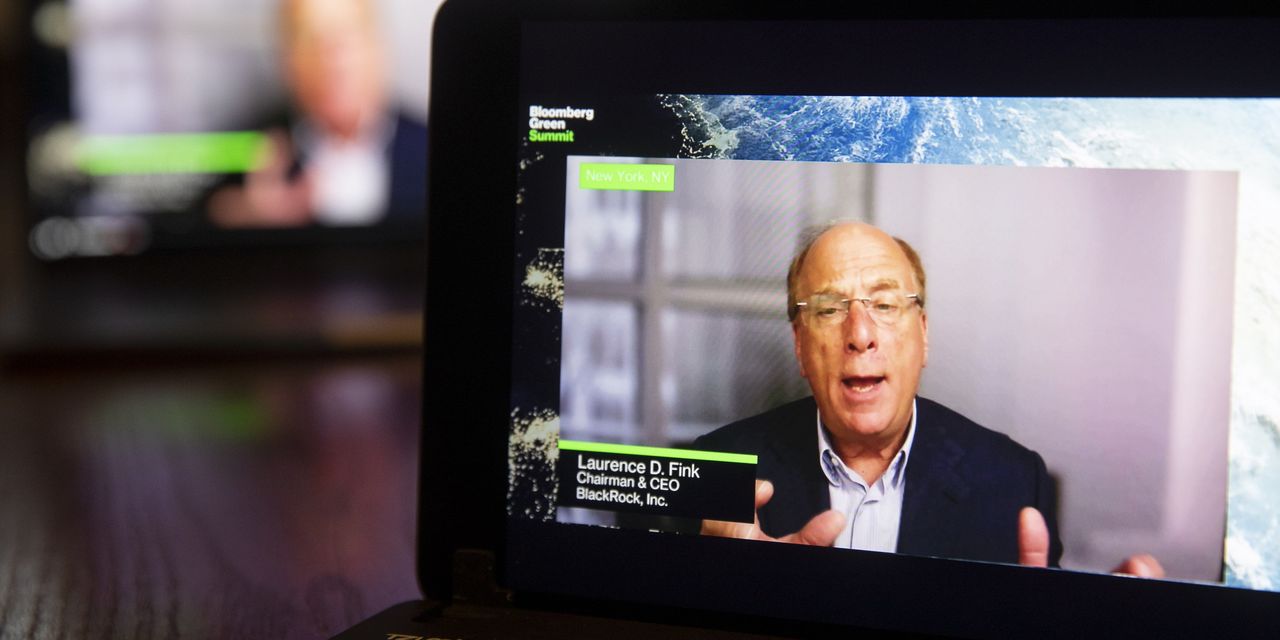 The world’s largest asset manager is showing it is more willing to use its heft to influence the policies of the companies it invests in.

BlackRock Inc. has so far increased its support for shareholder-led environmental, social and governance proposals, and published a slew of criticisms of public companies that haven’t bent to its overall requests.

The firm votes on behalf of the investors in its many funds. For the roughly 170 ESG shareholder proposals it voted on during the first half of the proxy year, BlackRock backed 91% of environmental proposals, 23% of social proposals and 26% of corporate-governance proposals.

That included voting for a proposal to make it easier for shareholders to push for changes at Tesla Inc. and another to make Spanish airport operator Aena SME SA publish carbon-emission reduction plans. Most of the votes for the proxy year come in the six months ending in June.

For the 1,000-plus proposals for the year ended in June 2020, BlackRock backed 6% of environmental proposals, 7% of social proposals and 17% of governance proposals.

A lack of rainfall has lowered output expectations for cotton, shown being harvested in Minter City, Miss., in October. Photo:…